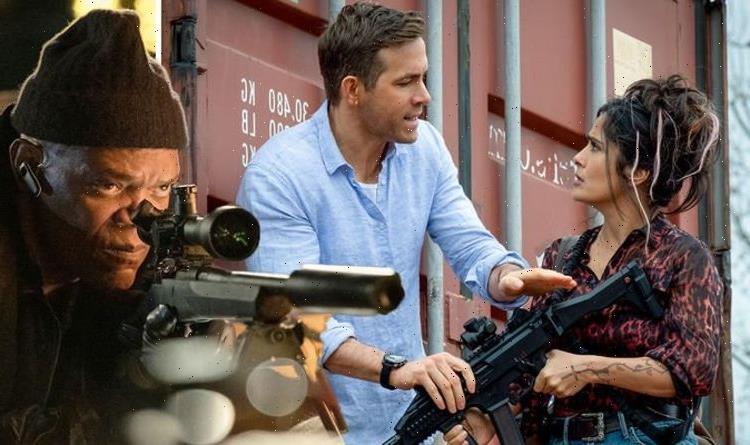 The Hitman’s Wife’s Bodyguard is the continuation of the story from the original film, but includes one vital extra ingredient. Salma Hayek has a more prominent role as the wife of the hitman (played by Samuel L Jackson) and is likely to be cared for by the hapless bodyguard (Ryan Reynolds.)

When is The Hitman’s Wife’s Bodyguard out in cinemas?

The Hitman’s Wife’s Bodyguard comes out in UK cinemas on Friday, June 18, while previews start on Monday, June 14.

The film, like many others recently, has had a mixed release history thanks to the coronavirus pandemic.

READ MORE:  In the Heights cast: Does Lin-Manuel Miranda make an appearance? 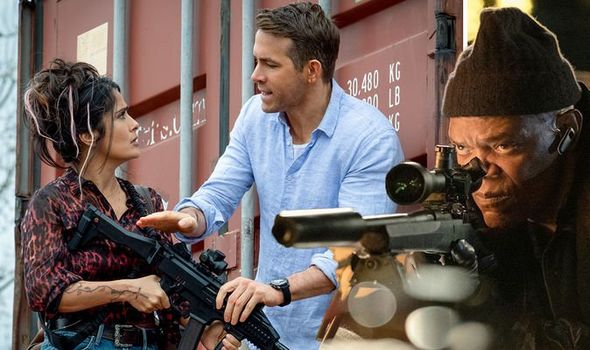 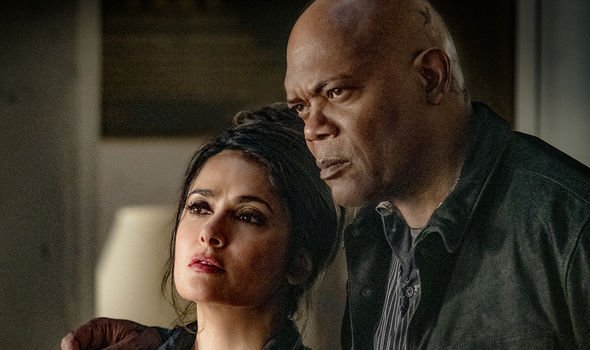 In the end, it was bumped up slightly to June 16, 2021, meaning it will be a movie to begin the summer rather than bring it to its close.

What is the plot of The Hitman’s Wife’s Bodyguard? 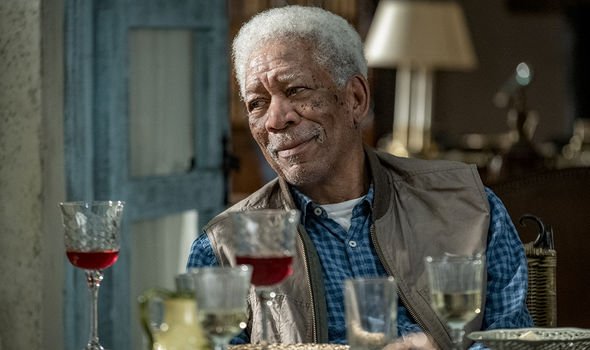 “As Bryce is driven over the edge by his two most dangerous protectees, the trio get in over their heads in a global plot and soon find that they are all that stand between Europe and a vengeful and powerful madman (Antonio Banderas).

“Joining in the fun and deadly mayhem is Morgan Freeman as… well, you’ll have to see.”

Who is in the cast of The Hitman’s Wife’s Bodyguard?

As the synopsis suggests, Morgan Freeman has joined the film, but his role is in no way clear.

Some may be expecting him to play a role like in many of his later movies, perhaps a wise advisor or a father figure, but fans will have to watch to find out. 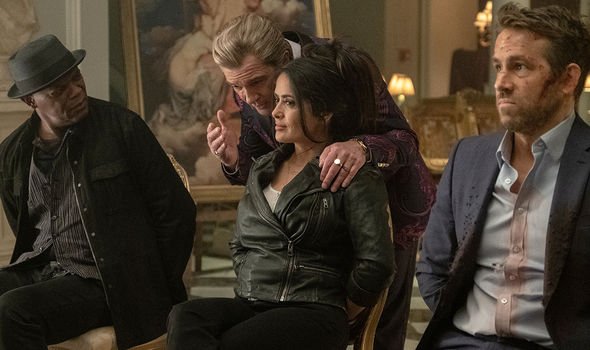 This time Gary Oldman and Elodie Yung do not appear, with Gary’s role being replaced by Antonio Banderas, while the interpol agent is being played by Frank Grillo.

Other supporting players are Richard E. Grant as Mr Seifert, Tom Hopper as Magnusson and Gabriella Wright as Veronika.

Kristofer Kamiyasu and Dragan Mićanović also appear in the film.

Is there a trailer for The Hitman’s Wife’s Bodyguard?

There is a trailer which shows them doing some similar things as in the first film, including running from bad guys and bickering like an old married couple.

However, in the clip above, Darius and Sonia reunite, only for their reunion to be shattered by the fact that Michael, whose friendship with Darius is fairly complex, has joined the party.

The Hitman’s Wife’s Bodyguard is out on June 18