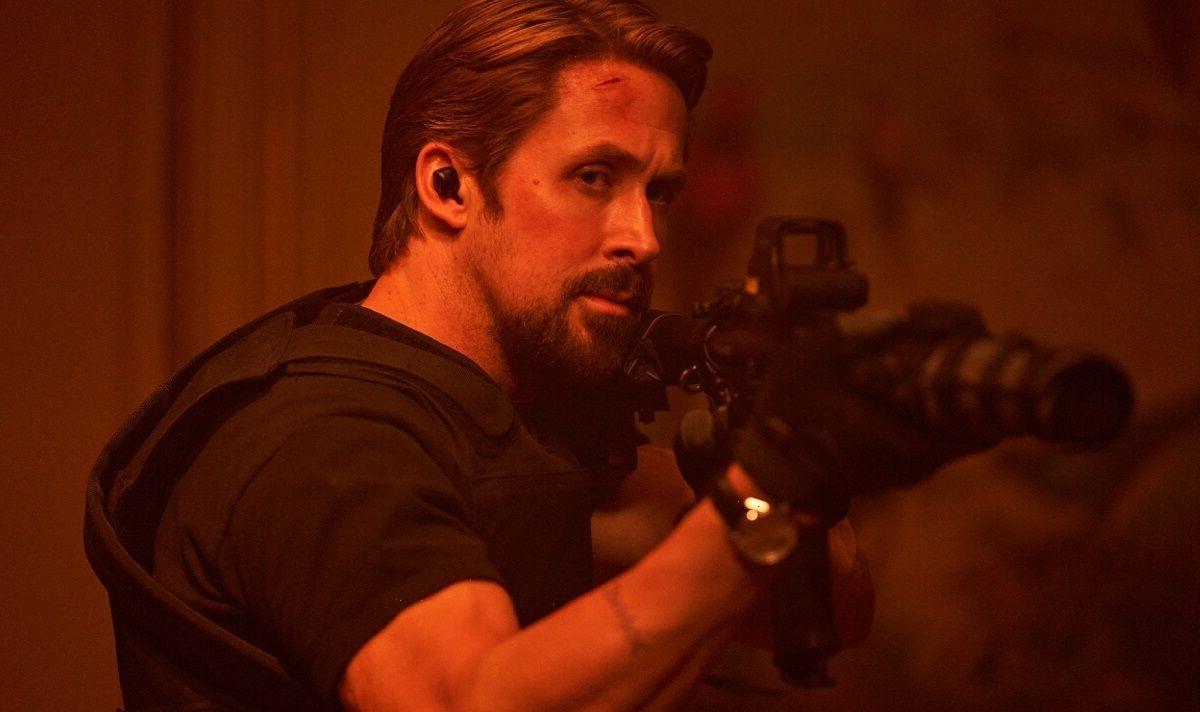 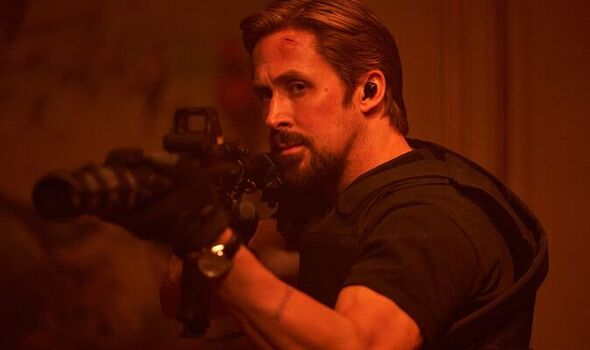 Conceived as the first film in a rival spy franchise (Greaney has written 10 follow-up books), this action-packed popcorn movie from Avengers directors the Russo Brothers is the most expensive film that’s ever been made for Netflix. And it looks it, too.

Highlights include a spectacular scrap on an exploding plane and a shoot-out on a tram speeding through Prague. To get the most out of it you’ll need to take advantage of its brief run in the cinemas.

CIA bigwig Donald Fitzroy (Billy Bob Thornton) offers him a deal – his freedom for a lifetime job as an off-thebooks assassin.

Six realises Carmichael is a wrong ‘un when he’s given an encrypted USB drive by a dying victim, claiming to be a fellow agent who was about to expose his corrupt boss.

When Six goes on the run with the drive, Carmichael turns to the film’s most entertaining character for help.

Kicked out of the CIA for a lack of “impulse control”, he explains: “If you want to make an omelette, you’ve got to kill some people”.

The Bond baiting continues when Six teams up with CIA agent Dani Miranda, played by Ana de Armas who has far more to do here than she did in No Time To Die.

These rogue agents could run and run.