Tenet is due to break all sorts of records when it comes out. Despite being released during a global pandemic, fans of the iconic director Christopher Nolan are expecting to see the film surpass a lot of expectations, both creatively and financially. While there are just a few weeks left until the film’s release, Nolan has now spoken out once again on how the film’s production journey was.

Of course, Nolan is known for some mind-bending films and concepts.

Because of this, many of his films are filled to the brim with incredible effects that seem to fill the screen during many scenes.

And while fans have been expecting much of the same for the upcoming Tenet, he has recently explained how that won’t be the case.

The director recently spoke with ICG Magazine about his film, to which he explained there are not a lot of visual effects throughout its runtime. 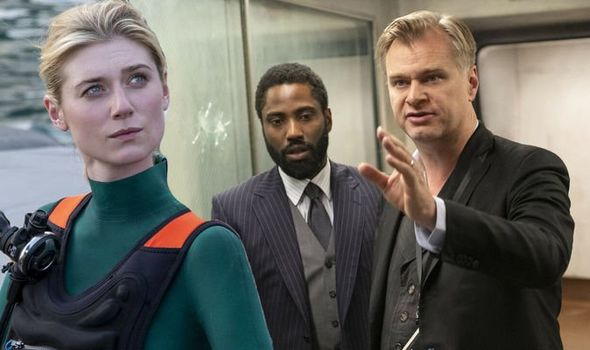 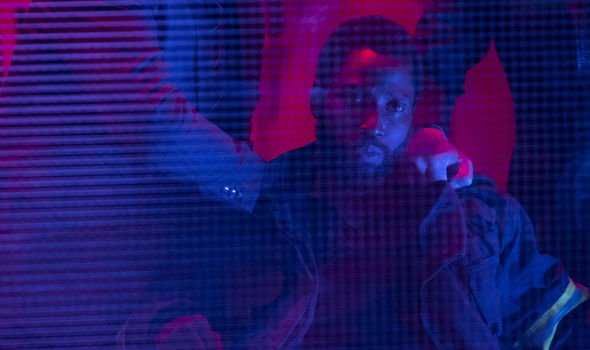 During the interview he explained: “Visual effects supervisor Andrew Jackson was responsible for coming up with our safety net.

“We wanted it all in-camera, but if it couldn’t be done, what choices are there in post-production?

“I like to say Andrew kind of bid himself out of a job because he helped us achieve such an enormous amount practically.”

Despite this, Nolan confessed there are still “very complicated visual effects” throughout the film. 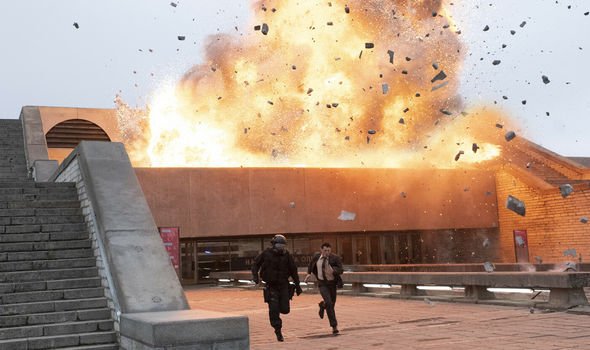 He went on: “Working for the first time with editor Jen Lame was a real pleasure.

“I joked with her when she first came on that this might be the hardest movie any editor has ever had to cut — and I’m not sure she would dispute that right now [laughs].

“Working out all the aspects of portraying time running in different directions meant going beyond what was down on the page, as the execution lay with a successful translation of the visual.”

He later confessed “The visual side of the film is huge in scale, but our VFX shot count is probably lower than most romantic comedies.”

Considering this will be the first of Nolan’s films to feature effects such as these, will fans be satisfied with how it has turned out?

Earlier this month a number of Imax employees were given a sneak-peek at the film ahead of its release.

He said: “Several people at Imax were involved with Tenet at the post-production phase.”

He added: “Their reaction was: ‘Oh my God – I forgot how great it was to be in a movie.’

“Tenet is just a beautifully filmed, beautifully made, wonderful movie… It wasn’t just one person, at one age. It was a number of Imax employees who spontaneously said that to me.”

Going on to reference another of Nolan’s films, Gelfond added: “Unlike Dunkirk, which was a European-centric movie, Tenet is a more traditional action-thriller blockbuster with the potential for wider global appeal.”

Tenet will be released in cinemas on August 26 in the UK, and September 2 in the US.