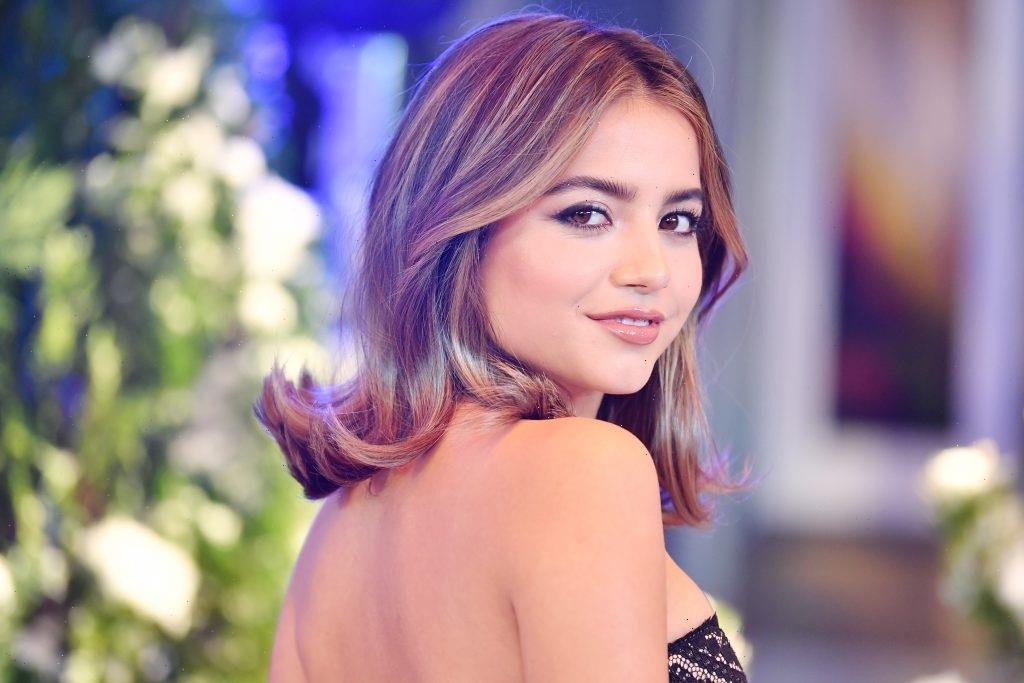 Multiple titles were set to debut on Netflix in August 2021 that people had been looking forward to. One of them was Sweet Girl, and Jason Momoa stars as the lead character. The movie dropped on Aug. 20, and fans of the actor got to see him in action. Those interested in Sweet Girl have noticed Momoa’s co-star Isabela Merced. In interviews, the two seem to have a good bond, so people may be curious about her — and they likely recognized Merced from a few other well-known works.

A man takes on big pharma in ‘Sweet Girl’

Sweet Girl is an action thriller about a man named Ray Cooper who loses his wife. Devastated, Ray vows to seek justice against those responsible for his wife’s death. The guilty party is a pharmaceutical company that removed a drug from the market.

The medicine could have saved his wife from cancer, but Ray will never get to find out if it could have worked. While he seeks the truth, his actions put him and his daughter in danger. Ray now has to protect his daughter, Rachel, when his mission turns into one of revenge.

Ray plans to kill every executive, but big pharma has assassins of its own. From the trailer, people can tell that Sweet Girl seems exciting and suspenseful. Viewers will get to learn whether Ray succeeds when the movie premieres on Netflix.

What else has Isabela Merced from ‘Sweet Girl’ been in?

Merced is a 20-year-old actor, and she was born Isabel Moner. She had dreams of acting when she was young and became a child actor. According to her IMDb page, her first credit was The House That Jack Built. Later, Merced landed the role of Jenny in Growing Up Fisher.

In 2014, Merced joined the cast of Nickelodeon’s 100 Things to Do Before High School. She played CJ Martin, a middle schooler who is optimistic about high school. Another Nickelodeon show Merced was in is Dora and Friends: Into the City! for a dozen episodes, during which she voiced Kate (Dora’s friend and an aspiring artist) and various other minor roles. The cartoon would not be the only time Merced was a part of the adventure; she got to portray Dora in the live-action film Dora and the Lost City of Gold.

Other works include: Transformers: The Last Knight and Sicario: Day of the Soldado. Recently, the young star acted in Spirit Untamed. Merced also has a couple of upcoming projects that she is working on, including Father of the Bride and Rosaline.

Netflix made a video that challenged how well Momoa and Merced know each other. One question had to do with Merced’s favorite scene to film in Sweet Girl. Momoa guessed that it was when she was with Adria Arjona. (She and Merced were putting makeup on each other and painting their eyebrows.) The question reversed, and she had to figure out his favorite filming moment. When she responded, Momoa played along and stated that they were “connected.”

“Your favorite scene was any scene with me because I’m the best co-star ever,” Merced stated.

Another question was a favorite stunt from Sweet Girl. For Merced, she liked pulling Momoa’s man-bun and choking him. For Momoa, he loved the stunt of killing a guy with single-use plastic. However, Merced could not quite come up with the answer at first.