How was Justice League originally going to end? What project is bringing the original voices for Teen Titans back? What did N’Jobu‘s journal in Black Panther say? Want to see the original face sculpt for Thanos from The Avengers? Are you surprised to hear that production on Spawn has been pushed back? Which superhero movies have already been shortlisted for Oscars? All that and more in this edition of Superhero Bits.

Watch an assembly of cinematics of Spider-Man PS4 cut in the style of the Spider-Man: Homecoming trailer.

Zack Snyder confirmed his plan following the floating dirt at the end of Batman v Superman was much bigger.

The dagger has officially returned for season 2 ?

Olivia Holt has confirmed that production has begun on the second season of Freeform’s Cloak and Dagger.

Spider-Man: Into The Spider-Verse and Teen Titans Go! To the Movies have been shortlisted for Oscars.

The cover art for Reign of the Supermen has been released, it hits digital January 14 and Blu-ray on January 26.

Superman: The Movie composer John Williams has been hospitalized due to an illness. We wish him the best.

Here’s a video showing Rick Baker creating the sculpt for a terrifying DC Collectibles bust of DC’s The Joker.

Due to the amount of graphics and images included in Superhero Bits, we have to split this post over THREE pages. Click the link above to continue to the next page of Superhero Bits. 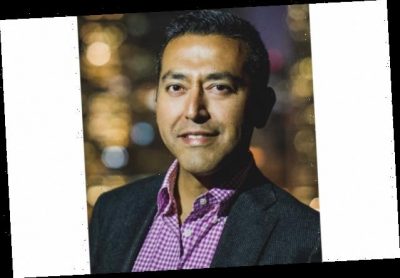