As Star Wars: Episode I – The Phantom Menace celebrates its 20th anniversary, a new fan theory on Reddit has picked up traction for a potentially major observation early in the story.

Qui Gon ends up on Tatooine when Amidala’s ship is damaged as they pass a Federation blockade.

When he – accompanied by Jar Jar Binks, R2-D2 and Padme – venture into the settlement of Mos Espa to purchase spare parts to repair the ship, they meet Watto; who has Anakin Skywalker working for him.

They wrote: “Qui Gon was tricked by Watto and didn’t realise it.

“When he visits Watto’s shop on Tatooine for the part for the ship, he is told by Watto that he has the only part available in town.

“Qui Gon accepts this without hesitation despite the high probability that he could be lying.”

The theorist added: “Qui Gon accepts this because he trusts his knowledge of the Force to read others. But not a few scenes later Watto says Jedi mind tricks do not work on Toydarians. 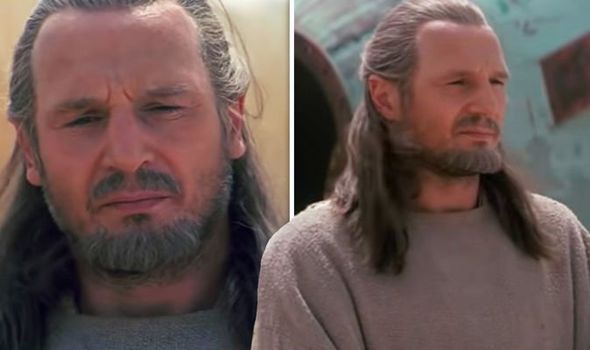 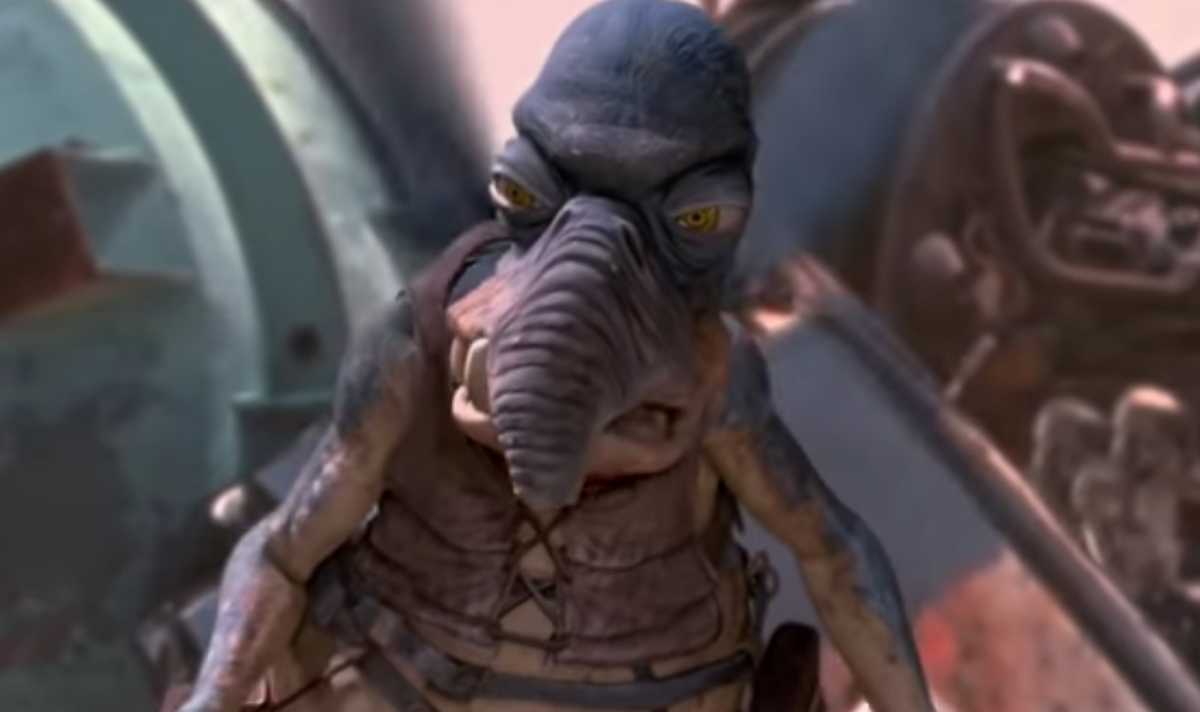 “So, Qui Gon mistakenly assumes Watto is telling the truth because he senses no lies or dishonesty from Watto before he knows the force will not work on his mind. Qui Gon was duped.”

There is a minor inaccuracy here: the video clip below shows that Watto’s reveal about “Jedi mind tricks” and the claim that he is the only one with the necessary part for the ship both happen in the same scene, and in that order.

Nonetheless, did Qui Gon fail to realise that Watto could have been lying?

The theory has a score of 1.4k, and has been 95% Upvoted, but one person argued in response: “It wasn’t just the ship part Qui Gon desired… He could have gotten it easy if that’s all he wanted.

“Qui Gon could feel something more to gain. That sense of his had been honed, that feeling had paid off for him in the past.” 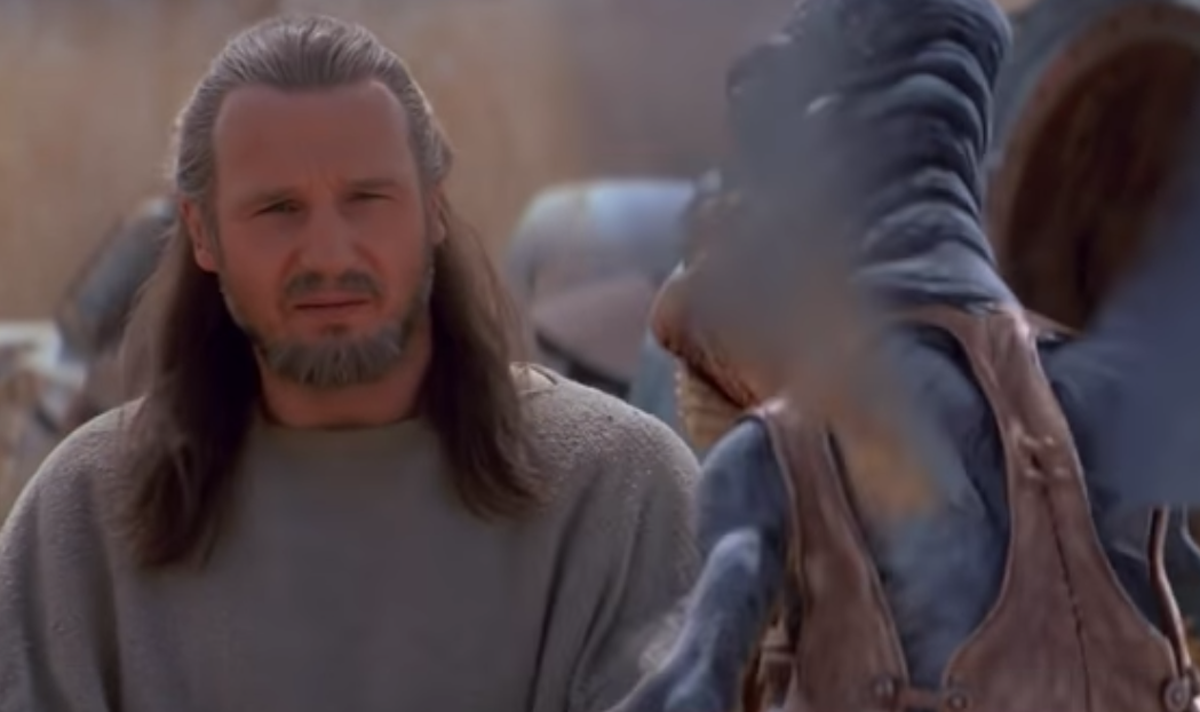 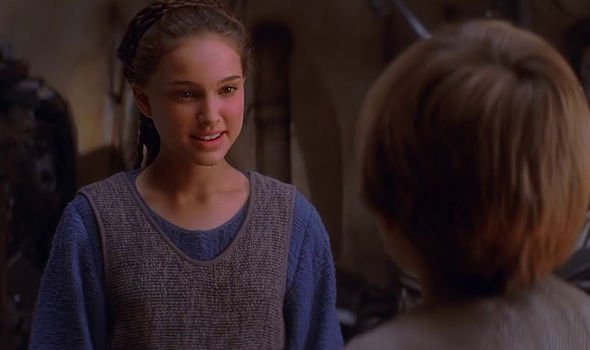 So should Qui Gon have ditched Watto and gone off to shop around? Or did he know exactly what he was doing the whole time?

Whatever the case, The Phantom Menace turned 20 last week.

It took over $1 billion at the box office, sixteen years after the release of its predecessor, Return of the Jedi.

It sparked a prequel trilogy that went on to include Attack of the Clones and Revenge of the Sith.

Now, we’re at the opposite end of the Skywalker saga, with closing chapter The Rise of Skywalker due in December.

From then on, LucasFilm will tell new stories set in a galaxy far, far away: starting with a project from Game of Thrones showrunners David Benioff and DB Weiss, due 2022.

Star Wars: The Rise of Skywalker is out on December 19 in the UK.