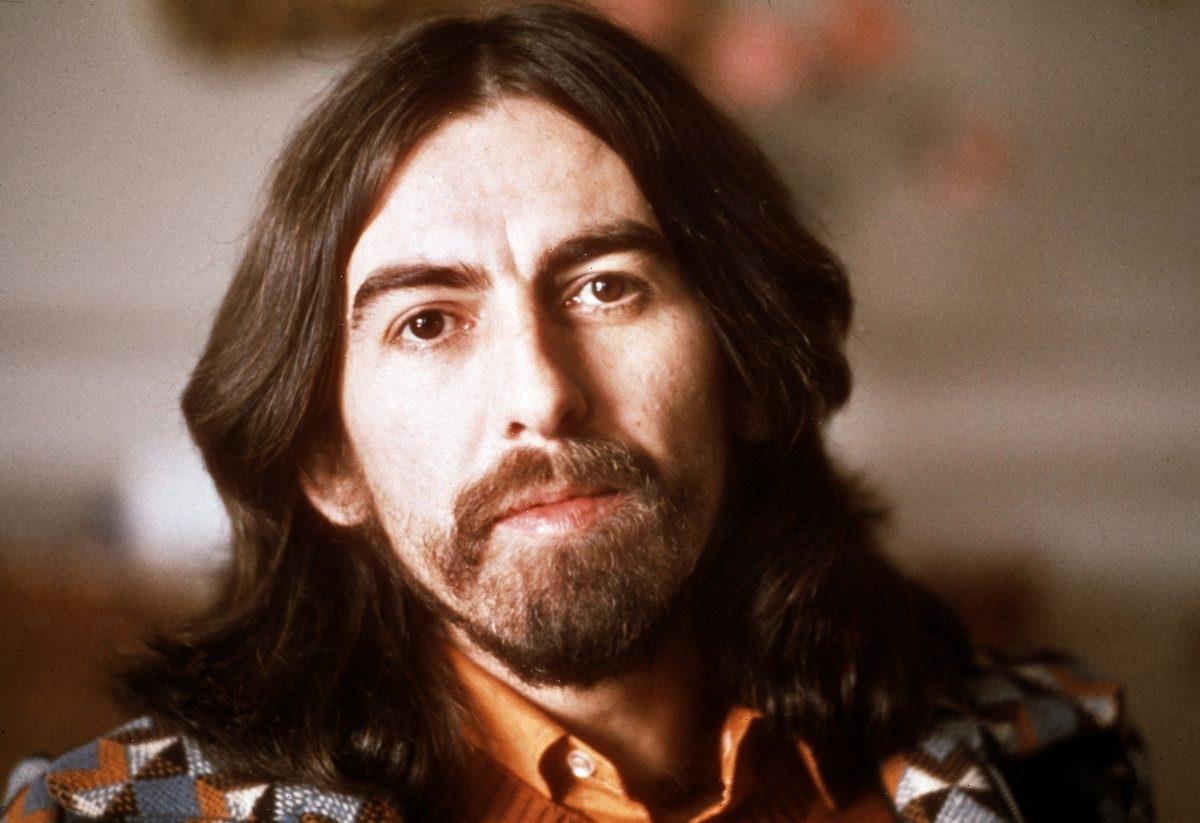 George Harrison‘s son, Dhani Harrison, is a massive Star Wars fan. During an interview, he compared his father to a pair of beloved Star Wars characters. In addition, he said “My Sweet Lord” had similarities to something a Star Wars hero said.

In The Empire Strikes Back, Yoda famously says “Luminous beings are we, not this crude matter.” Dhani felt there was a similarity between Yoda’s beliefs and the lyrics of his father’s song “My Sweet Lord.” George was known for infusing his religious beliefs into his solo songs.

Elsewhere in the interview, Dhani named his favorite Star Wars character. “Obi-Wan,” he said. “Definitely. Sir Alec Guinness, I think, is my favorite. Obviously, Ewan McGregor’s portrayal of him is fantastic, as well. But I think the original Obi-Wan from A New Hope was my favorite of all.”

Dhani probably wasn’t the only one who enjoyed A New Hope. According to Box Office Mojo, A New Hope had a budget of $11 million. It made just over $1.5 million during its opening weekend. It ultimately earned over $307 million and it spawned sequels, prequels, books, comics, parodies, and “Weird Al” Yankovic songs. Star Wars became one of the defining sagas of our time — and two of its characters reminded Dhani of George.