Star Wars may have helped actor John Boyega to break into the mainstream, but the actor still felt it had a lot to answer for. Earlier this year, he spoke out about the racism he felt he had experienced during the process of working on the film franchise. Now, there has apparently been discussions between John and Disney – so what happened?

John made his feelings about the Star Wars franchise pretty clear in an interview earlier this year.

Speaking to GQ, John spoke out on his experiences, claiming his character was treated differently due to their race.

John played Finn, a former Stormtrooper who initially is set up to be a love interest to Rey (played by Daisy Ridley.)

However, as the films go on, Finn, along with various other characters, are sidelined in favour of exploring the Skywalker family.

Talking to GQ, John said: “You get yourself involved in projects and you’re not necessarily going to like everything. 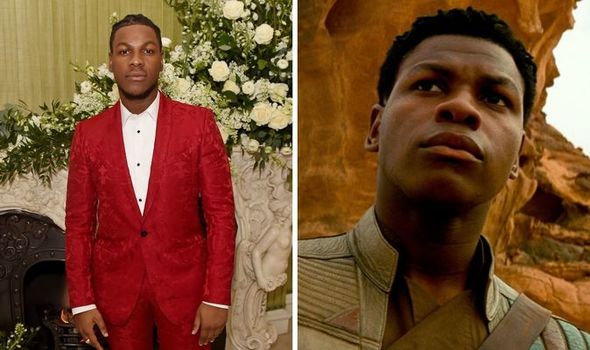 “[But] what I would say to Disney is do not bring out a black character, market them to be much more important in the franchise than they are and then have them pushed to the side.

He claimed the company “knew what to do,” with white actors such as Daisy Ridley and Adam Driver, but also felt muzzled into speaking of the “great” experience of working on the franchise. 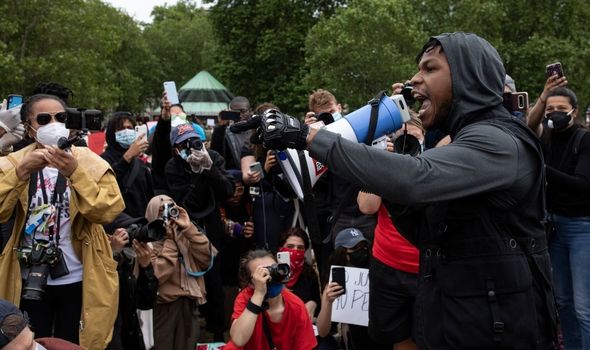 “What they want you to say is, ‘I enjoyed being a part of it. It was a great experience…’ Nah, nah, nah.

“Let’s be honest. Daisy knows this. Adam knows this. Everybody knows. I’m not exposing anything.”

After making other comments about social media, speaking about how to react to hate online, he was forced to apologise to Kelly, as fans interpreted his comments as calling her “weak.”

But in his GQ interview he made his feelings about the franchise very clear, adding: “I’m the only cast member who had their own unique experience of that franchise based on their race. 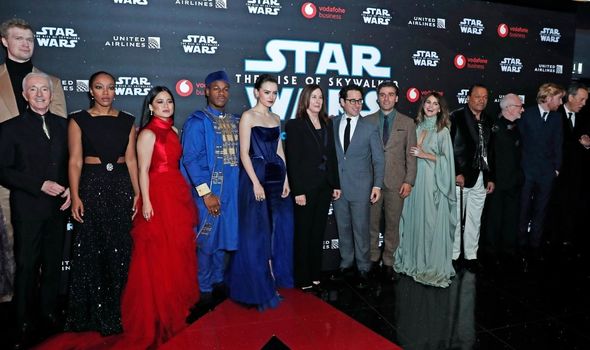 “Because you realise, ‘I got given this opportunity but I’m in an industry that wasn’t even ready for me.’

“Nobody else in the cast had people saying they were going to boycott the movie because [they were in it].

“Nobody else had the uproar and death threats sent to their Instagram DMs and social media, saying, ‘Black this and black that and you shouldn’t be a Stormtrooper.’

“Nobody else had that experience. But yet people are surprised that I’m this way. That’s my frustration.” 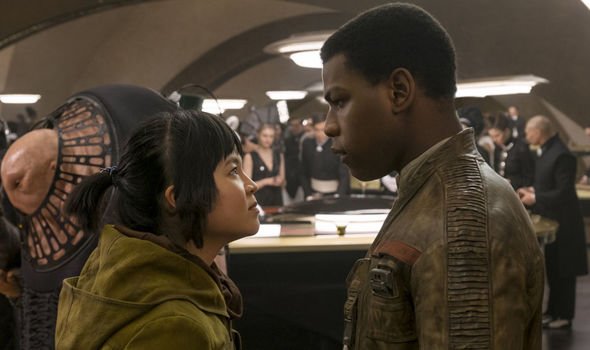 John also hit out at Jo Malone, a beauty company which he was involved in, due to their replacing him in an ad campaign in China, despite it being an advert he created, directed and starred in.

Speaking out on Twitter, he said: “Their decision to replace my campaign in China by using my concepts and substituting a local brand ambassador for me, without either my consent or prior notice, was wrong.

“While many brands understandably use a variety of global and local ambassadors, dismissively trading out one’s culture this way is not something I can condone.”

But what happened with Disney?

According to a new interview with The Hollywood Reporter, they had an “honest conversation” in order to shed light on his views.

He said: “It was a very honest, a very transparent conversation. There was a lot of explaining on their end in terms of the way they saw things.

“I hope that the conversation is not such a taboo or elephant in the room now, because someone just came and said it.”

But he also has signed a deal with Netflix to, with his new production company, make movies based in Africa, not in the English language, showing how he hopes to pave his own way in the industry.