Now that Tom Holland is firmly established (well, maybe not so firmly after Infinity War) as Spider-Man in the MCU, fans have begun calling on Marvel to bring back the Spider-Men of films past for a little cameo or two.

Case in point: there’s now a petition to get Tobey Maguire to feature in the upcoming Spider-Man: Far from Home, and at the time of writing it’s already amassed over 80,000 signatures.

Maguire starred as the web-slinger in the Spider-Man films of the ’00s, and petition creator Owen Lee even has the potential cameo scene all mapped out – just in case any Marvel scriptwriters happen to be reading – saying that Tobey should appear as a pizza delivery guy in a nod to Peter Parker’s part-time job in Spider-Man 2.

“Think about how cool it would be to get the OG movie Spider-Man to make a cameo in the MCU as a pizza delivery guy,” Lee wrote on Change.org. “It could also open possibilities to the Spider-Verse in the MCU.”

And after a comment from an early pledger, the petition also came up with a great way of getting the second best-known live-action Spider-Man, The Amazing Spider-Man‘s Andrew Garfield, into the film too.

“And also make Andrew Garfield the one who orders the pizza,” the petition adds. 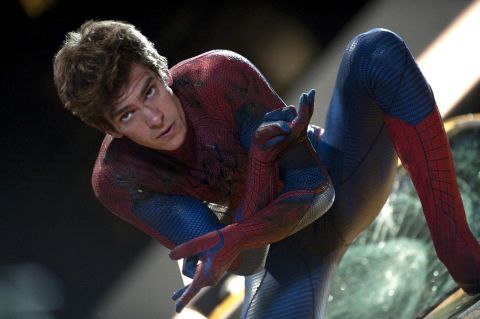 Filming on the sequel to 2017’s Homecoming is currently underway, with actor Tom Holland teasing the potential villain with some behind-the-scenes clips, while a recent set picture shows Holland’s Parker hanging out with none other than Nick Fury in Venice too.

And with all that going on, surely Peter Parker deserves a pizza when he’s back in New York? 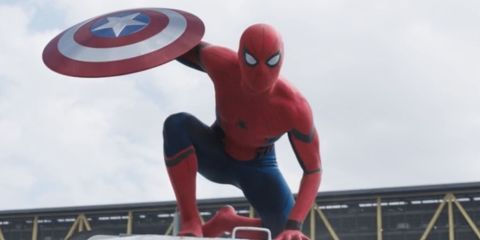 Of course, before we see more from Peter, we still have the adventures of Captain Marvel and Avengers 4 to enjoy first, which will be released on March 8, 2019 and April 27, 2019 respectively, and then there’s also the wider Sony Universe of Marvel Characters to get stuck into as well, with Tom Hardy’s Venom out now in the UK and the US. (Book tickets here.)