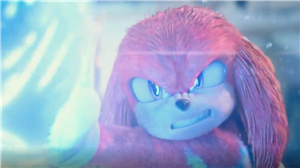 Ben Schwartz returns as the voice of Sonic in sequel opening April 8, 2022 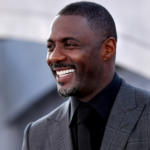 The first “Sonic the Hedgehog” opened in theaters in February 2020, not long before the pandemic hit and shut down theaters for months. And in that time it set records for a video game movie adaptation at the box office and brought in $319.7 million worldwide. All of that success came after fans slammed the hedgehog’s design and demanded that the studio make changes. So there’s for sure excitement to see how other beloved characters from the Sega video games look on screen.

Paramount Pictures will release “Sonic the Hedgehog 2” in theaters on April 8, 2022. Check out the first trailer above, and you can also see a poster for the film below: 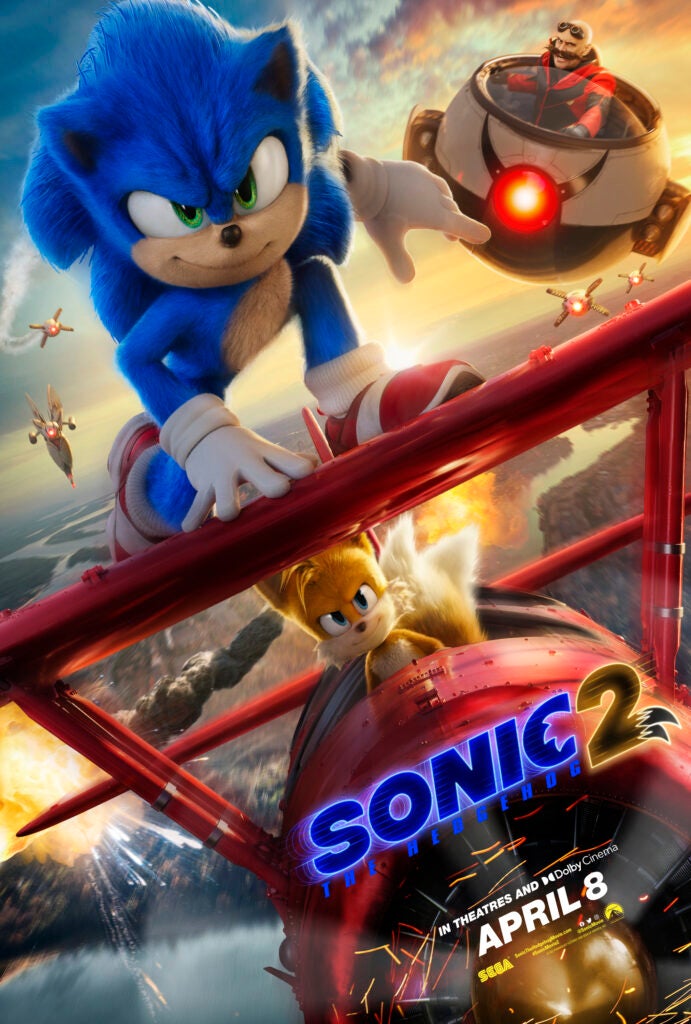