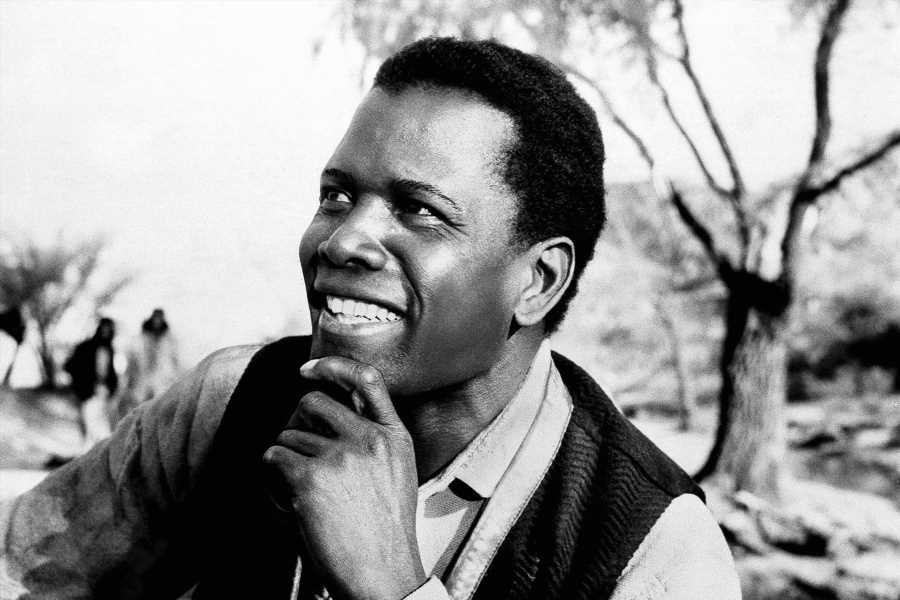 Sidney Poitier, the trailblazing actor and activist who became the first Black man to win Best Actor at the Academy Awards, has died, NBC News reports. He was 94.

A source close to Poitier’s family confirmed the actor’s death, though no cause was given.

Poitier became a legitimate Hollywood star in the thick of the Civil Rights era, when there were few roles available for Black actors and many were rooted in ugly, still all-too-prevalent stereotypes. He broke out in the mid-Fifties with turns in films like 1955’s Blackboard Jungle, 1958’s The Defiant Ones (for which he became the first Black actor to be nominated for a Best Actor Oscar), and the 1959 adaptation of Porgy and Bess. He made history when he won Best Actor Oscar for his turn in 1963’s Lilies of the Field, in which he played a handyman helping a group of nuns build a chapel.

5 Festivals That Ended in Disaster

On top of his prolific acting career, Poitier directed numerous films and authored three books. He was knighted by Queen Elizabeth II in 1974 (though born by chance Miami, he was raised in the Bahamas where he was also a citizen), got the Kennedy Center Honors treatment in 1995, received an honorary Academy Award in 2001, and in 2009 was awarded the Presidential Medal of Freedom.

On top of his prolific acting career, Poitier directed numerous films, authored three books, and played a visible role in the Civil Rights Movement. He appeared alongside protestors at Martin Luther King Jr.’s March on Washington in 1963 — he also attended King Jr.’s funeral five years later — and traveled the South with fellow activist and actor Harry Belafonte. But acting was also part of his activism.

“I go in front of a camera with a responsibility to be at least respectful of certain values,” Poitier once told the Museum of Living History. “My values are not disconnected from the values of the Black community.”

He was initially wary of the adaptation of Porgy and Bess, saying in 1957 after the film was announced that he’d originally turned down the role because of “the fear that if improperly handled, Porgy and Bess could conceivably be, to my mind, injurious to Negroes” (per Variety). While working on the Best Picture-winning 1965 mystery In The Heat of the Night, Poitier demanded a key change to the script so that his Detective Virgil Tibbs slaps a white suspect who first slapped his character.

Later in life, Poitier dedicated himself to philanthropy, activism and diplomacy. The actor, who maintained his Bahamas citizenship, served as the West Indies island’s ambassador to Japan from 1997 to 2007. He was awarded a Knight Commander of the Order of the British Empire by Queen Elizabeth in 1974, and has received nearly every award possible for his work in cinema: Lifetime achievement awards from both the Academy Awards and the BAFTAs, and the Kennedy Center Honor in 1995.

In 2009, Poitier was given the Presidential Medal of Freedom — the highest award bestowed upon a civilian — by President Barack Obama. “It’s been said that Sidney Poitier does not make movies; he makes milestones,” Obama said. “Milestones of artistic excellence, milestones of America’s progress. On screen and behind the camera… Poitier not only entertained but enlightened, shifting attitudes, broadening hearts, revealing the power of the silver screen to bring us closer together.”

Last year, after Arizona State University renamed its film school after the actor — The Sidney Poitier New American Film School — his daughter, Sydney Poitier Heartsong, said her father’s longtime goal was for Black people to have opportunities in all aspects of the film industry, “I know at the time, the thing that angered him the most was that he was the only one. He was the only one standing up there. He was the only one with an Academy Award. And he fought so that others could be included as well. He wanted to see his story and his likeness represented on the screen, and he was also keenly aware of the fact that that wasn’t going to fully happen, in the way that it should, unless there were people also behind the camera.”

This story is developing…