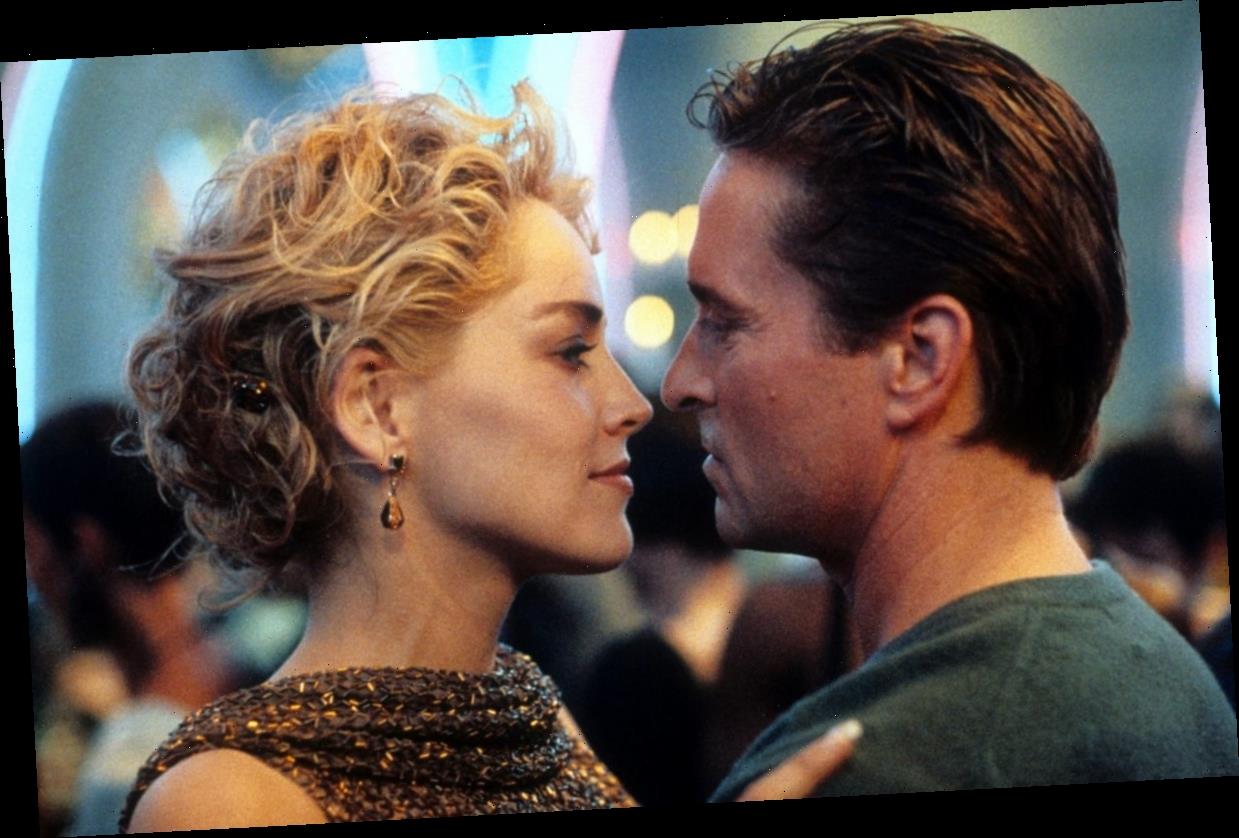 Basic Instinct was the movie that made Sharon Stone a star. Her portrayal of femme fatale Catherine Trammell remains iconic to this day. The movie was not without turmoil though. Stone has spoken out over the years about feeling misled about the famous leg-crossing scene. In her new memoir, The Beauty of Living Twice, Stone recounts some other mishaps during the making of Basic Instinct.

Vanity Fair published an excerpt from Stone’s memoir prior to its March 30 release. Here’s Stone’s story about knocking a poor costar unconscious.

During the shooting of the opening stabbing sequence of the film, at one point we cut and the actor did not respond. He just lay there, unconscious. I began to panic; I thought that the retractable fake ice pick had failed to retract and that I had in fact killed him. The fury of the sequence coupled with the director screaming, ‘Hit him, harder, harder!’ and, ‘More blood, more blood!’ as the guy under the bed pumped more fake blood through the prosthetic chest, had already made me weak. I got up, woozy, sure I would pass out.”

Trammell may be an enigmatic psychopath, but Stone had no intention of hurting her costar. She said the scene became a forebearer of filming the rest of Basic Instinct.

“It seemed I had hit the actor so many times in the chest that he had passed out,” Stone wrote. “I was horrified, naked, and stained with fake blood. And now this. It seemed like there was no line I wouldn’t be asked to skate up to the very edge of to make this film.”

Since Basic Instinct became her trademark role, many perceived Stone as that kind of strong, self-confident, cold killer. For Stone, it was a real stretch.

“I can say that the role was by far the most stretching that I had ever done in terms of considering the dark side of myself,” she wrote. “It was terrifying. I had walked in my sleep three times during production, twice waking fully dressed in my car in my garage. I had hideous nightmares.”

Stone also detailed sexual harassment she faced in the industry. She said she poured some of those experiences into Basic Instinct.

“When I played a serial killer in Basic Instinct I tapped into that rage,” Stone wrote. “It was terrifying to look into the shadow self and to release it onto film for the world to see. To allow people to believe that I was “like that.” Even more, to let myself know that I have or had darkness within. I can say that it was and is the most freeing thing I have ever done.”

However, Basic Instinct also let her know there was a line the real Stone would not cross.

“Ultimately, it also let me know that I wasn’t really the stabbing type,” she wrote. “Letting myself process that rage was magnificent, and I think letting others feel that release was a bit therapeutic for the audience. I know it’s not just me.”