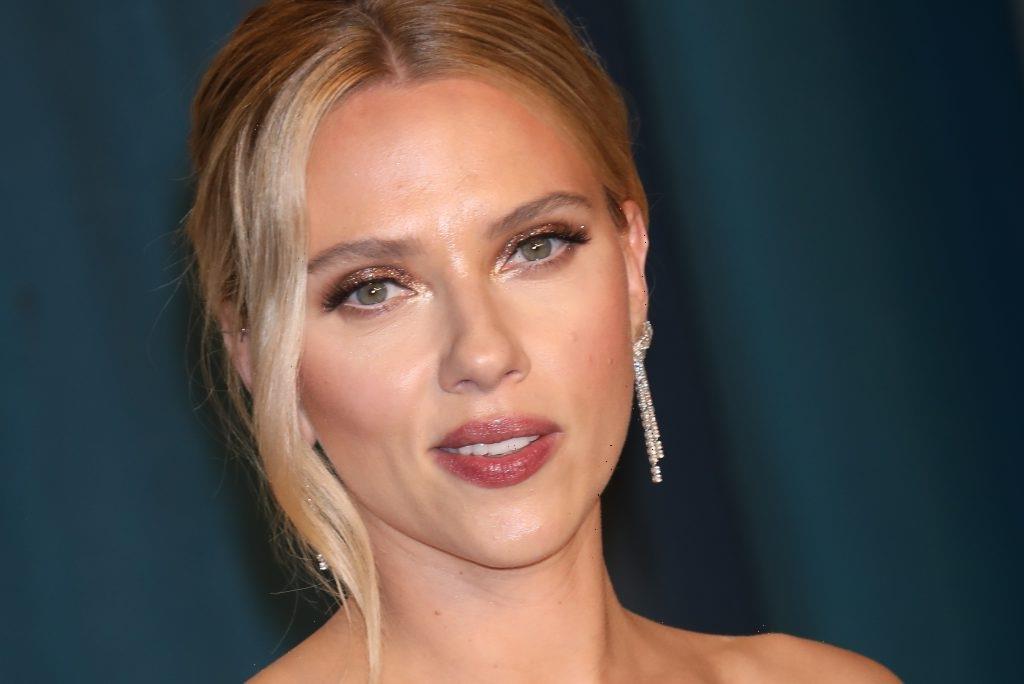 Soaring on the success of her recent Marvel movie Black Widow, Scarlett Johansson has found her next project. While her lawsuit against Disney has gained close media scrutiny, the actor has signed on another interesting role. Johansson, The Hollywood Reporter says, is joining a splendid cast of actors for The Grand Budapest Hotel director, Wes Anderson’s next project that is still unnamed.

What do we know about the untitled project so far?

While the movie might be unnamed, the cast of the movie includes some big Hollywood names that include many Anderson movie regulars like Adrien Brody, Bill Murray, Jason Schwartzman, and Tilda Swinton.

Bombshell actor Margot Robbie and News of the World actor Tom Hanks, one an Oscar nominee and one an Oscar winner are also debuting in Anderson’s cinematic world with the movie.

With an already star-studded cast, Anderson has added Johansson to the ensemble. The movie is filming in Spain right now and is expected to wrap up by the end of September this year. Without a name and other details about the movie’s plot or Johansson’s character under wraps, the fans have much curiosity about the film.

Is this Johansson’s first film with Anderson?

This is not the first time that Johansson is working with Anderson. She voiced Nutmeg, the show dog, for Anderson’s stop-action animated film from 2018, Isle of Dogs. The movie was critically well-received and also got nominated for the Academy Award for the Best Animated Feature.

Anderson, who is known as a modern-day “auteur,” often adorns his movies in his characteristic symmetrical look and eccentric sensibilities. His filmography includes a host of critically acclaimed movies like Rushmore, The Royal Tenenbaums, The Darjeeling Limited, and many more. His 2014 movie The Grand Budapest Hotel earned him his first Academy Award nomination for Best Director.

His latest movie, The French Dispatch, was showcased at the Cannes Film Festival earlier this year to widespread acclaim. It is set to release in theaters in the fall this year and is also pegged as a huge contender for the big awards this year.

What an eventful year for Johansson!

With the pandemic pushing Johansson’s big release Black Widow from last May to this July, Johansson was prepared for a blockbuster year. Although the movie did not get an exclusively theatrical release, since it came out on Disney+ the same day with an added $30 rent, it opened to a global reception from its fans all over the world.

The Oscar-nominated actor, however, was not pleased with what she felt was a breach of contract on Disney’s part and decided to sue the company. The dual release of the movie, the lawsuit claimed, deprived Johansson of box-office bonuses that “Marvel would have otherwise been obligated to pay her.”

With Black Widow’s success and the lawsuit, many eyes have been on Johansson, anticipating her next move. Looks like the actor is simply focused on doing her work, from one movie to the next.