One of Sarah Jessica Parker’s most iconic roles is Sarah Sanderson in Hocus Pocus. The timeless Halloween-themed movie is easily one of her most memorable, but that doesn’t mean it’s easy for her to watch.

Parker has only Hocus Pocus one time, largely because it’s difficult for her to watch herself in movies she’s starred in.

Sarah Jessica Parker has only seen ‘Hocus Pocus’ once 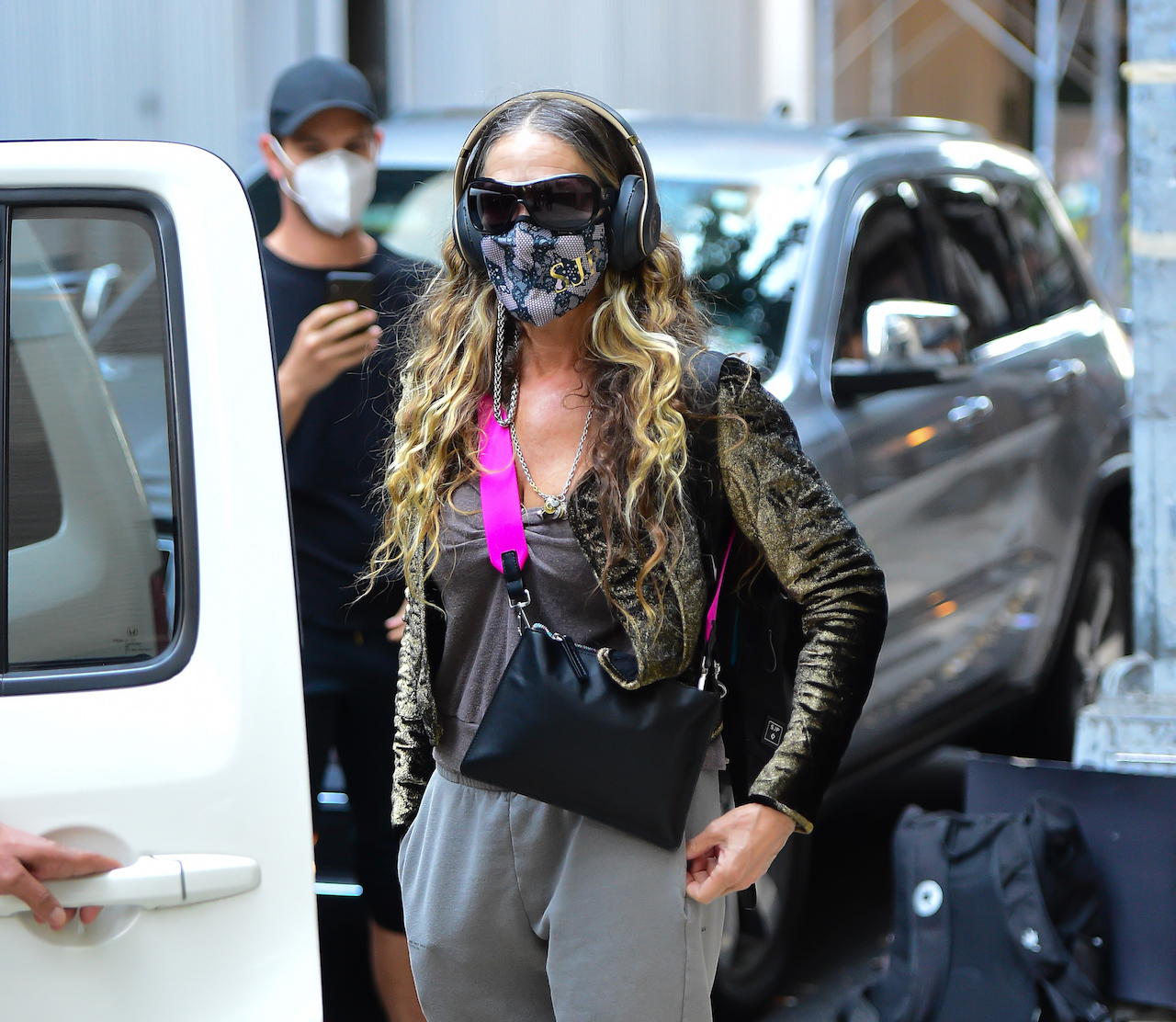 Despite being one of the central characters in the movie, Parker has only seen Hocus Pocus one time. According to a resurfaced 2018 interview with GQ, it’s difficult for her to answer direct questions about the movie because of this.

“I’ve only seen it once,” Parker said. “I saw the premiere when it—the week before it opened. I guess there was a premiere in Los Angeles and that’s the only time I’ve seen it, so I’m often not able to answer a lot of questions.”

As many actors and actresses have also said in the past, Parker has a hard time watching herself on screen.

“Mostly I only see something one time,” Parker said. “It’s preferable for me. It’s not pleasant for me to watch myself.”

Parker tends to focus too much on minute details of the scenes she’s watching, instead of just enjoying the story.

“When you’re watching—at least I find myself—in a movie I feel like I’m paying attention to things that I think are less important than the story that it’s telling,” Parker said.

Fans remember more parts of the movie than she does

Because Parker has only seen Hocus Pocus once, fans typically remember more parts of the movie than she does.

“Sometimes you’re experiencing the day that you were shooting,” Parker said. “But I really do think audiences remember much more about it than I do.”

Parker tends to remember what might’ve been happening the day the production crew was filming that scene, rather than specifics from the script.

“I remember more the experience of shooting it than I do the story,” Parker said. “Like, I’m not entirely sure I could tell you the main characters’ names, the children’s character’s names.

Sarah Jessica Parker remembers everyone getting sick on set

Although she doesn’t remember much about the movie, she does remember a bunch of people getting sick during production.

“The process of shooting was very long, it was unusually long shooting schedule,” Parker said. “Because I think of the special effects, and actually a bunch of people got sick so we shut down for a while.”

Parker’s perception of the movie has also been warped due to the fact that she was so closely involved with it. Although the general public didn’t see the movie as a big financial success, the Hocus Pocus production team couldn’t have been happier it grossed nearly $45 million.

“Somebody said to me, ‘Well, were you surprised it wasn’t a bigger hit,’” Parker said. “And I was like, ‘I had no idea,’ I had thought it was. And I remember specifically the weekend that it opened. I was in Los Angeles still, I guess because I was out there doing press. And the phone rang very early on a Saturday morning, I think and it was Jeffrey Katzenberg, like screaming, like ‘We made nine million! So my experience was it was a great success. Well, it certainly made its money back.