When it was announced that Ryan Reynolds would be providing the voice to the yellow mouse Pikachu, it was hard to imagine how that might work.

But now, thanks to the first trailer for Detective Pikachu, we know that it’s simply a case of whacking the Deadpool actor’s voice in the Pokémon’s mouth and asking audiences to simply deal with it.

The trailer sees all of your favourite Pokémon horrifyingly reimagined in live-action, like that photorealistic image of Homer Simpson that still keeps you up at night.

Detective Pikachu is based on the 2016 Nintendo 3DS game of the same name, and tells the story of Tim Goodman (Justice Smith), who enlists the help of pint-sized yellow investigator Detective Pikachu (Ryan Reynolds) to search for his father after he gets kidnapped.

Alongside Reynolds and Smith, the film will also feature Big Little Lies actress Kathryn Newton as a journalist who joins the quest to find Tim’s missing dad. 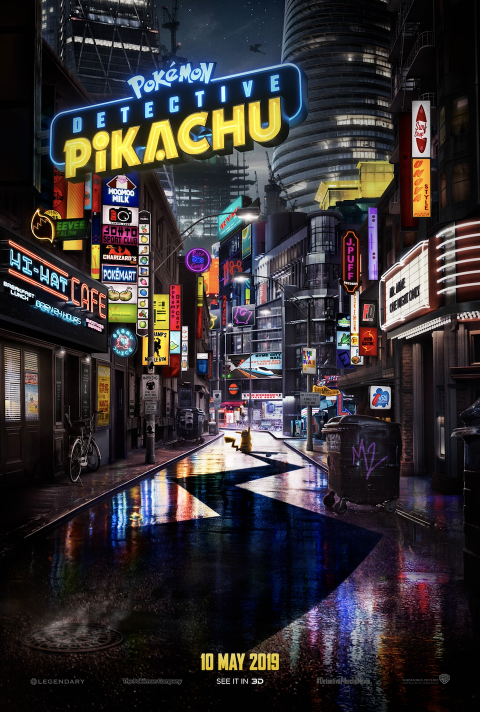 Goosebumps and Monsters vs Aliens director Rob Letterman is bringing Detective Pikachu to life from a script by the upcoming animated Spider-Man film’s Alex Hirsch and Guardians of the Galaxy co-writer Nicole Perlman.

Reynolds apparently also provided the motion-capture for Pikachu, which presumably involved more violent shaking and thrusting than anything he did in Deadpool.