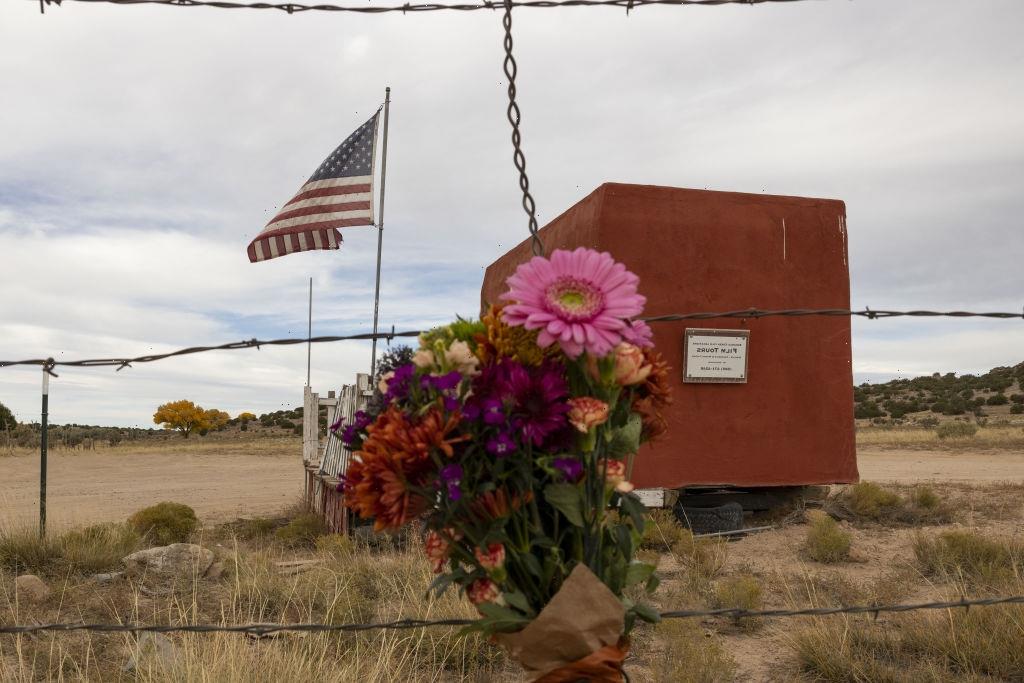 Lawyers for Rust armorer Hannah Gutierrez-Reed brought forth allegations of possible “sabotage” on the film set that resulted in the death of cinematographer Halyna Hutchins.

Gutierrez-Reed and assistant director Dave Halls — the two people who handled the gun before handing it to Alec Baldwin — have reportedly been at the center of Santa Fe Sheriff Department’s investigation of Hutchins’ death, which occurred after Baldwin discharged the prop gun with a “live round,” even though he was told the prop gun was “cold.”

In their initial statement, Hutchins’ lawyers blamed producers and an “unsafe” set for the accident, but on Wednesday’s Today Show, Jason Bowles and Robert Gorence posited a more sinister theory about how a live round ended up in the “cold gun.”

“I believe that somebody who would do that would want to sabotage the set, want to prove point, want to say that they’re disgruntled, they’re unhappy,” Bowles said. “And we know that people had walked off the set the day before.”

(A day before the accident, several crew members left the production over unsatisfactory working conditions.)

In their previous statement, the lawyers said, “Hannah has no idea where the live rounds came from… she never witnessed anyone shoot live rounds with these guns, and nor would she permit that. They were locked up every night and at lunch and there’s no way a single one of them was unaccounted for or being shot by crew members.”

While the Sheriff’s Department has been tight-lipped about the investigation, Bowles said on Today, “We know there was a live round in a box of dummy rounds that shouldn’t have been there. We have people who had left the set, who had walked out because they were disgruntled. We have a time frame between 11 (a.m.) and 1 (p.m.), approximately, that day, in which the firearms at times were unattended, so there was opportunity to tamper with this scene.”

During that two-hour window, the prop wagon that contained the gun “was completely unattended at all times, giving someone access and opportunity.”

Producers for Rust did not respond to Rolling Stone’s request for comment at press time. No one has yet been charged in connection to the accident, which also injured director Joel Souza.

Over the weekend, Baldwin faced cameras for the first time since the incident. “There are incidental accidents on film sets from time to time, but nothing like this,” he said. “This is one-in-a-trillion.”

Meanwhile, Hutchins’ husband has hired a lawyer, according to a statement from Panish, Shea, Boyle, Ravipudi LLP to Rolling Stone: “Matt Hutchins has retained Panish, Shea, Boyle, Ravipudi LLP as legal counsel, with Brian Panish acting as lead lawyer. Respecting Mr. Hutchins’ request for privacy as the family grieves the loss of Halyna Hutchins, the firm will not be making any statements at this time.”