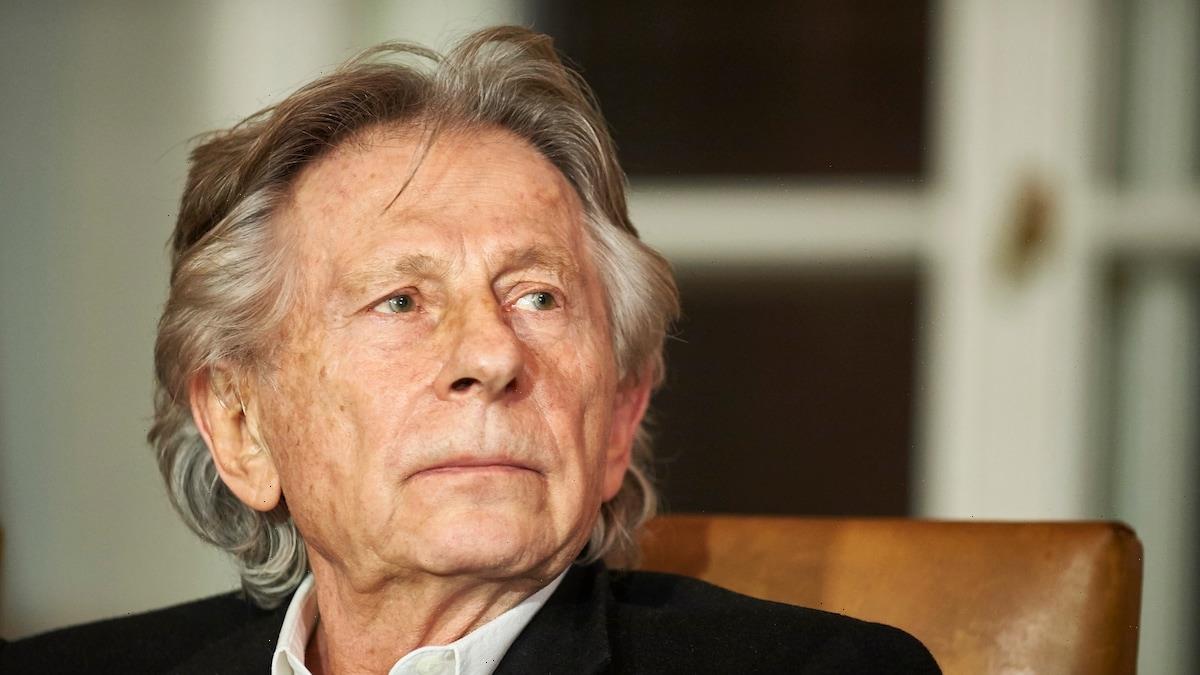 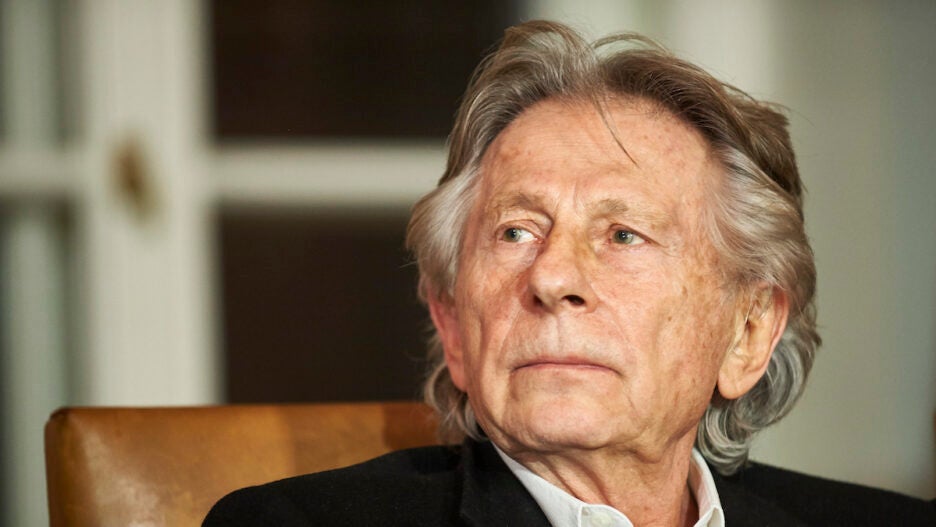 Roman Polanski has set his next directorial feature, “The Palace,” which will be produced by Italian film outfit Rai Cinema.

Polanski is a convicted child rapist who has been shunned from Hollywood and is in exile from America. Nevertheless, he continues to work in Europe and won the Silver Bear from the Venice Film Festival in 2019 for his film “An Officer and a Spy.”

According to a Rai Cinema press conference announcing the slate (via Screen Daily), “The Palace” is set at a hotel in Switzerland on New Year’s Eve 1999. Rai Cinema is producing along with Italy’s Eliseo Entertainment, which also co-produced “An Officer and a Spy.” 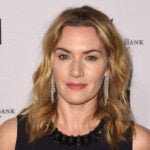 Polish filmmaker and Golden Bear winner Jerzy Skolimowski wrote the script, and the film is aiming to begin shooting in the fall.

“His last movie was awarded in Venice. We are all free to have our opinion on Roman Polanski and judge him. At Rai Cinema we care about films, that’s our job. We don’t care about personal history,” Rai Cinema’s general director, Paolo Del Brocco, said in the press conference, via Screen Daily.

In 1977, Polanski was arrested and charged with raping a 13-year-old girl. After being imprisoned for 42 days and pleading guilty in a deal for time served and probation, Polanski learned that a judge was planning to go back on the plea deal. The director then fled the country to his native France before the sentencing, and he has remained a fugitive since then, with extradition efforts unsuccessful.