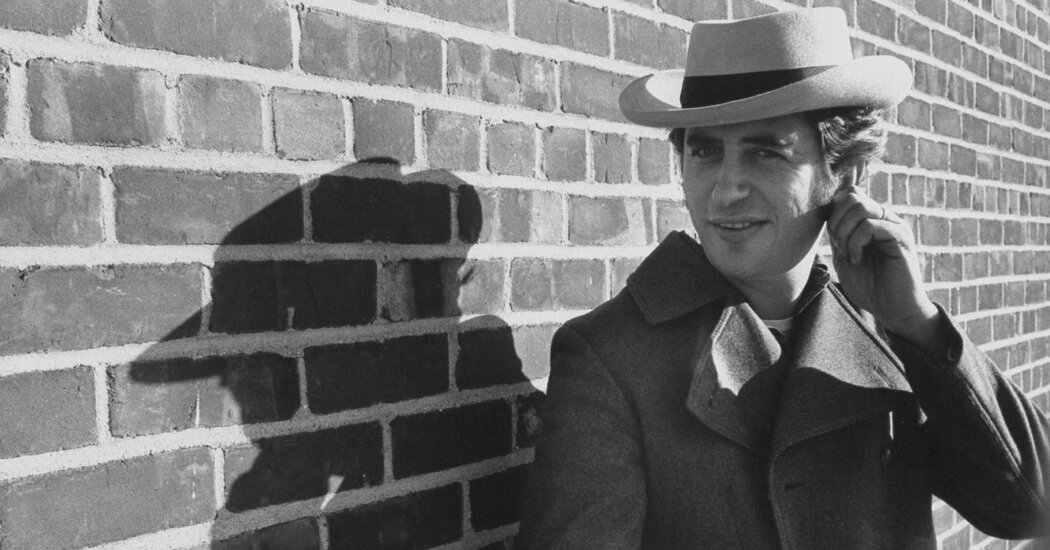 Robert Downey Sr., who made provocative movies like “Putney Swope” that avoided mainstream success but were often critical favorites and were always attention getting, died on Wednesday at his home in New York. He was 85.

His family said the cause was Parkinson’s disease.

“Putney Swope,” a 1969 comedy about a Black man who is accidentally elected chairman of a Madison Avenue advertising agency, was perhaps Mr. Downey’s best-known film.

“To be as precise as is possible about such a movie,” Vincent Canby wrote in a rave review in The New York Times, “it is funny, sophomoric, brilliant, obscene, disjointed, marvelous, unintelligible and relevant.”

The film, though probably a financial success by Mr. Downey’s standards, made only about $2.7 million. (By comparison, “Butch Cassidy and the Sundance Kid” that same year made more than $100 million.) Yet its reputation was such that in 2016 the Library of Congress selected it for the National Film Registry, an exclusive group of movies deemed to have cultural or historical significance.

Also much admired in some circles was “Greaser’s Palace” (1972), in which a Christlike figure in a zoot suit arrives in the Wild West by parachute. Younger filmmakers like Paul Thomas Anderson (who gave Mr. Downey a small part in his 1997 hit, “Boogie Nights”) cited it as an influence.

None other than Joseph Papp, the theater impresario, in a letter to The New York Times after Mr. Canby’s unenthusiastic review, wrote that “Robert Downey has fearlessly descended into the netherworld and come up with a laughing nightmare.” (Mr. Papp’s assessment may not have been entirely objective; at the time he was producing one of Mr. Downey’s few mainstream efforts, a television version of the David Rabe play “Sticks and Bones,” which had been a hit at Mr. Papp’s Public Theater in 1971.)

Between “Putney Swope” and “Greaser’s Palace” there was “Pound” (1970), a political satire in which actors portrayed stray dogs. Among those actors, playing a puppy, was Robert Downey Jr., the future star of the “Iron Man” movies and many others, and Mr. Downey’s son. He was 5 and making his film debut.

A complete obituary will be published soon. 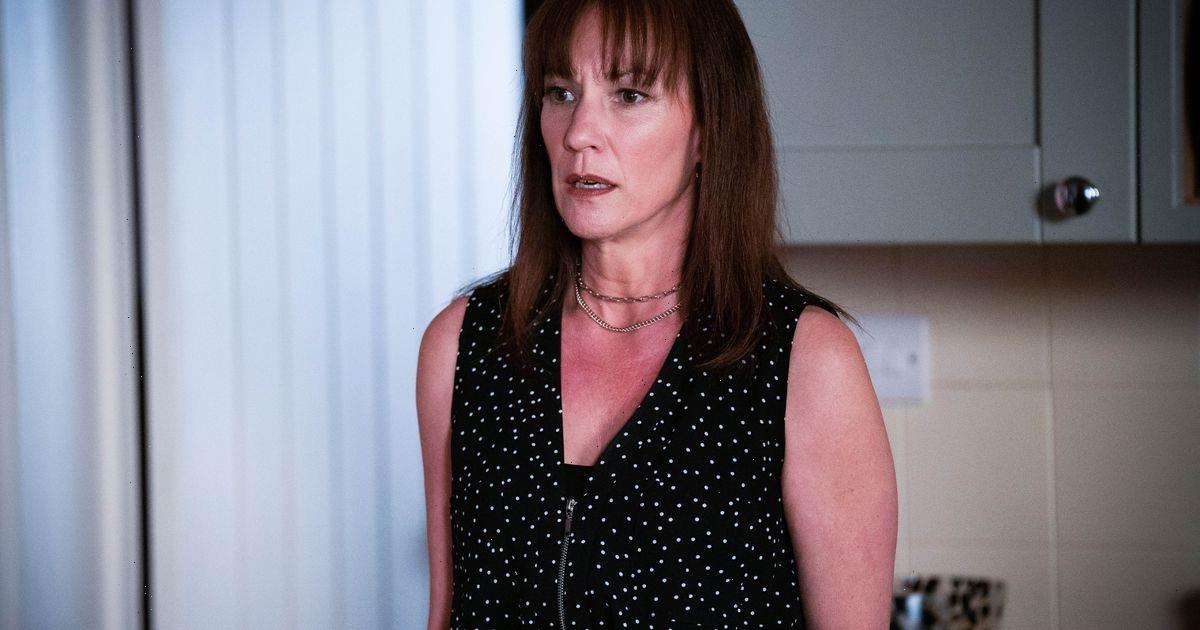 Next post 'The Boys' Season 3 Teaser Transports You Into a Nightmarish, Fox News-ish Vought TV Special