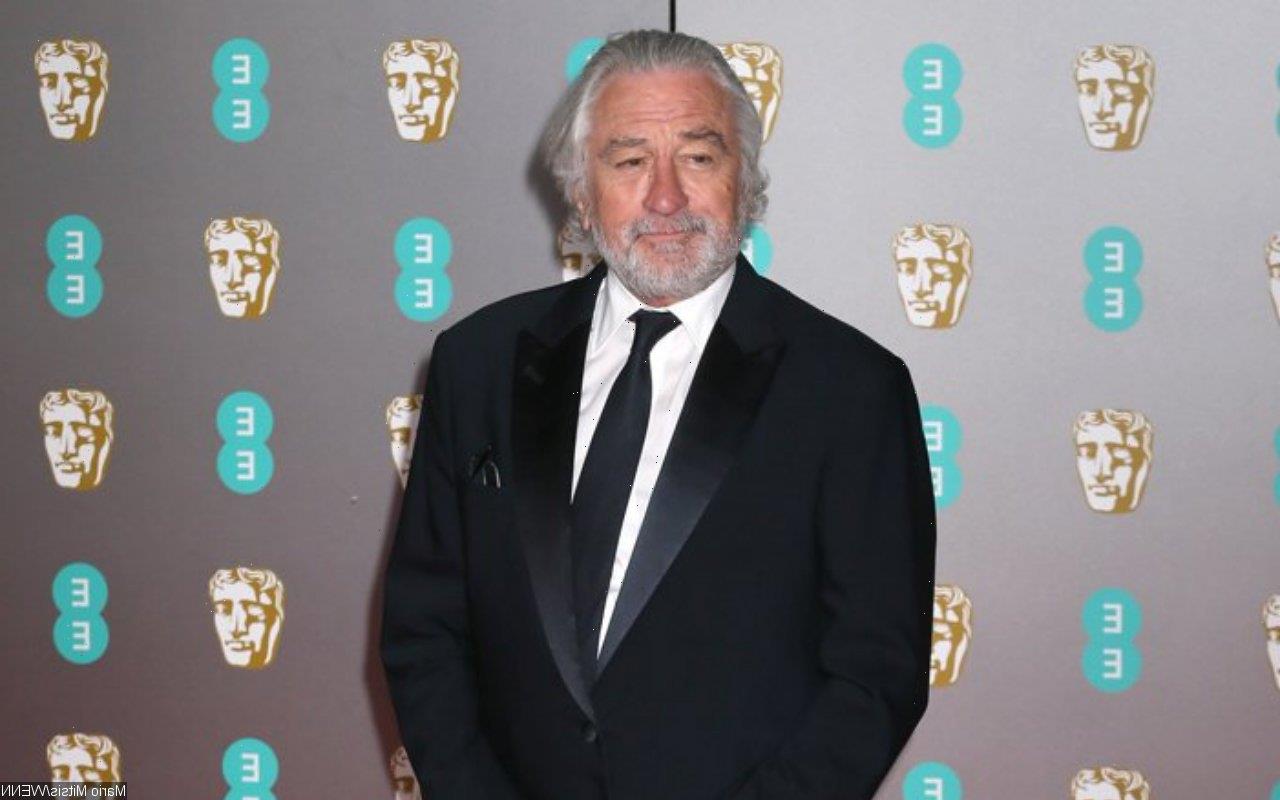 The 77-year-old actor is reportedly headed home in New York City after hurting his leg during filming of the upcoming Western crime drama movie in Oklahoma.

AceShowbiz –Robert De Niro has suffered an on-set injury while working on his new movie “Killers of the Flower Moon“. The acting vet reportedly hurt his leg during filming of the Martin Scorsese-directed pic in Oklahoma.

The 77-year-old Oscar-winning actor is headed home following the set injury, says production sources and sources connected to De Niro. According to TMZ, he boarded a flight late Thursday, May 13 for his home in New York City.

The extent of his injury is currently unclear as he only plans to see a doctor on Friday. A source close to the actor additionally reveals that De Niro was already planning to go home for a few weeks prior to his injury, but crew members were told they’ll have Friday off because of his injury.

While it appears that De Niro still has a few scenes to shoot, it’s unknown how the sudden cancellation of Friday filming will affect the schedule. There’s no word either on when production will resume and when “The Godfather Part II” star will be back working on set.

“Killers of the Flower Moon”, described as a Western crime drama film, is based on the nonfiction book of the same name by David Grann. It depicts the serial murder of members of the oil-wealthy Osage Nation, a string of brutal crimes that came to be known as the Reign of Terror in the 1920s that sparked a major F.B.I. investigation involving J. Edgar Hoover. Eric Roth adapts the novel into the screenplay.

De Niro has previously worked with Scorsese in a number of critically-acclaimed films such as “Taxi Driver”, “Raging Bull”, “Goodfellas” and “The Irishman“.