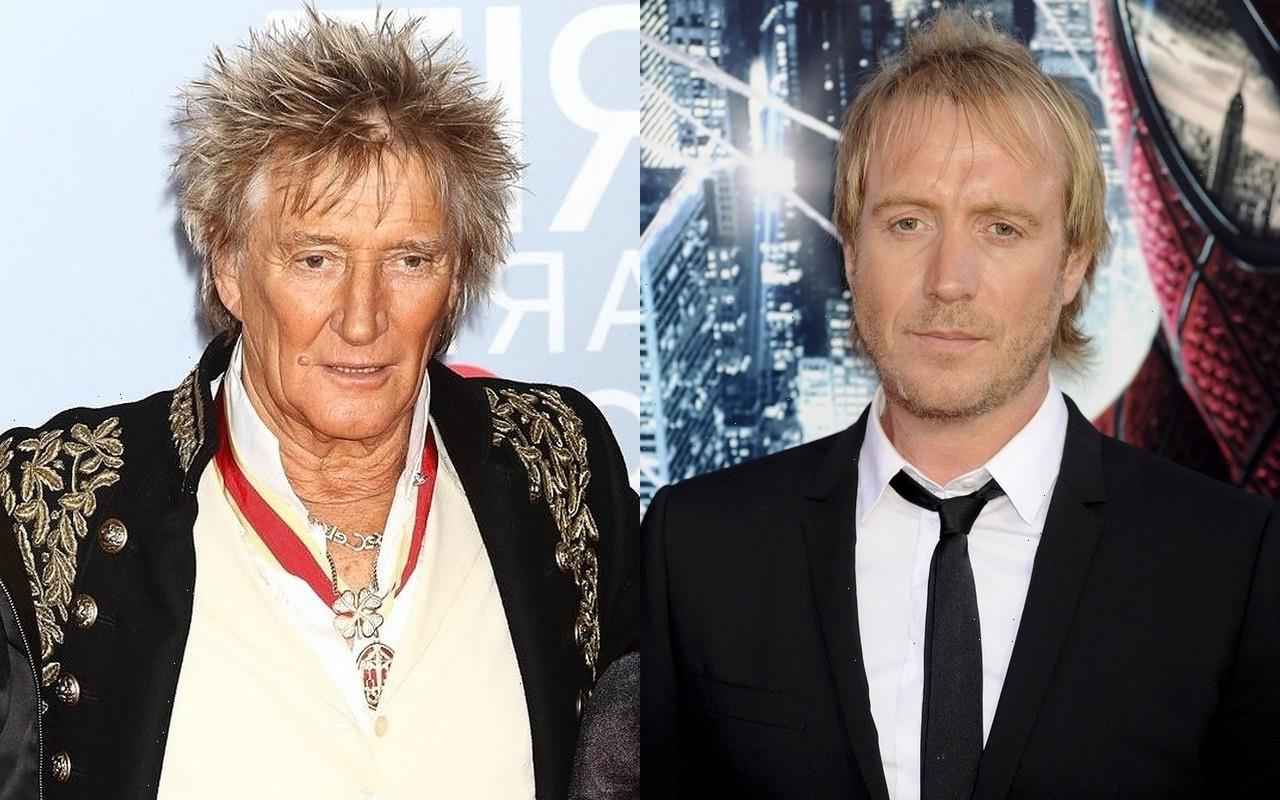 The ‘Notting Hill’ actor insists he’s ‘too old’ to play the ‘Maggie May’ hitmaker after the musician previously tipped him as his favorite to portray him on screen.

AceShowbiz -Actor Rhys Ifans won’t be playing Sir Rod Stewart in a biopic as he insists he’s too old.

The music legend previously revealed that the “Notting Hill” star was his first choice to portray him in a film about his life, but Rhys thinks he is “long past” his “sell-by-date” to play the “Maggie May” singer.

Quizzed about the role by Rob Brydon on the “Brydon &” podcast, Rhys said, “Twenty years ago, maybe.”

“I think I’m long past my sell-by date. It’s definitely not going to happen.”

However, Rhys would look forward to seeing Rod’s life being played out on the big screen.

Rod first revealed last year (20) that he wanted to follow in the footsteps of Sir Elton John and Freddie Mercury by having a movie made about him and picked Rhys as the ideal actor to play him, but suggested that the Welsh star would need to change his hair to reflect his shocking blonde locks.

The 76-year-old musician said, “Rhys would be a very good idea. (But) he has got to do something with his barnet.”

Rod also said that he would be “flattered” if a film about was made and hoped it would be as good as “Bohemian Rhapsody“, in which Rami Malek played the legendary Queen frontman Freddie Mercury.

The “Baby Jane” singer explained, “If it doesn’t happen it doesn’t matter, but I would be flattered if it did.”

“The Freddie Mercury one was so good. It would be hard to get something better than that but I would give it a shot.”

Rod previously said that his son Alistair, 15, offered to play him as a teenager because the pair look so alike.

He shared, “Alistair has offered to play me when I was 14 as there is a remarkable similarity.”