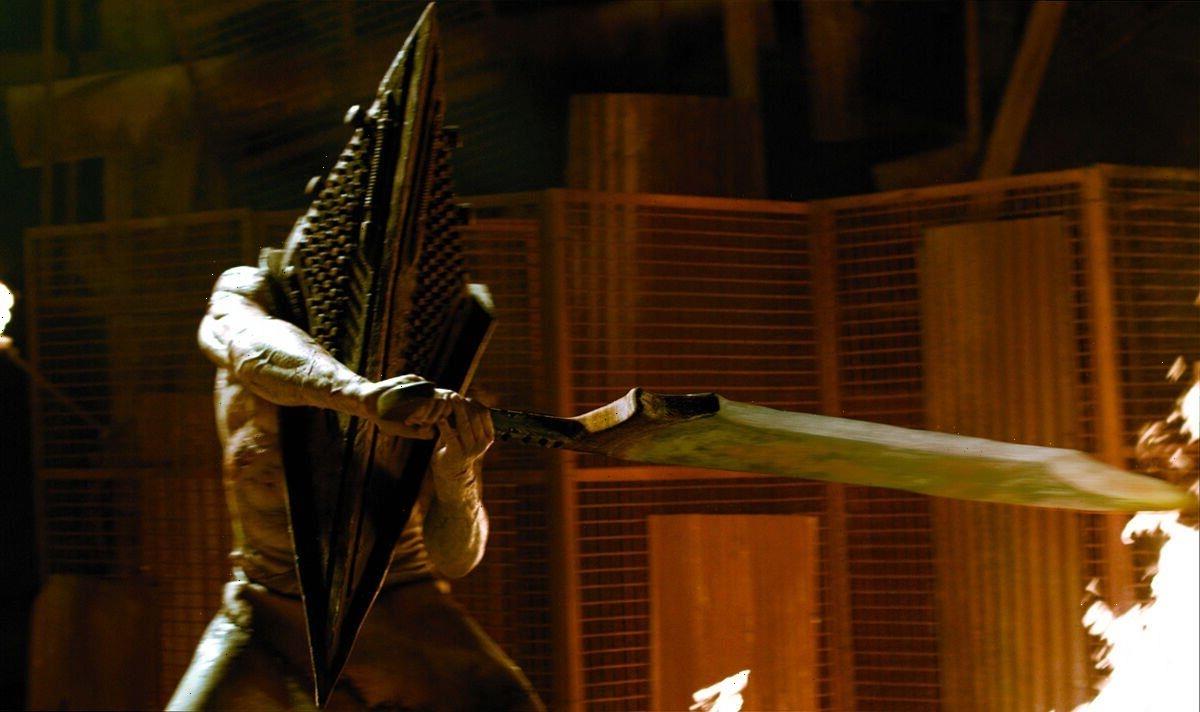 Silent Hill fans have been longing for a new movie for a very long time. Video game company Konami have avoided making any announcements about the franchise for almost ten years, and the last movie adaptation to hit cinemas, 2012’s Silent Hill: Revelation, was branded an extreme failure. Now, the Japanese company has announced a slew of new video games, as well as a new Silent Hill movie coming next year.

The movie, Return to Silent Hill, was announced during the video game company’s Silent Hill event earlier this week, where director Christophe Gans spoke candidly about his new project.

The French director, who helmed the original 2006 movie, revealed that Return to Silent Hill will be based on the lauded 2001 video game Silent Hill 2.

Gans showed off some concept art for the movie, which can be watched below, while discussing how he would ensure the movie would be “faithful” to the franchise.

He said: “The script for a new Silent Hill movie [is] totally independent from the two previous movies made and respects the way Silent Hill has evolved.”

Gans assured fans he is using “maximum humility, maximum respect” to bring this beloved story to the big screen.

He went on: “Silent Hill is a bit like Twilight Zone, the Fourth Dimension, a place where anything and everything can happen. I worked on a new Silent Hill which is a Silent Hill of the year 2023 since the film would be released next year… in 2023… and not a Silent Hill as I imagined it in 2006.”

Gans also spoke candidly about the future of the franchise’s biggest and most horrifying foe: Pyramid head.

Gans confirmed: “[Pyramid Head] is in this one!” before going on to add that some of the film’s other monsters will also be making returns.

“Some of the creatures from 2006 were very, very appreciated by the fans,” he said. “But at the same time for me it was important to come back with a surprise.”

At the moment, no one has officially been cast in the upcoming movie, but Lord of the Rings star Elijah Wood responded to the trailer news with an inquisitive emoji. Could he be the new protagonist?

Return to Silent Hill is due for release in 2023.