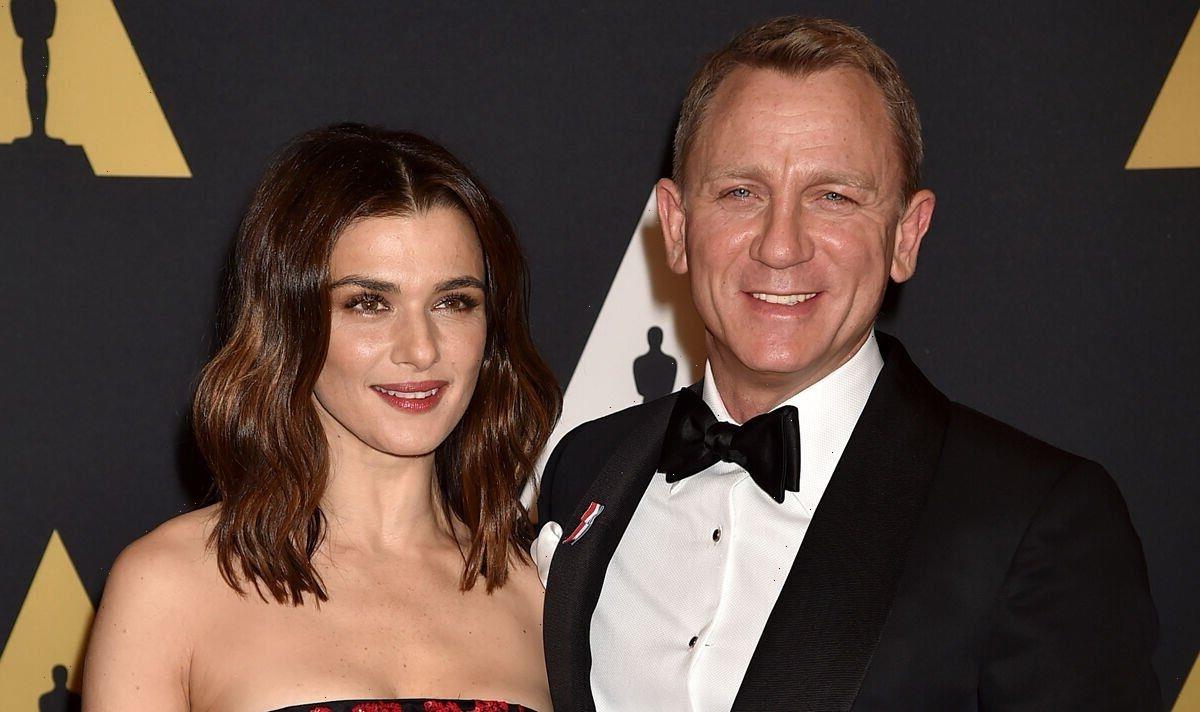 But while she played an action hero in the movie, she previously revealed she did not think James Bond should be played by a woman.

Weisz is married to the most previous Bond, Daniel Craig, so had a unique perspective on his replacement.

His successor is a hot topic, at the moment. And there are a number of actors in the running in the Bond odds, with Henry Cavill at the top of the billing from Ladbrokes at 3/1.

However, the odds on a woman taking his place are not nearly as good as that. Something Weisz is no doubt pleased with.

She noted in 2018 that Fleming “devoted an awful lot of time to writing this particular character, who is particularly male and relates in a particular way to women”. 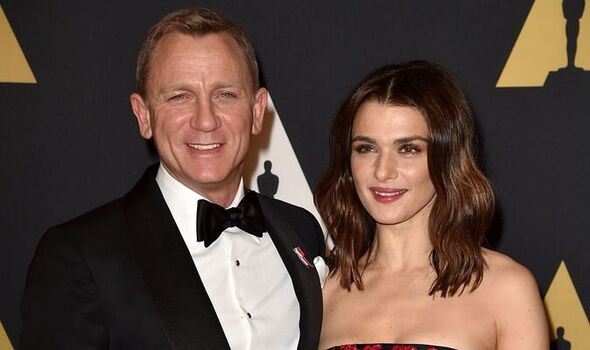 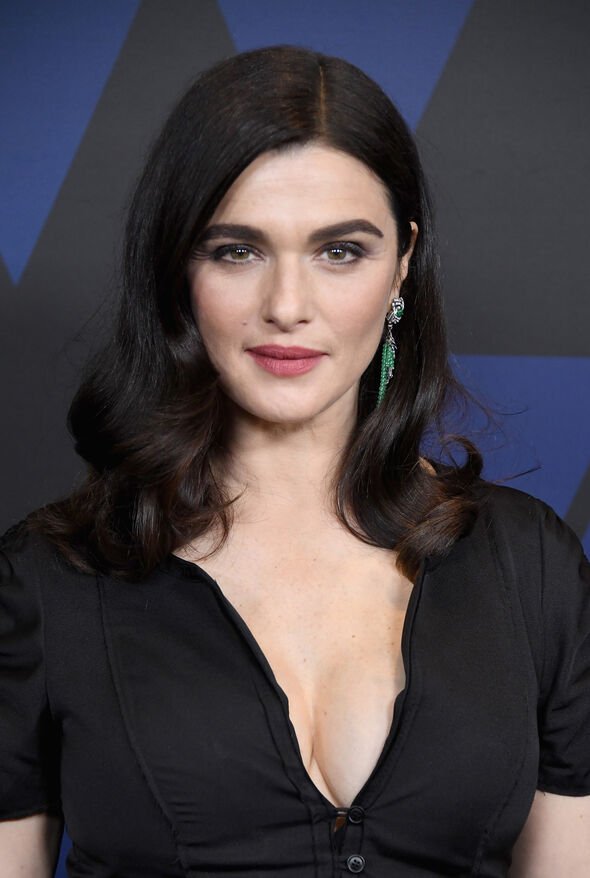 She went on: “Why not create your own story rather than jumping onto the shoulders and being compared to all those other male predecessors?”

The 52-year-old added: “Women are really fascinating and interesting, and should get their own stories.”

Weisz has practised what she preached. Most recently she played the deadly Melina Vostokoff in the Marvel spy thriller Black Widow.

Her perspective on the future of the James Bond character also seems to coalesce with Craig’s. 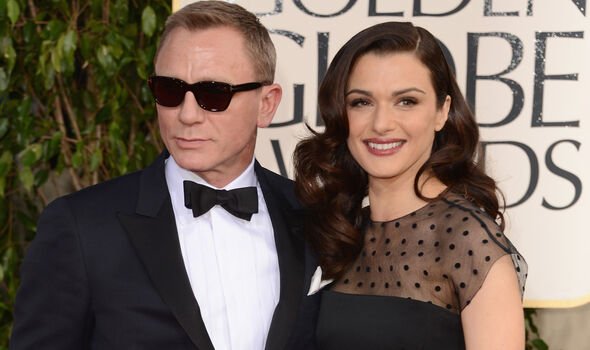 Craig was asked about the future of Bond’s gender in the run-up to the release of No Time To Die.

On the fabled “Jane Bond” he said: “The answer to that is very simple: There should simply be better parts for women and actors of colour.”

He asked: “Why should a woman play James Bond when there should be a part just as good as James Bond, but for a woman?”

Despite this, he praised the performance of Lashana Lynch, who took on the mantle of 007 in No Time To Die.

Lynch played Nomi in the movie, a new secret agent on the block after Bond went AWOL.

The character was mostly written by Phoebe Waller-Bridge, who Craig gushed over after the film was released.

Craig said: “She’s got devilish humour. Her influence permeates a lot of this film. She walked that fantastic line of keeping it as a thriller and being very funny.”

He added: “Phoebe didn’t come in to change Bond. She came in to spice it up for sure, but she’s a Bond fan – she wasn’t about to take him in a different direction.”

Meanwhile, the bookies are gaining confidence in the star being replaced by a woman.

Alex Apati of Ladbrokes said: “Plenty of punters reckon a female could end up replacing Daniel Craig, and at 12/1 we’re not yet ruling it out.”

The official announcement of the next James Bond actor will likely come within the next year, so fans have a little while to wait just yet.

James Bond No Time To Die is available to stream on Amazon Prime Video.