Pirates of the Caribbean is in a state of flux at the moment. In the past year Johnny Depp was dropped by Disney whilst he has been going through his very public lawsuit with his ex-wife Amber Heard. Unfortunately, this has let the state of Depp’s character, Captain Jack Sparrow, in an unknown position.

In the meantime, fans of Depp have been looking for new ways to get the star on screen.

As a versatile star, Depp has melded into a huge amount of projects over the years.

Lately, he has been spending a lot of his time on the Fantastic Beasts franchise, where he played the titular character of the second film in the franchise, Grindelwald.

Although rumours have now surfaced that Depp could be looking at joining another huge film franchise – the Marvel franchise.

Depp has been involved in a number of projects over the years, but it seems as if the Marvel train has passed him by. 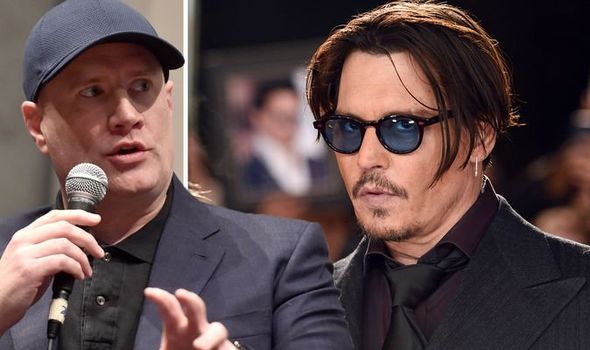 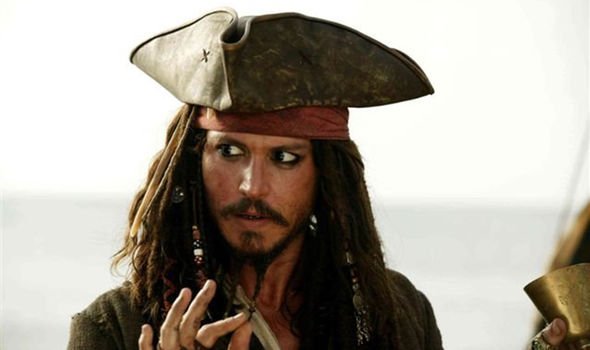 With this in mind, sources has suggested Depp is looking to join the series – but not as fans might think.

According to WeGotThisCovered, Depp is a huge fan of the Ghost Rider franchise.

Rumours have been swirling for years that Marvel boss Kevin Feige and co are looking to reboot the Ghost Rider franchise, following Nicolas Cage’s duo of films back in 2007 and 2011.

However, according to the site, it isn’t the titular role Depp is reportedly looking to jump into.

Instead, it sounds as if he looking to be involved with the recreation of an ironically devilish villain: Bounty Hunter. 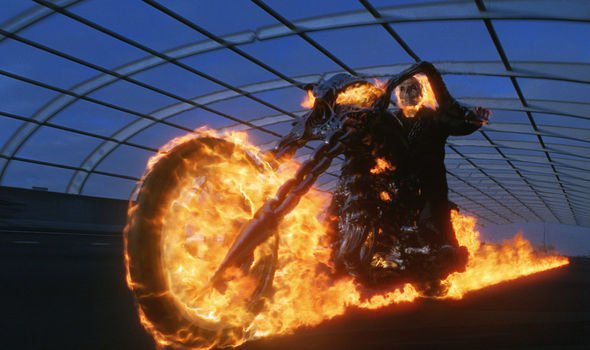 Bounty Hunter is a hugely important character in the Ghost Rider mythos, as he rides a black horse and attacks with a hellfire-powered shotgun.

Rumours have also surrounded Ghost Rider being taken on by Bill & Ted star Keanu Reeves – meaning he and Depp would be going toe-to-toe on screen.

Unfortunately for Depp, Ghost Rider hasn’t been confirmed just yet, so fans will have to wait and see if the film is going ahead before they can get excited about any potential casting.

If he does jump into the Marvel franchise, however, does this mean Depp won’t be looking to return to the Pirates of the Caribbean franchise? 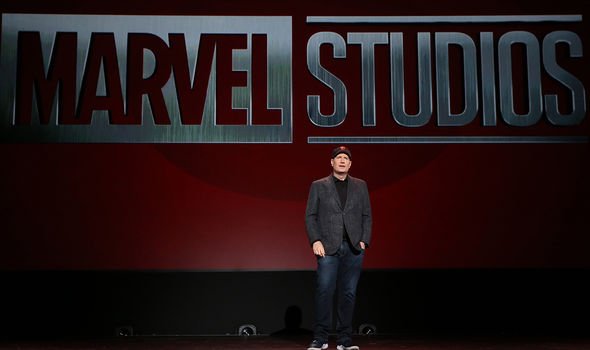 However, that is not to say that Depp could not play both Bounty Hunter and Captain Jack Sparrow at the same time – if Disney were willing to take the star back.

In the meantime, Depp has also been rumoured to be cosying up with Marvel alum Robert Downey Jr.

RDJ is also known for playing the titular character in the Sherlock Holmes franchise, of which a third is on its way.

Of course, Depp couldn’t play any of the bigger roles in the franchise as they are already taken.

Instead, Depp could – once again – be penned as some sort of moustache-twirling villain against Downey Jr’s Holmes.

The source said: “According to the website: “A senior source at Warner Bros. [says] Bob wants Johnny on board, come hell or high water.”

Although this information is exciting, it certainly does not confirm anything just yet – but fans can be hopeful while Depp’s role in Pirates of the Caribbean is currently up in the air.

The Pirates of the Caribbean franchise is available to watch on Disney Plus.

Spoilers: Johnny’s horror as he causes a tragic death in Corrie