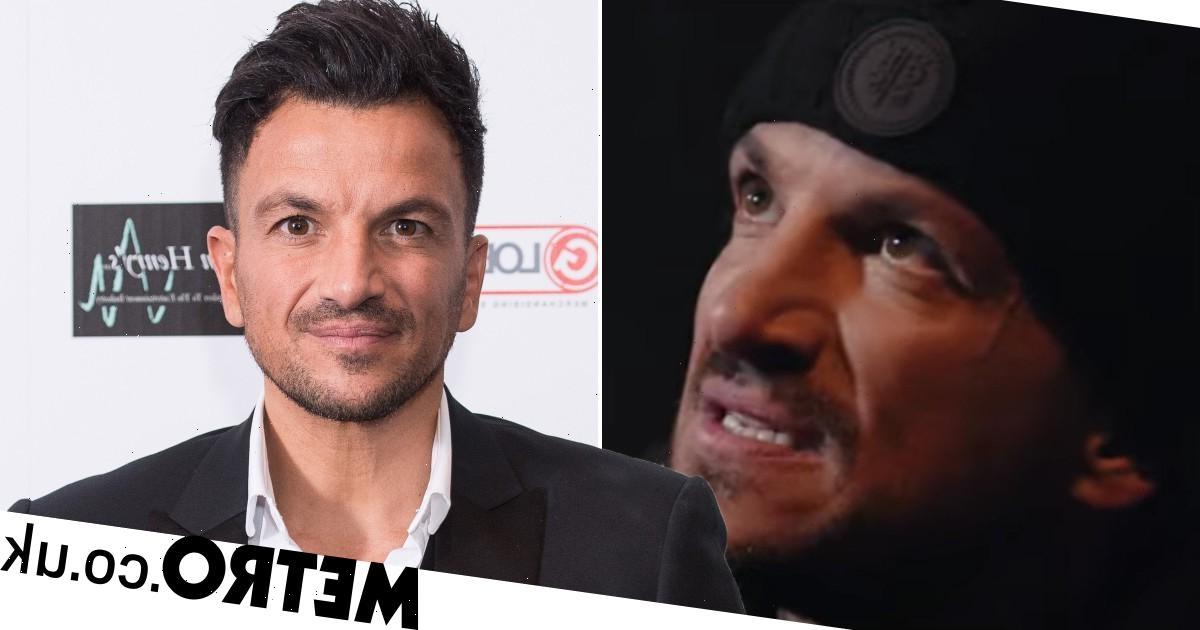 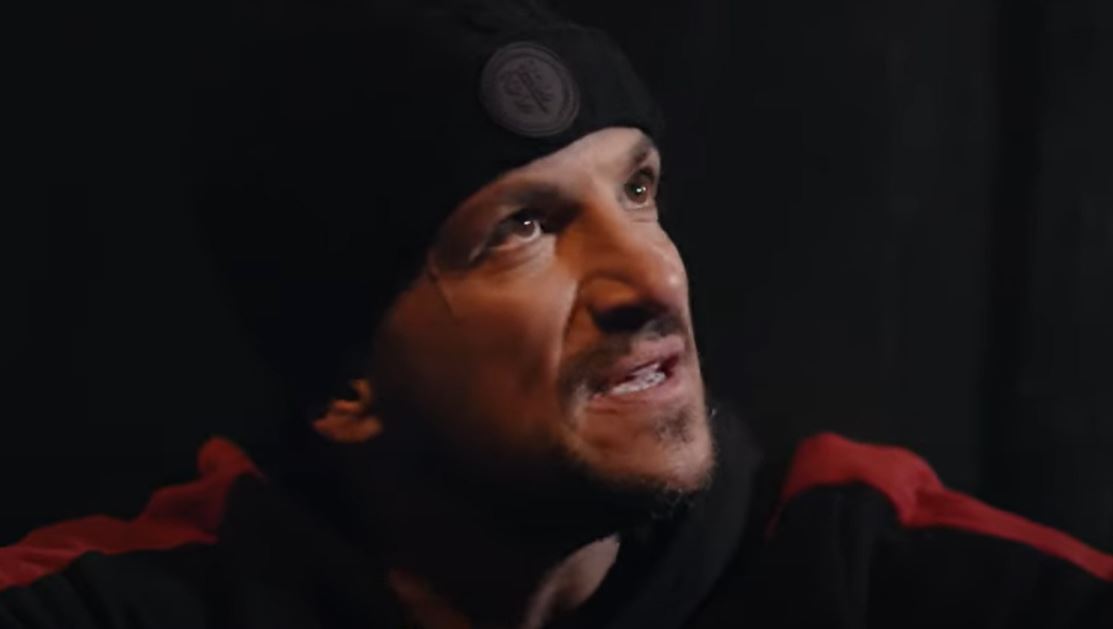 Peter Andre has stepped out of his comfort zone to star as a racist thug in upcoming movie On The Other Foot.

The Mysterious Girl singer stars in a new trailer for the upcoming comedy which is directed by Fredi Nwaka.

In the minute-long clip, Peter shares a scene with Chidi Ajufo, who is playing Luke, and bears a scar on his left cheek.

On The Other Foot follows the character Billy Pitcher (Tim Faraday) who wakes up in the body of a Black man after attending an African church for the first time.

It’s billed as a light-hearted look at racism in Britain and, in one scene, Billy is heard saying he ‘doesn’t like anyone of colour’.

He tells the congregation: ‘I’m British and I’m proud,’ while his daughter later explains that she’s got ‘loads of Black mates’.

In one clip, Billy is seen driving his taxi through the streets of London and refusing to pick up a couple of Black passengers stating: ‘No chance,’ while he also asks an Asian doctor if he ‘speaks any English’.

According to The Sun, filmmaker Fredi previously explained that he chose Peter for the role of Justin due to the singer’s ‘solidarity in the fight against racism’ in real life.

Peter, 48, recently promoted the movie in an Instagram post and wrote: ‘I’m proud to be a part of and to share the new poster for film @ontheotherfootmovie by Award winning Producer & director @therealfredinwaka.’

Last year, the pop star revealed he is still ‘scarred’ from the bullying he experienced when his family moved to Australia and is still unable to wear his naturally curly hair.

Peter, who is Greek Cypriot, and his family were the ‘only ethnic family’ on the Gold Coast three decades ago, and Peter said he was ‘beaten’ and ‘picked on a lot.’

‘I had the dark hair, the big nose, the English accent and I stood out,’ he told Lorraine. ‘We [him and his brothers and sister] were picked on a lot. Initially, it was racism, which is obviously a form of bullying.