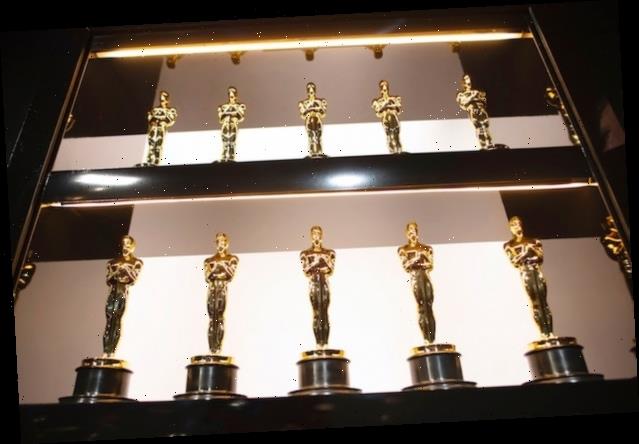 The Oscars in response to concerns over a Zoom-free awards show are planning to add hubs in Europe and the UK to better accommodate international nominees to participate in person.

The 93rd Academy Awards producers Steven Soderbergh, Jesse Collins and Stacey Sher had a Zoom call with nominees Tuesday morning in which they promised more transparency about this year’s show. And while the Oscars will now not rule out Zoom capabilities for the show, they’re still hoping that’s not the case.

Specific venues in London and in Europe have not yet been set, but the idea is these hubs will allow nominees and guests to still participate in person during the awards ceremony rather than through Zoom, though the show will have some “very limited” capacity for Zoom for technical reasons. The show will also work with broadcast affiliates around the world to provide satellite links for international nominees.

What’s more, nominees will be grouped and rotated throughout the evening out of the main show area to avoid capacity limits and into adjacent courtyards. The courtyards will also serve as the spots for the pre and post-show events, which the producers are hoping will give the event a fun, “community” atmosphere and allow guests to watch as much of the broadcast as possible and chat with other guests. There will even be a red carpet of sorts at Union Station, though hardly a “traditional” one.

The Oscars producers however are still encouraging nominees to travel to Los Angeles for the show if they can do so safely and legally, despite new updated international travel restrictions as new COVID surges begin to emerge.

Nominees who travel for the show will be asked to quarantine for 10 days in compliance with LA’s county policies, but the term in which someone needs to quarantine can be reduced if they meet certain exceptions or are already vaccinated. And everyone is still expected to bring a mask, though the producers are designing the show to accommodate everyone being unmasked during the broadcast.

As to the question about Zoom on the Oscars broadcast, the show is being shot in 24 frames per second and widescreen with the idea that everyone should feel like they are part of a film production, aiming for a visually impressive look and saying that the first 60 seconds of the show will “make your knees buckle.” Zoom isn’t being ruled out as part of that vision, but the producers are “really hoping that this will not be the case.”

This year’s Oscars ceremony is currently scheduled to take place at the Dolby Theater and at Los Angeles’ Union Station on April 25. Presenters will be in Los Angeles, but additional plans are still set for the UK hub.