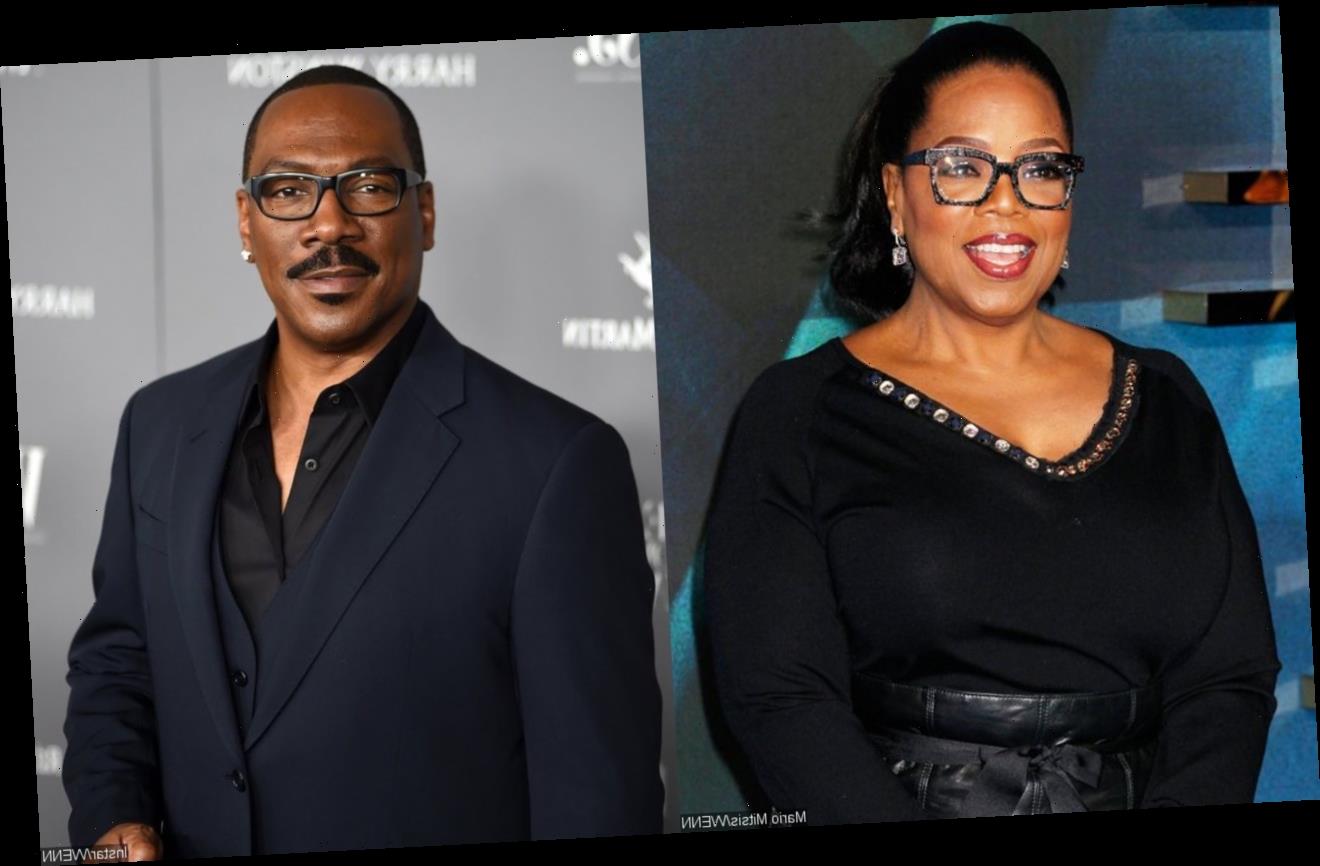 AceShowbiz –Oprah Winfrey had no idea Eddie Murphy and Arsenio Hall were the actors behind the hilarious barbershop characters in their classic comedy “Coming to America“.

The funnymen wore heavy prosthetics to tackle a variety of parts, in addition to their lead roles, in the 1988 original, and they returned to the makeup chair once more to reprise the beloved characters for the long-awaited sequel, “Coming 2 America“.

“A lot of people don’t know that’s us in those makeups,” Murphy told late night host Jimmy Kimmel on Monday, March 01, revealing media mogul Oprah was one of them.

“Last week, I was doing another interview with Oprah and… I said something about the barbershop [scenes] – and I’m that Jewish man – and she was like, ‘What do you mean, you’re the Jewish man?'”

“I said, ‘Oh yeah, I’m the old Jewish guy in the barbershop,’ [and] she was like, ‘What?!’ She couldn’t believe it. And she’s seen the original ‘Coming to America’ and [its sequel] and all this time didn’t know.”

Murphy insists he doesn’t blame Oprah for missing that detail for so many years, because the prosthetics were the work of special effects maestro Rick Baker, who made them look so realistic, the former “Saturday Night Live” star once even scored the number of an elderly lady while in disguise.

“Those makeups are amazing,” he said. “Originally they were designed by Rick Baker – the genius – and those makeups… it’s like, I can go talk to you and you won’t know that it’s a makeup. It’s amazing.”

Hall, who was also present for the interview, recalled, “Eddie hit on an old lady once. Rick Baker let us walk around, he said, ‘Just try it out, move your face, you’ll see how it works,’ and we went out… and then [Eddie] got an old lady’s phone number! She thought he was a real old dude!”

And although the old pals had a blast donning the heavy cosmetics to bring the barbershop crew back to life onscreen for “Coming 2 America”, Murphy insists there will never be a spin-off – because the process is simply too time-consuming.

Asked if they’d ever consider such a project, Murphy quickly responded, “Oh no, it takes six hours to do those makeups.”

But Murphy’s reasoning didn’t deter Kimmel, who quipped, “I see that as your problem and not ours!”