This November finally sees the release of Daniel Craig’s fifth and final James Bond movie No Time To Die. However, the release date is the fourth for the film, having most recently been postponed due to coronavirus. Before that Danny Boyle was the original director on Bond 25, but he ended up leaving the project over “creative differences”, with Cary Fukunaga taking over.

Back when Boyle was in charge the new Bond movie wasn’t No Time To Die.

In fact, it was a completely different script, written by Boyle’s Trainspotting screenwriter John Hodge.

Rumours abounded of a new Cold War narrative with a Russian villain.

And now, No Time To Die Production Designer Mark Tildesley, who originally started work on Boyle’s Bond 25, has revealed what sets he was building for the film that never came to be. 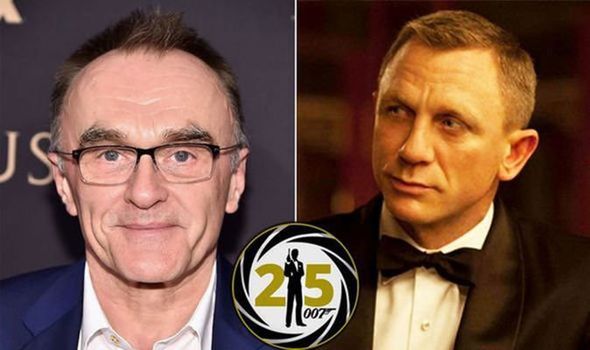 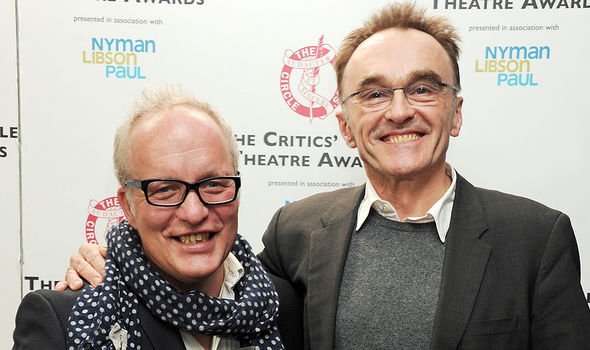 Speaking on Media and Film Masterclasses, Tildesley – who has worked with Boyle previously on films like 28 Days Later and Sunshine – spoke of some elaborate sets.

He said: “Basically the history of this Bond movie…I started working on it with Danny Boyle.

“I’ve been working on that film for two and bit years.

“In fact, we started to build sets.” 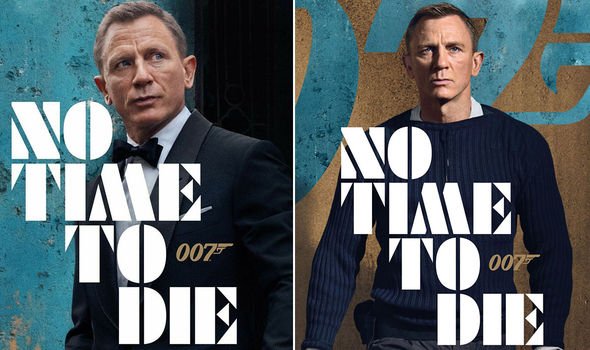 Tildesley added: “We had a 350-foot rocket being built in the Bond stage.”

“We had a Russian gulag going up in the mountains in Canada, when it all came to a standstill.

Interestingly, the Production Designer has revealed he’s been trying to persuade the Bond producers to give Boyle’s Bond film another shot in the future.

Speaking with Total Film, he said: “Unfortunately Danny’s crazy, madcap ideas didn’t quite tie-up with what Barbara and Michael had planned.”

He added: “It was definitely a good thing to do.

“Maybe another time though.

“I’m revving Barbara up to have another go with Danny.”

On Boyle and Hodge’s script, Mark admitted it featured: “Some extraordinary ideas, they just needed a little pulling together”.

In the end, Bond producers went back to regular 007 screenwriters Neal Purvis and Robert Wade’s script.

No Time To Die has turned out to be a direct sequel to 2015’s Spectre.