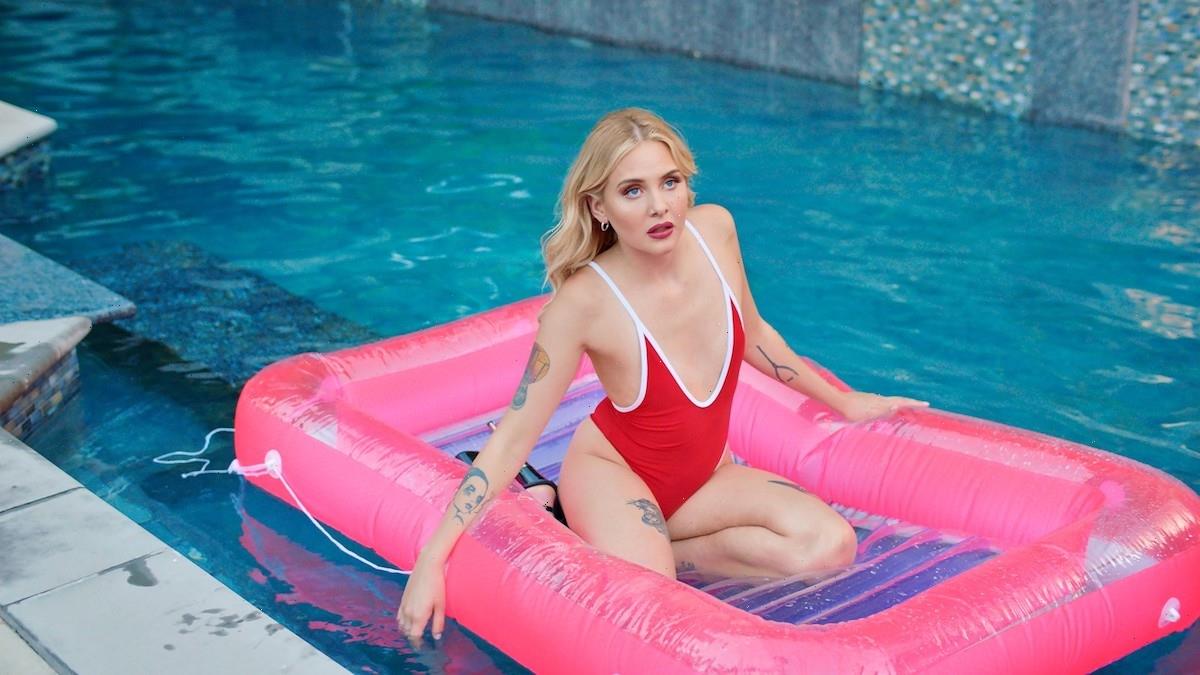 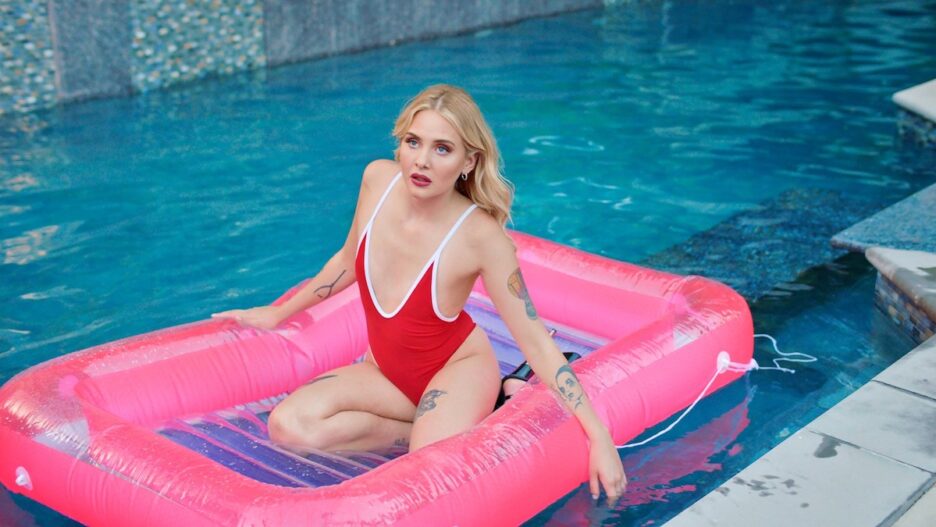 Neon will now relaunch the film starting with a screening at the upcoming AFI Fest in Los Angeles on Nov. 13, and will release it in 2022. The film had already made the festival rounds and earned critical acclaim with the plan that A24 would release it in an uncensored version alongside an R-rated version later this year.

“I’m happy and relieved that my debut and life’s work is in the hands of Neon who dare to launch the film with my original vision, raw and uncut, to the American audience,” Thyberg said in a statement. 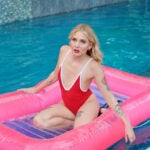 “We are thrilled to be working with Ninja on this incredible achievement and look forward to releasing it, in the director’s vision, as intended,” Neon said in a statement.

Plattform Produktion and Eliza Jones, Markus Waltå and Erik Hemmendorff produced the film. The film’s executive producers are Pape Boye and Violaine Pichon of Versatile. The co-producers are Leontine Petit and Erik Glijnis of Lemming Film, Peter Possne and Caroline Ljungberg of Film i Väst, Anna Croneman of SVT and Frédéric Fiore and Eric Tavitian of Logical Pictures, as well as Grand Slam Film.