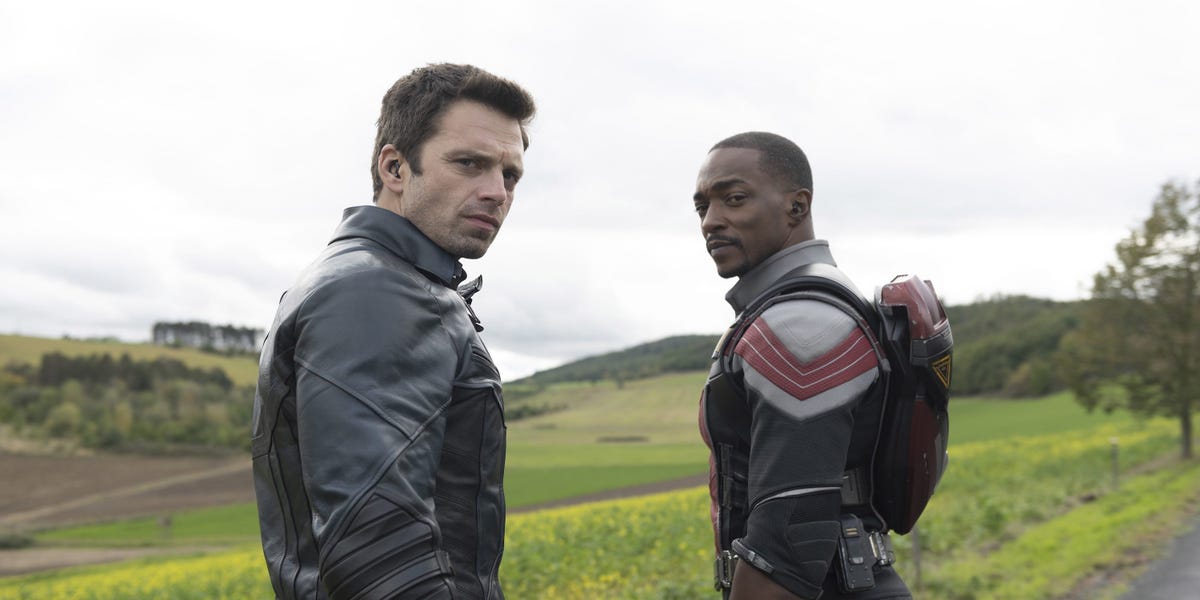 Who are the winners in streaming TV’s explosion?

Looking at subscriber gains alone, Disney+ seems like the clear frontrunner. The new kid on the block more than doubled its subscriber base over the past 12 months to 104 million.

But, subscriber growth is only part of the picture.

As more media companies turn to streaming, each with their own strategies and business models, investors are increasingly looking to a tapestry of metrics to evaluate the long-term viability of these endeavors. These metrics include subscriber growth, average revenue per user (ARPU), and churn, as well as other financial figures like revenue and profit growth and free cash flow.

Insider did some back-of-the-envelope math to bring some of these metrics together.

We estimated how much revenue the subscribers gained in the last year are adding to each major streaming service’s revenue on a monthly basis.

To do that, we multiplied the subscribers added since March 2020 by each streamers’ latest quarterly ARPU. (ARPU is a measure of how much the service makes per month from each customer.)

Our calculation suggested that Netflix is likely generating more monthly revenue from the 25 million subscribers it has added since last March than Disney+ is off the 70 million it gained in the same timeframe.

Netflix, which made an average of $11.53 per month from each paying subscriber last quarter, is generating $285 million in monthly revenue from those new members (at current ARPU).

Again, these are rough numbers. ARPU varies from quarter to quarter.

But the figures help illustrate how valuable Netflix’s audience is, even as the streaming incumbent faces stiffer competition for subscribers from the likes of Disney+.

By contrast, we estimated that the 70 million subscribers Disney+ added since March are contributing roughly $280 million per month to the service’s revenue (at current ARPU).

Disney+, which launched in November 2019, is making considerably less off each subscriber than Netflix is. The service is still in growth mode; it charges less than Netflix does, and is still rolling out in new markets.

Still, it’s gaining subscribers by the boatload, as we can see from the chart below, so that growth is padding the company’s top line.

WarnerMedia’s HBO and HBO Max, which launched in May 2020, also gained a solid 11 million subscribers domestically over the period. (Max doesn’t start rolling out internationally until June.)

But, both newcomers, Disney+ and HBO Max, are making less on a per-subscriber basis than they were a year ago.

The declines suggest those services sacrificed some revenue in the short term for their subscriber growth.

The average monthly revenue Disney+ generated per paid subscriber fell to $3.99 as of the quarter ending in early April, from $5.63 a year earlier.

And HBO and HBO Max’s domestic ARPU, which excludes commercial accounts such as hotel subscriptions, fell about $0.25 year over year during the same period.

That could be changing. Disney recently raised the price of Disney+ in the US. And HBO Max, which launched at a pricey $15 per month, is introducing an ad-supported tier that costs $5 less but aims to bridge the gap with advertising.

Disney, for its part, has blamed its falling ARPU on Disney+ Hotstar, the combo-service it sells in India that includes both Disney+ and its local streaming service Hotstar. Management said last quarter that Disney+ Hotstar made up about one-third of Disney+’s subscriber base, and that ARPU was down from the prior quarter because of declining ad revenue from the timing of cricket matches and the impact of Covid, which is still rocking the region.

Netflix, the most mature streamer we analyzed, made $0.66 per month more on average from each paid subscriber during the first quarter of 2021 than it did a year earlier. The streamer hiked prices recently in markets including the US, Canada, and the UK.

ViacomCBS, whose subscription services include Paramount+, Showtime, BET+, and Noggin, also increased its average revenue per subscriber by an estimated $0.40 during the same period.

ViacomCBS’s streaming services haven’t made as big a splash as, say, Disney+ with its meteoric subscriber lifts. But these estimates suggests ViacomCBS’s subscription services are workhorses for their parent company.

ViacomCBS doesn’t report its streaming ARPU, so we estimated the figure based on the company’s reported streaming subscriber base and subscription revenue. Our estimate doesn’t include users of ViacomCBS’s free streaming-TV service, Pluto TV, or revenue from generated ads in subscription services including Paramount+.

Overall, Hulu looks to have the most valuable subscribers. Its on-demand service generates the most revenue per paying subscriber with a monthly average of $12.08 including subscriptions and ads. Its ARPU was flat year over year.

Disney’s other streaming service, ESPN+, was the smallest of the services we analyzed. Yet, ESPN+ grew ARPU slightly while boosting its subscriber base by an impressive 75%, which suggests it’s pulling its weight at the media conglomerate. The lift in ARPU was thanks in part to more UFC pay-per-view matches, the company has said.

As the streaming wars heat up, ARPU, as well a subscriber gains and other metrics like churn, can help paint a fuller picture of how sustainable each streamer’s growth is for the business.