Guillermo del Toro has a new Netflix project in the works – a stop-motion musical version of Pinocchio.

Set to face off against Disney’s live-action adaptation currently in development – which will be directed by Paddington‘s Paul King – del Toro’s Pinocchio is set in Italy during the 1930s. 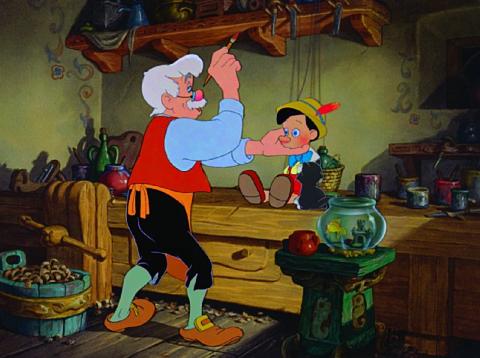 The Oscar winner’s retelling of the classic tale will be a joint production between himself, The Jim Henson Company and ShadowMachine (BoJack Horseman). Adventure Time‘s Patrick McHale will co-write the script with del Toro, and Mark Gustafson is attached to co-direct.

Mackinnon & Saunders – which built Tim Burton’s Corpse Bride puppets – are also working on the project, with production expected to begin this autumn.

Hopefully del Toro’s unique brand of darkly fantastical storytelling can be injected into the tale – which in Disney’s version, consisted of sneezing whales, cigar smoking donkey-boys and puppets coming to life. 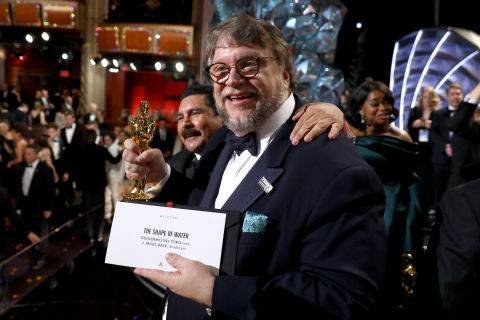 Del Toro – whose beautiful aquatic romance flick The Shape of Water bossed the Oscars earlier this year – shared some words about his Pinocchio movie.

“No art form has influenced my life and my work more than animation and no single character in history has had as deep of a personal connection to me as Pinocchio,” he said.

“In our story, Pinocchio is an innocent soul with an uncaring father who gets lost in a world he cannot comprehend. He embarks on an extraordinary journey that leaves him with a deep understanding of his father and the real world. 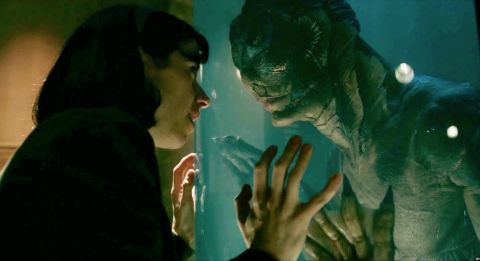 “I’ve wanted to make this movie for as long as I can remember. After the incredible experience we have had on Trollhunters, I am grateful that the talented team at Netflix is giving me the opportunity of a lifetime to introduce audiences everywhere to my version of this strange puppet-turned-real-boy.”

This unique adaptation has been on the cards since 2012, so the filmmaker has had plenty of time to perfect this exciting work.