Online retailer Yandy.com are experiencing another wave of controversy against an item listed on their website: the Tribal Trouble Native American costume.

Selling for $69.95, the Halloween costume has received huge backlash for “grossly appropriating” a specific culture and “sacred regalia”.

This isn’t the first time the website has been targeted by disgruntled folks, with a piece inspired by The Handmaid’s Tale removed after considerable backlash last month. 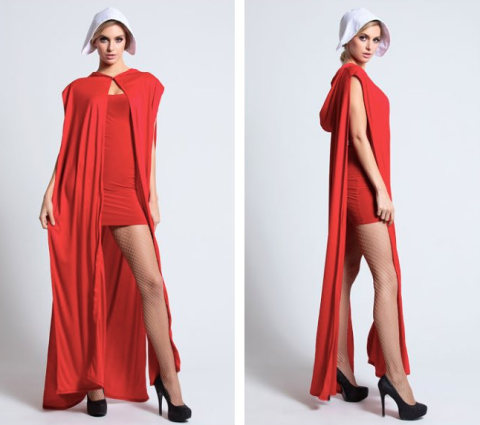 A change.org petition has been created in reaction to Yandy’s Pocahontas-themed stock, this states: “For years, Indigenous peoples have been protesting the use of our culture as Halloween costumes.

“We have made efforts to discourage consumers from buying these costumes that grossly appropriate our culture and sacred regalia through education, but it is clear that we have to go straight to the source.

“Recently, Yandy has pulled their ‘Yandy Brave Red Maiden’ based on the fictional show, The Handmaid’s Tale, due to backlash.

“However, when confronted about their Native costumes that mock a real culture, they refuse to pull them because they simply make them too much money ($150,000 a year), and they haven’t seen enough demonstration and outrage from the public”.

This impassioned message hopes to change that. 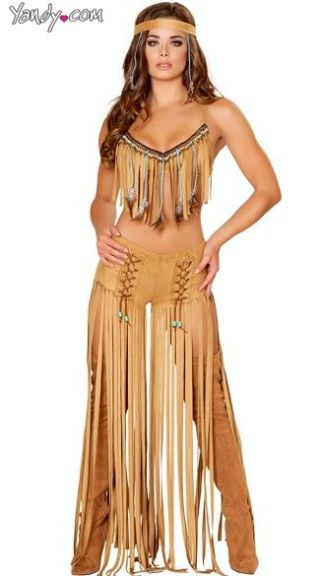 It seems like this troubling issue has reached social media too, with lots of consumers calling for the website’s controversial stock to be removed immediately.

Next post Are John Cena and Nikki Bella still together? WWE stars seen shopping together this week