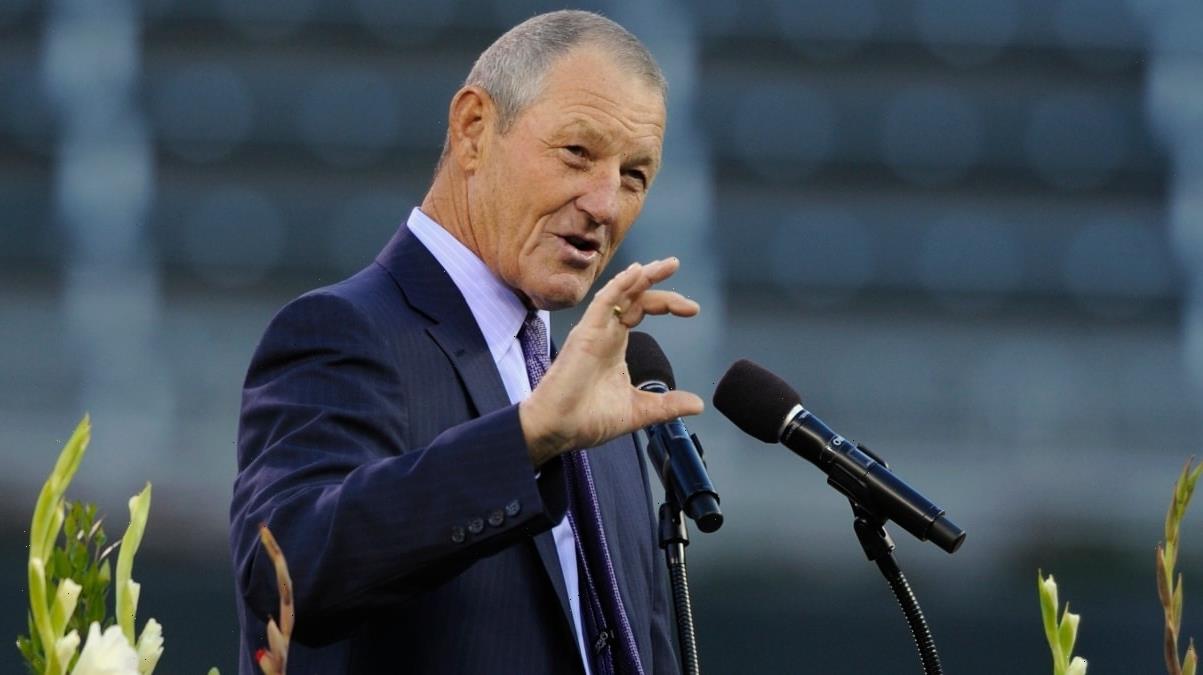 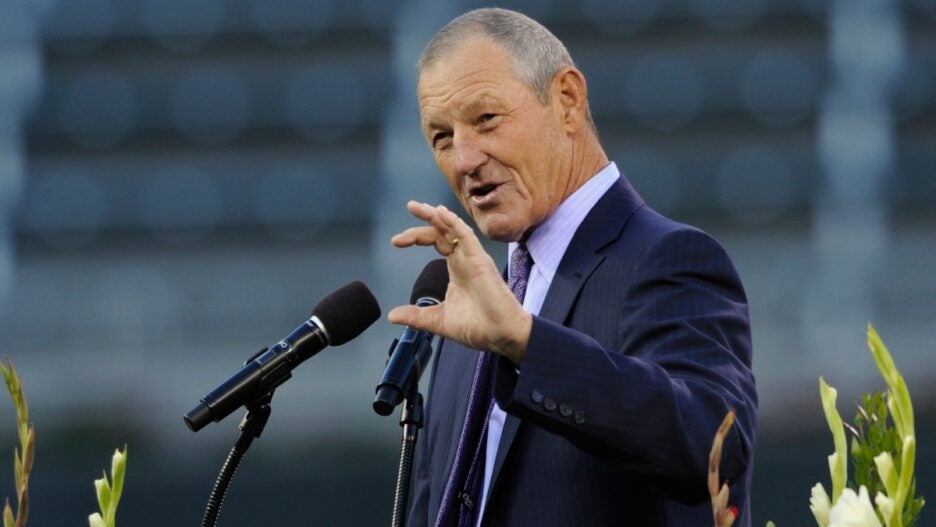 Former MLB pitcher and commentator Jim Kaat has apologized for using a phrase that referenced slavery on air during the MLB Playoffs on Friday.

Kaat, an All-Star whose 25-year career included stints on four different teams, came under fire when the White Sox’s third baseman Yoán Moncada stepped up to the plate in the first inning.

“First time I saw him in the big leagues, I looked around and said, ‘Can we have one of those?’” said co-commentator Buck Showalter, recalling his first time seeing Moncada play.

The 82-year-old’s remark appeared to be a reference to “40 acres and a mule,” a promise made to newly freed slaves in a field order issued during the Civil War in 1865.

Later in the game, Kaat apologized for his comment in a statement he read on-air: “…earlier in the game when Yoan Moncada was at the plate in an attempt to compliment the great player, I used a poor choice of words that resulted in a sensitive, hurtful remark. And I’m sorry.”

He did not explain why he used the term.

Moncada, the 26-year-old baseman from Cuba, made his major league debut on the Boston Red Sox in 2016 before joining the White Sox in the following offseason. In Friday’s game against the Houston Astros, he hit .263 with 14 home runs and 61 RBIs. 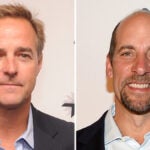