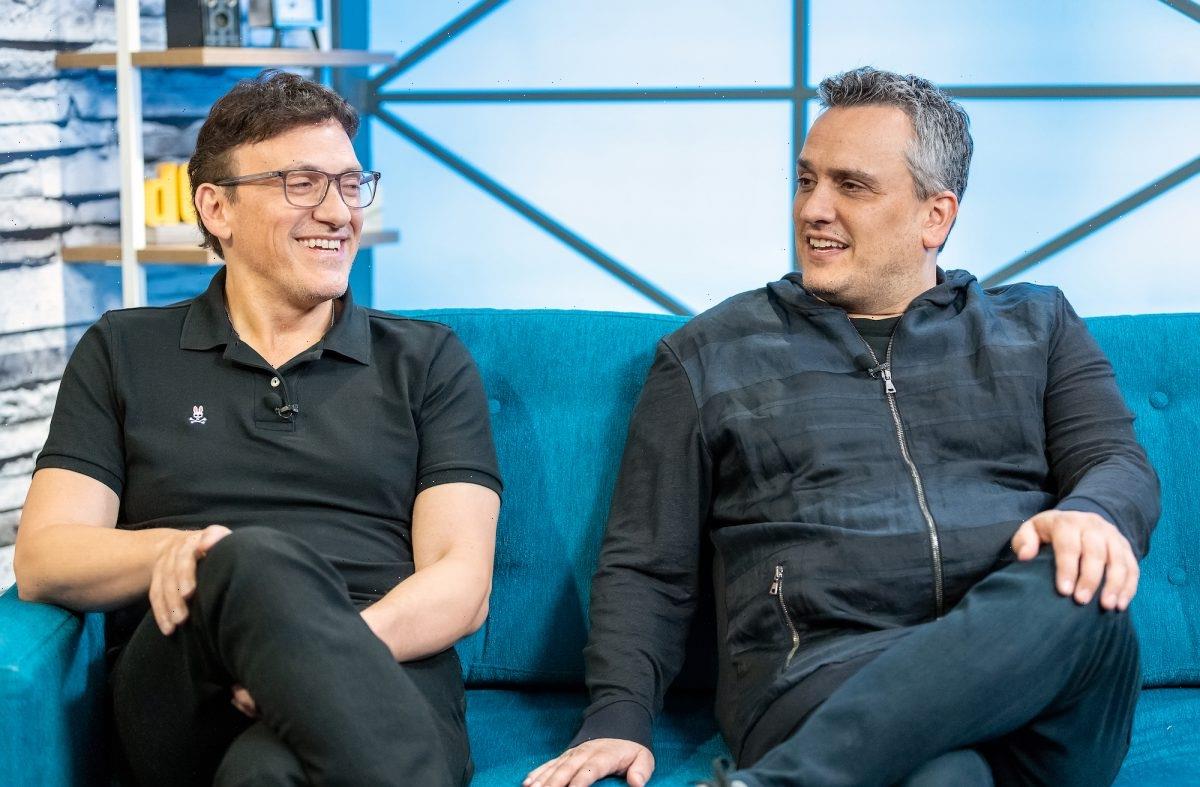 Ever since Marvel wrapped up the Infinity Saga storyline with Avengers: Endgame, fans have been eagerly awaiting the next big storyline. Joe and Anthony Russo, who directed Endgame and multiple other MCU films, have suggested that the MCU could turn the Marvel Comics story Secret Wars into their biggest movie yet, and they’d love to be a part of it. But the recent drama between Disney and one of the MCU stars has put that plan in jeopardy, and it may keep the Russo brothers from returning at all.

Polygon explains that in the comics, the stones are known as the Infinity Gems, and Thanos, the Mad Titan, wants them all because he’s in love with Death, who is usually shown as a cloaked skeleton, but occasionally a woman. When he gets them all, he uses them to kill half of the life in the universe, a moment that was recreated in the movies.

In the MCU, the Infinity Stones were introduced in different movies, slowly assembling the story along with the Gauntlet. The first one, the Tesseract, appeared in Captain America: The First Avenger. Then the Mind Stone appeared in The Avengers, the Reality Stone showed up in Thor: The Dark World, and so on.

When Thanos collects them all in Infinity War, he echoes the comics’ version and destroys half of all living beings in the universe. Of course, he didn’t expect the superheroes to return and set things right in Endgame.

What could stop the Russo brothers?

The next big storyline in the MCU could be based on the tale from the comics known as Secret Wars. The Russos have said that the story arc could lead to a movie even bigger than Infinity War. But will they be able to be a part of it?

Recently, Scarlet Johansson sued Disney because they released her movie Black Widow on Disney+ the same day as the theatrical release. Johansson says that the move significantly undercut her box office earnings.

According to AV Club, the Russo Brothers aren’t happy about Disney’s actions. They’ve been in talks with the entertainment giant to come back and direct another MCU movie, but now they’re rethinking that idea. They’re reportedly concerned that Disney could do the same thing to them.

Their latest, non-MCU project, Cherry, was released on Apple TV+ only two weeks after it came out in theaters. The directors may be worried that they will be stuck on TV. Releasing projects quickly on the small screen is a big draw for streaming services, but the move puts the artists at a disadvantage.

What is ‘Secret Wars’?

So what is the Secret Wars storyline that the Russo brothers are so enthusiastic about? According to Fansided, Secret Wars encompasses three stories from the comics, and no one knows which one could be headed for the MCU.

It could be the original story,  which featured a huge number of Marvel heroes, including The Avengers, X-Men, Fantastic Four, and Spider-Man. They were pitted against villains such as Dr. Doom and Kang the Conqueror.

Another option includes Nick Fury assembling a team to take down villains who were hired by Lucia von Bardas. Finally, the most recent Secret Wars event was about the entire universe being destroyed, only to be restored by God Doom, Molecules Man, and Doctor Strange.

We don’t know which story will come to the MCU, or how it will be adapted from the comics. But fans hope that Disney will work out their disagreements over streaming, so the Russo brothers can bring it to life.