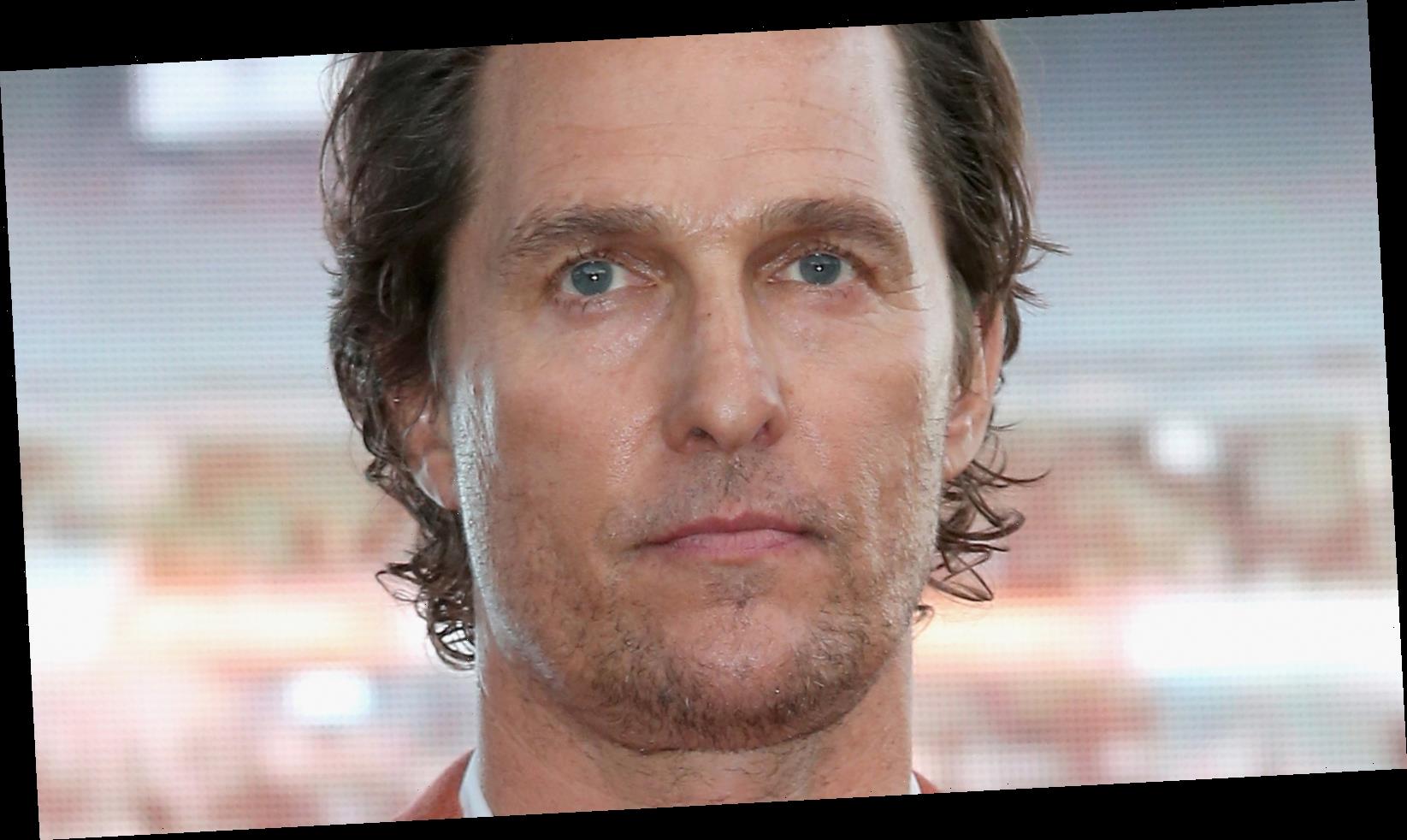 Actor Matthew McConaughey has been toying with the idea of running for office and it looks like he is getting more serious about his political aspirations. While promoting his book Greenlights, he’s spoken out about the problems our political landscape is facing, stating on the Hugh Hewitt show in November 2020, “Look, politics seems to be a broken business to me right now. And when politics redefine its purpose, I could be a hell of a lot more interested.”

Later in March 2021, he said a run for governor of Texas is a “true consideration” of his during an interview on The Balanced Voice. However, following his March 30, 2021, appearance on CNBC it became apparent that he really isn’t bluffing about his potential future in politics.

“I’m not teasing the idea or anything. I’m actually trying to look at the idea and give it serious consideration,” he said on CNBC’s @Work Summit. “I have a new chapter for myself, personally in my life. I believe it is in some sort of leadership role.” Keep scrolling for more details about McConaughey’s possible future in politics.

McConaughey is still trying to figure things out

Noting how corporate America has a lot of influence over our government and politics, he said he is still trying to figure out the best way he can instill effective change with our country’s changing landscape. “I’m still working on, for me, what is my category, moving forward, that would be best for the most amount of people, but also best for me and my family and those are really considerations that I have given to what my future holds.” Whether he ends up running for office or not, it definitely sounds like he is ready to help make some positive change for our country.