AceShowbiz –
Joaquin Phoenix literally has suffered for his “Joker” role. The actor took a nasty fall during the filming of the Warner Bros.-DC movie in Manhattan on Saturday, October 20. Filming the scene at Park Avenue, he purposefully tripped while running down the street.

The Joker depicter was dressed as failed stand-up comedian Arthur Fleck. Holding an envelope, he seeminly wanted to deliver it to Bruce Wayne’s billionaire father Thomas before he slipped and fell. He was seen writhing in pain before waking up on his own. 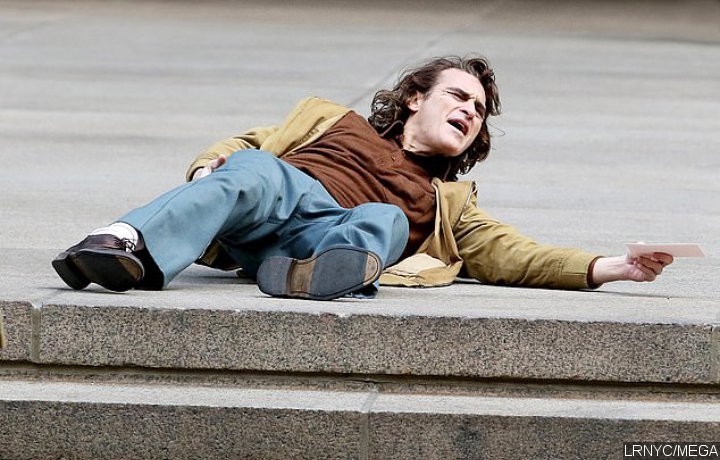 Also seen on the set that day was Brett Cullen, who is tapped to portray Thomas Wayne. It marks his first look as his character on the movie set. 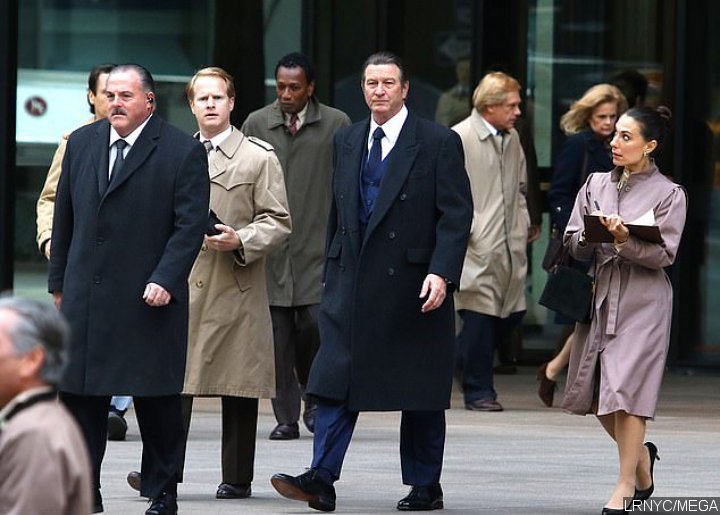 In the upcoming movie, Joaquin Phoenix stars as the Batman villain whose real name is Arthur Fleck and is depicted as a failed stand-up comedian who goes insane and becomes a murdering psychopath. The origin movie is described as a gritty character study of the signature villain of Batman, and also a broader cautionary tale of a man disregarded by society who becomes the ultimate supervillain.

Phoenix told Collider in July about taking the role, “I take a lot of time and consideration when making decisions and what I’m gonna work on always. So, in some ways, the process, which is obviously reading a script and meeting a filmmaker and then continuing to have meetings and discussions with Todd [Phillips – director].”

“I think he’s very impressive and he seems to have a very interesting understanding of this world and what he’s trying to say. And so there is something very appealing about that and working with him on this particular project,” he added. “It feels unique, it is its own world in some ways, and maybe, mostly, it scares the f***ing s**t out of me or something. It might as well be the thing that scares you the most.”