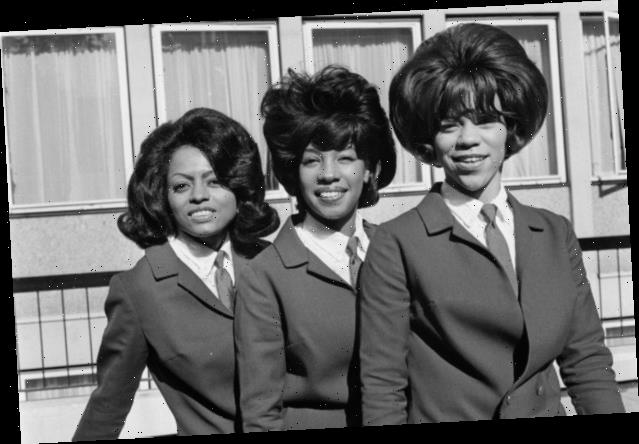 Wilson was also a best-selling author, businesswoman and cultural ambassador 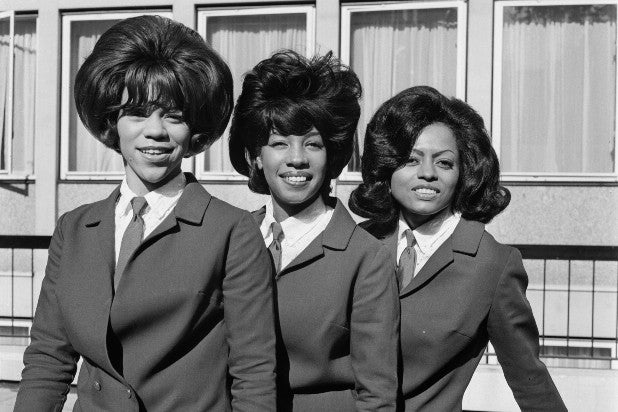 Mary Wilson, the celebrated singer, businesswoman and activist who co-founded the 1960s hit machine The Supremes as a 15-year-old Detroit teenager and was the group’s longest serving member, died Monday at her home in Henderson, Nevada. She was 76.

Her publicist confirmed the news to CBS on Monday night. The cause of death has not been disclosed.

Born in Mississippi in 1944, Wilson moved to Detroit as a child and in elementary school became close friends with future Supreme Florence Ballard. The two would form the pop vocal group The Primettes in 1959 along with Diana Ross. Originally a quartet, the group was solidified as a trio after signing to Motown Records in 1961 and changing their name to The Supremes.

The Supremes were by far Motown’s biggest band of the 1960s, releasing 12 number one singles including “Where Did Our Love Go,” “Stop! In the Name of Love,” “I Hear a Symphony” and “You Can’t Hurry Love” among them. Ballard was fired from the group in 1967 and Ross left to pursue a solo career in 1970. Wilson remained and The Supremes continued with a rotating lineup until 1977, when she left and the group was disbanded.

“I was always proud of Mary,” Berry Gordy, founder of Motown, said in a statement. “She was quite a star in her own right and over the years continued to work hard to boost the legacy of the Supremes. … she was a trailblazer, a dive and will be deeply missed.”

Following the Supremes, Wilson embarked on a solo career with mixed results, but found great success with her 1986 autobiography “Dreamgirl: My Life as a Supreme,” which charted the early years of the Supremes and became a runaway best-seller. She would go on to write three other autobiographies charting her later career.

She continued to perform as a singer and make numerous television appearances. She also became an activist for musician’s rights, leading to the passage of Truth in Music Advertising laws in several states.