From the MCU to the X-Men universe, Deadpool and beyond, Marvel comics have a hell of a lot of movies on their slate. So many that’s it’s tricky to actually keep track of what’s coming when, who’s directing, who’s starring and who’s the latest to get their own spin-off.

Worry not. Here’s your chronological, easy-to-follow guide to every Marvel movie coming your way. And don’t worry, we’ll keep this updated so you can be sure it’ll be topped up with the very latest news, as and when it’s announced.

The follow-up to Ant-Man teams Rudd’s shrinking hero with Lilly’s Hope Van Dyne – aka the Wasp. 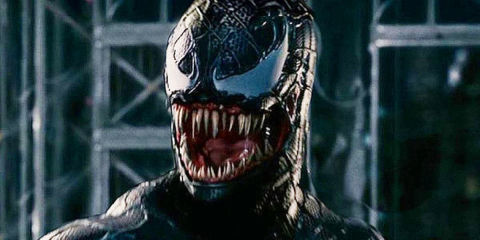 A feature-length animation starring the other Spider-Man, Miles Morales. 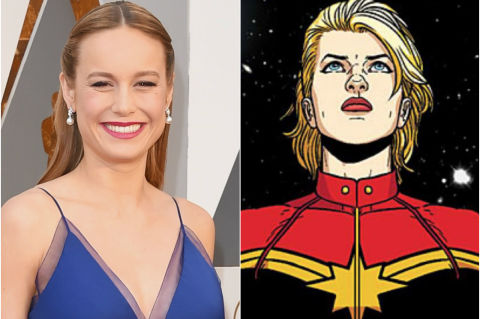 The formerly titled Avengers: Infinity War – Part 2 picks up where the battle with Thanos left off.

An X-men spin-off featuring Jean Grey, imbued with the Phoenix Force and letting her telekinetic powers loose on the world has been announced. Sophie Turner, who played the young Jean Grey in X-Men: Apocalypse, is currently listed to reprise the role – no news yet on which other X-Men will join her. 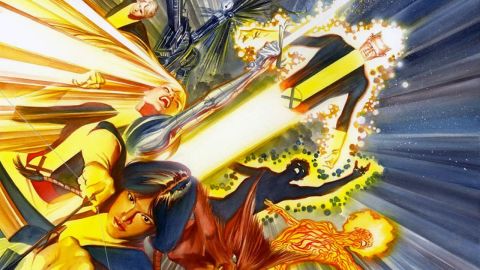 Step aside, old mutants. Charles Xavier’s newest class of teenage X-Men is on the way.

Gunn has already signed up for the sequel to Guardians of the Galaxy Vol 2. He’s writing the movie again, and expect Gamora, Star-Lord, Rocket, Drax and Groot to be back. 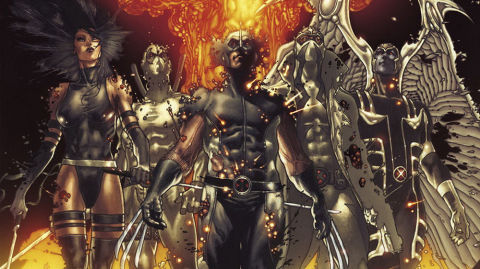 Another X-Men spinoff starring the grimmer ‘n’ grittier black-ops version of the team. 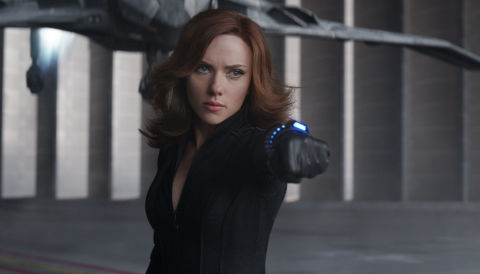 After years of fans demanding a Black Widow film (or any female-led MCU movie), Disney has finally got the hint and set Nasty Women‘s Jac Schaeffer to writing a script. Better late than never, we guess. 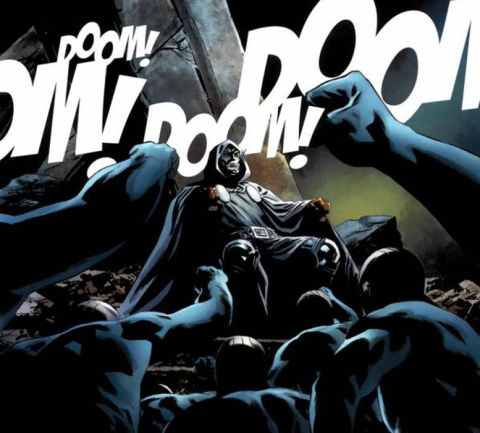 Hawley teased that he was working on a film based on the Fantastic Four villain at Comic-Con 2017. 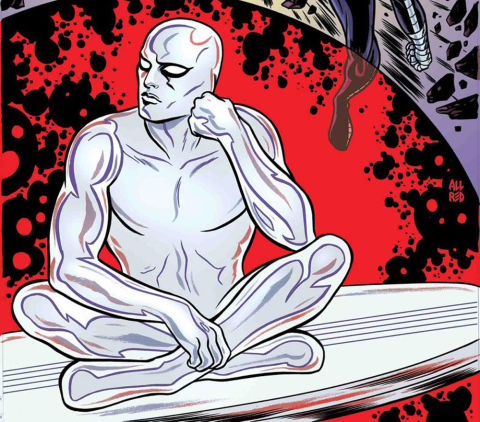 Doctor Doom isn’t alone in getting a spin-off. Fantastic Four antagonist/ally the Silver Surfer is also getting the treatment from Saga and Runaways creator Brian K Vaughan. 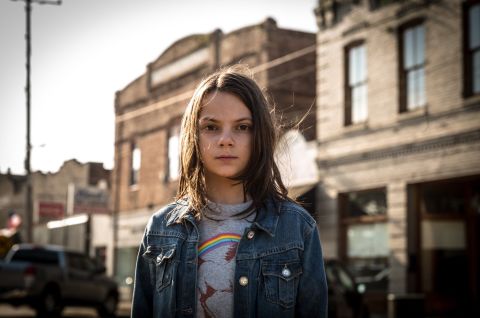 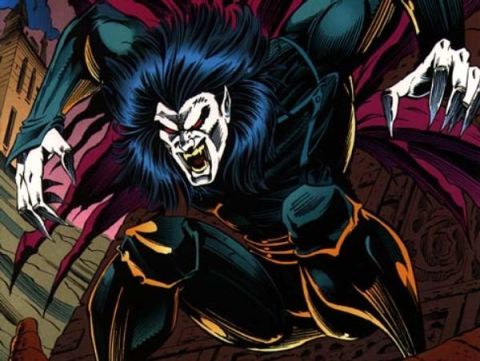 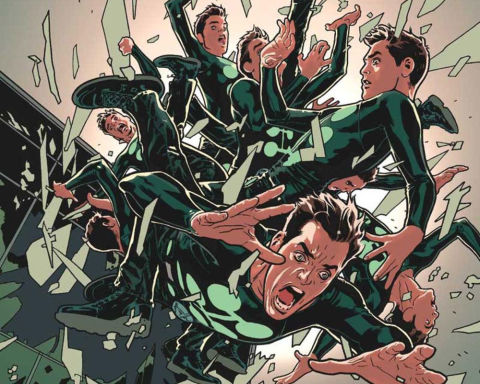 Spider-Man actor James Franco has been tapped for Fox’s X-Men spin-off about the mutant Jamie Madrox, whose powers allow him to creates doubles (or ‘dupes’) of himself. 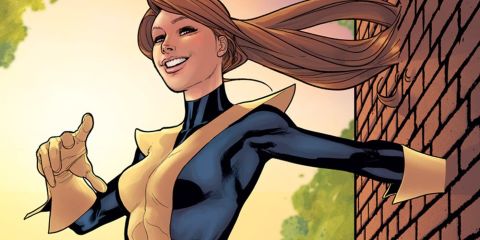 The Deadpool director is teaming up with big-name Marvel Comics writer Brian Michael Bendis for the film about the (formerly) youngest X-Man. 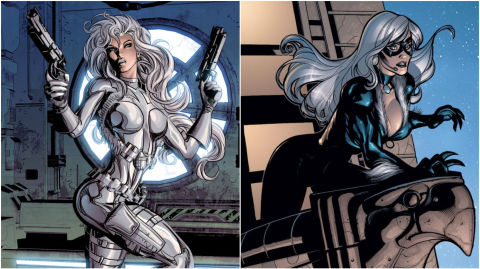