After years of Scarlett Johansson kicking ass as Natasha Romanova in the MCU, Black Widow is finally getting her own solo film – and we’re sure Johansson can expect a hefty pay cheque too.

And while we’re unlikely to ever know *precisely* how much the actress will take home for the film, it seems we can at least rule out one figure as Marvel has denied recent reports that she’ll be getting a massive $15 million.

The figure was first reported in the The Hollywood Reporter, but a spokesperson has since dismissed the report, saying: “Marvel Studios disputes the accuracy of these numbers, and as a matter of policy, we never publicly disclose salaries or deal terms.” 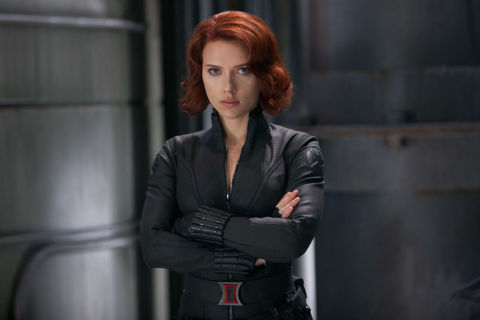 According to THR, the $15 million figure matches what Chris Evans and Chris Hemsworth each earned for playing their roles of Captain America and Thor respectively in Avengers: Infinity War.

The pair also reportedly earned another $15 million each for their solo films Captain America: Civil War and Thor: Ragnarok and will be getting the same again in Avengers 4. 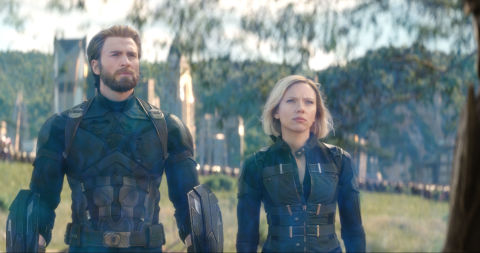 Whatever the final figure ends up being, it’s likely to be a fairly big sum – and a significant amount more than the amount paid to the rest of the Avengers for their first solo films in the early days of the MCU.

THR reports that Robert Downey Jr earned $500,000 for Iron Man but stars have been negotiating bigger pay cheques for their solo films now that the MCU is as big as it is, with Chadwick Boseman reported to have earned around $2 million for Black Panther and Oscar winner Brie Larson apparently getting a cool $5 million for Captain Marvel too.

So while $15 million (or in the region thereof) seems like a huge sum, Scarlett Johansson has put in eight years and six films’ worth of build-up, so she more than deserves it.