During the Disney investor presentation this evening, Marvel Studios head Kevin Feige dropped a metric ton of news about Marvel’s upcoming plans. The company is already developing several shows for Disney+ that we knew about, but here are a few that are new: Secret Invasion, Ironheart, Armor Wars, and I Am Groot will all be heading to the streaming service.

Get details about all of those below, plus casting news about the She-Hulk series that’s also in the works.

Feige confirmed that Tatiana Maslany will be starring in She-Hulk, which will feature an appearance by Hulk actor Mark Ruffalo and the surprising return of Tim Roth as Abomination, the villainous character he played in 2008’s The Incredible Hulk.

He also revealed that an Ironheart series was in the works, which will follow the character of Riri Williams, a young Black girl who’s a genius inventor that creates a suit of armor that rivals Tony Stark’s.

Don Cheadle is returning as Jim Rhodes (AKA War Machine) in Armor Wars, a series that focuses on what goes down when the advanced technology that the late Tony Stark developed falls into the wrong hands. 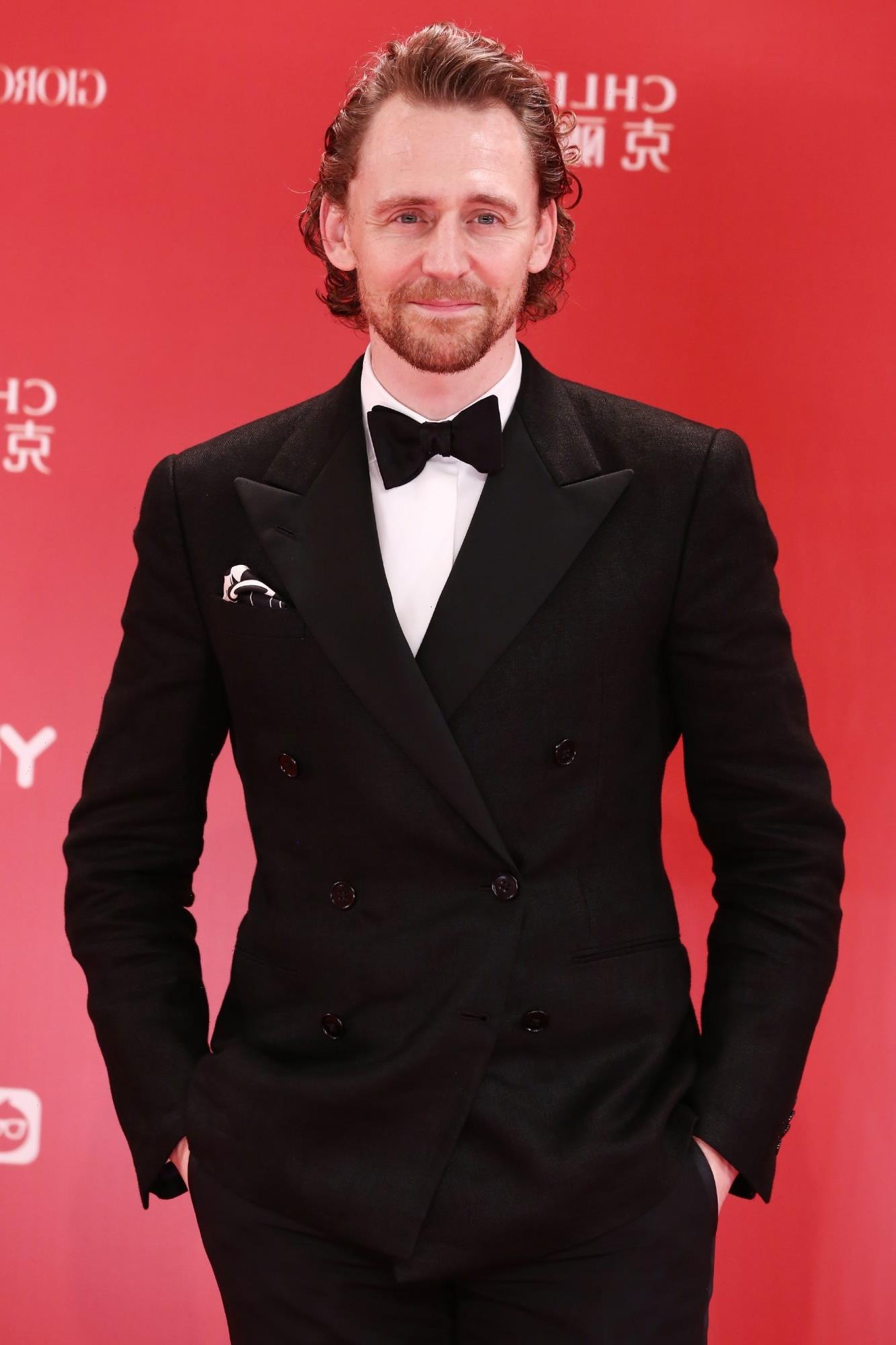 Tom Hiddleston on Why He Stepped Back from Acting: It Was 'a Moment of Consideration' 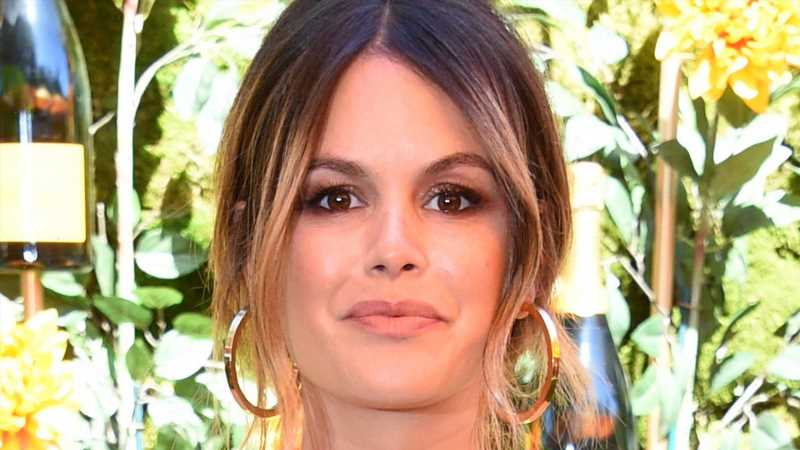 What You Didn’t Know About Rachel Bilson