Margot Robbie is lining up a new project in the form of a Barbie movie.

This feature film about the fantastic piece of plastic has been in development for a number of years now, with actresses Anne Hatheway and Amy Schumer previously attached to star.

Toymakers Mattel are switching from a partnership with Sony over to Warner Bros, according to The Hollywood Reporter, after the planned Hatheway-starring Barbie was set to be delayed until 2020. 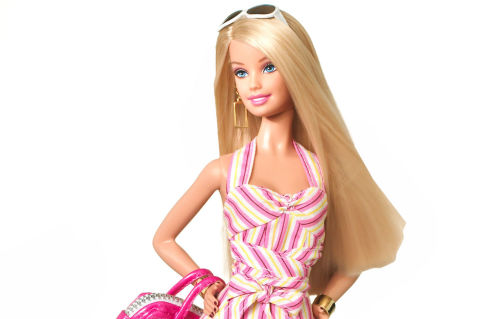 As Margot continues talks with the studio, this movie would also see her on producing duties through her LuckyChap banner.

The Australian Oscar-nominee certainly has the pedigree to take on a unique role such as this, not to mention the striking natural looks and classic blonde hair synonymous with the famous doll. 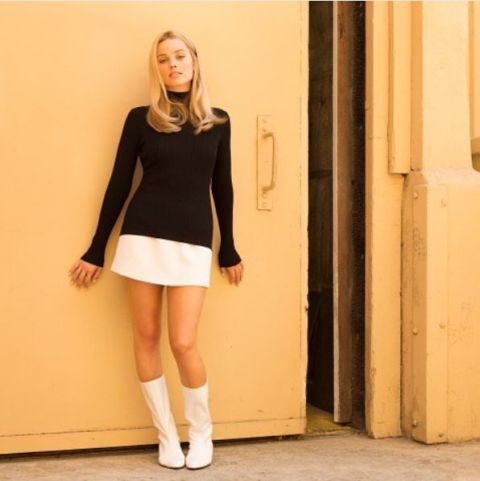 Margot’s Worlds of DC movie Birds of Prey is also shaping up nicely, recently confirming a number of major character castings. Fargo‘s Mary Elizabeth Winstead is onboard to play Huntress, whilst Jurnee Smollett-Bell will bring Black Canary to life.

The film welcomes back Margot as the razor-tongued Harley Quinn, fighting her way through Gotham City with a group of trusty female heroes after Batman abandons his crimefighting post.

Once Upon a Time in Hollywood is set for release on August 9, 2019, whilst Birds of Prey will be fighting its way into cinemas on February 7, 2020.