Oscar-nominated actress Margot Robbie is attached to star in Barbie, Mattel's feature film based on its globally recognised doll.

Robbie is also on board to produce through her production banner Lucky Chaps.

The film was previously set up at Sony, but after the option passed, Mattel took back the rights. Though previous reports state that film has landed at Warner Bros. due to Robbie's first-look deal, insiders say the package has not found a new home yet. 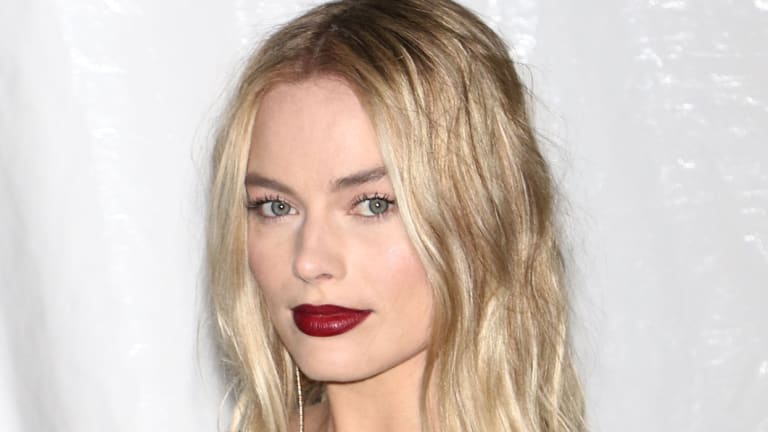 Margot Robbie is set to star as the Mattel doll.Credit:EMPICS

It is currently unknown if Mattel is sticking to the original script, which had set Amy Schumer to star, though she dropped out due to scheduling conflicts (Anne Hathaway was also attached to replace Schumer at one point). That first script had more of an adult comedy tone.

The Barbie doll is a global brand powerhouse, with sales of over $US3 billion worldwide. Barbie has taken on more than 150 roles through her 50-plus years, including princess, president, mermaid, and movie star.

Robbie will be seen next as Queen Elizabeth in Mary Queen of Scots, which will likely put her in the awards season spotlight once again.

She is currently filming Quentin Tarantino's Once Upon a Time in Hollywood, where she plays actress Sharon Tate.

Previous post Only the Biggest Kardashian Fans Could Win This Guessing Game!