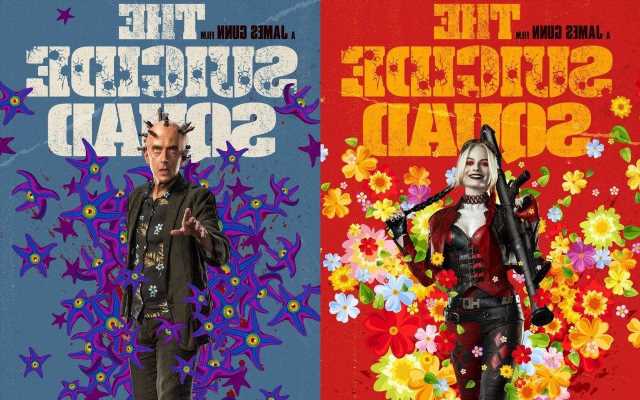 The Harley Quinn depicter raves over the former ‘Doctor Who’ actor who joins the star-studded cast of James Gunn’s upcoming DC anti-hero movie as The Thinker.

The 63-year-old actor will star in the DC Extended Universe sequel as The Thinker and Margot – who reprises the role of Harley Quinn in the film – is convinced the former “Doctor Who” actor will do “justice” to the part.

“The character is definitely done justice,” Margot told Den of Geek. “He’s such an exceptional actor and he’s such a lovely guy … It’s funny, it’s a huge cast, but we really all did do a lot together. I don’t want to give away anything, so I won’t tell you what to expect, but he brings gravitas to the role.”

Peter joins stars such as Idris Elba, John Cena, and Sylvester Stallone in James Gunn‘s flick and previously explained how he loved the “positive and warm” atmosphere on set.

“I’ve just got to say what an amazing experience it was, in regards of (director James Gunn) and all of (my co-stars),” he said. “You know, the atmosphere on that set was so positive and what a warm, wonderful supportive place to be.”

“Not everyone has been in a big superhero movie, even if they’ve been Doctor Who or anything like that. So to walk on to a set like that can be quite intimidating. But the welcome that (everybody) provided was just fantastic.”

The movie is a soft reboot of David Ayer’s 2016 movie “Suicide Squad” which starred Will Smith and Jared Leto. The two actors were not brought back for the upcoming project.