He was the blue-eyed blonde haired boy who shot to fame when he appeared in the cult classic flick Home Alone film in 1990.

However, Macaulay Culkin, 38, looked a far-cry from his comedy caper ways in a newly-released snap.

With Disney deciding to reboot the late nineties favourite, much to the dismay of avid viewers, the actor-turned-musician stunned fans with his dramatic transformation after he decided to troll the film company over their rogue decision.

Poking fun at the news, Macaulay uploaded a picture of himself lounging on the sofa strewn with takeaway boxes, captioning the post: “This is what an updated Home Alone would actually look like.”

He playfully wrote underneath: “Hey Disney! Call me.”

Fashioning a white headband and a wearing a vest top which barely covered his protruding stomach, he covered his legs in a pair of baggy boxers.

Giving a fans a glimpse into his home life, he held the contents of his takeaway, while he balanced a laptop on his legs.

A far-cry from his Home Alone days, his dishevelled look left fans baffled. 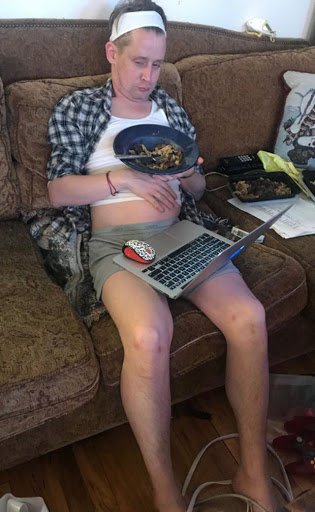 One wrote: “Home Alone but it’s not about a kid fighting burglars but just a man in his house dealing with crippling loneliness.”

While a third was interested in something else: “Wow, you actually put your takeout onto a plate instead of eating it straight out of the container. Fancy.” 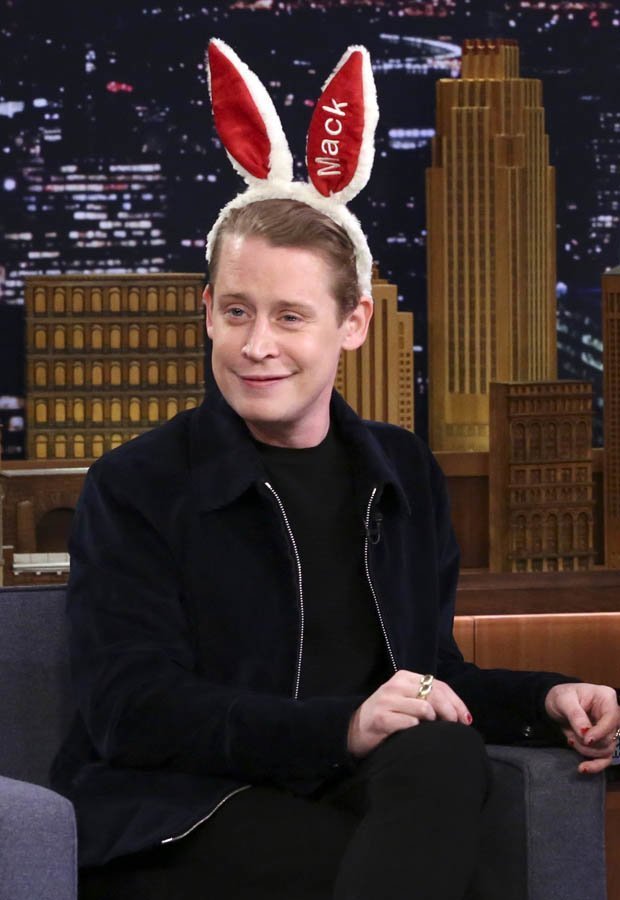 Macaulay Culkin began his career as a child actor, featuring in big blockbuster films such as the Home Alone franchise along with My Girl and Richie Rich.

Still dabbling in the odd bit of acting, Macaulay is now part of the Band The Pizza Underground, which sees the group parodying songs by the Velvet Underground with pizza-themed song names and lyrics.

‘Bambi’ Live-Action Remake in the Works With Marvel Screenwriters