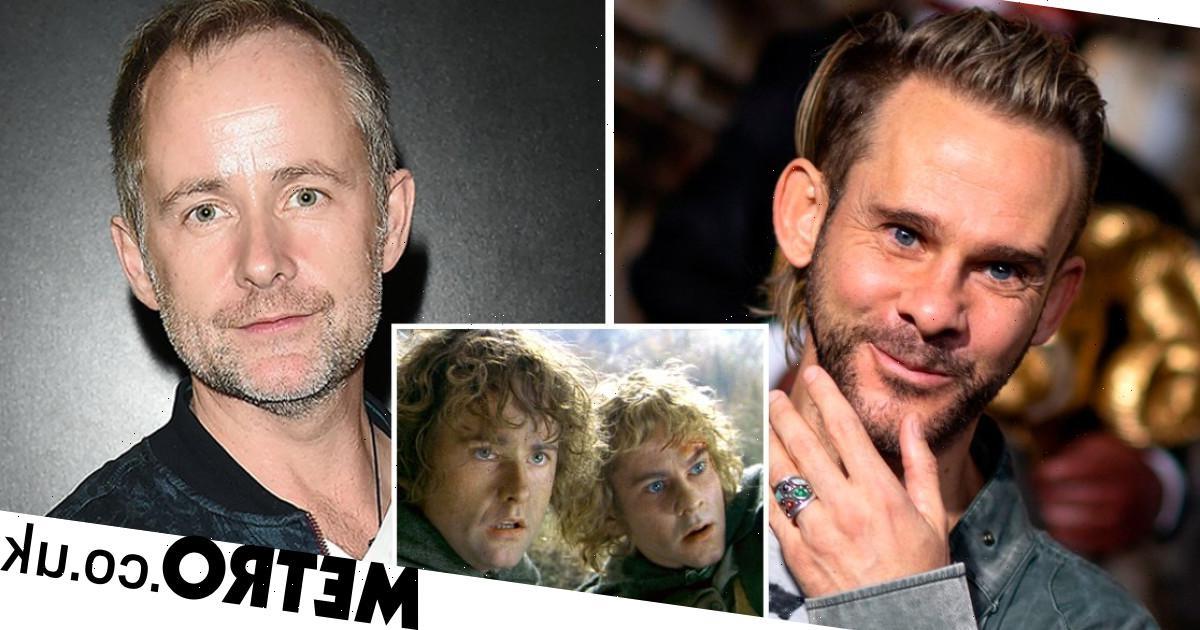 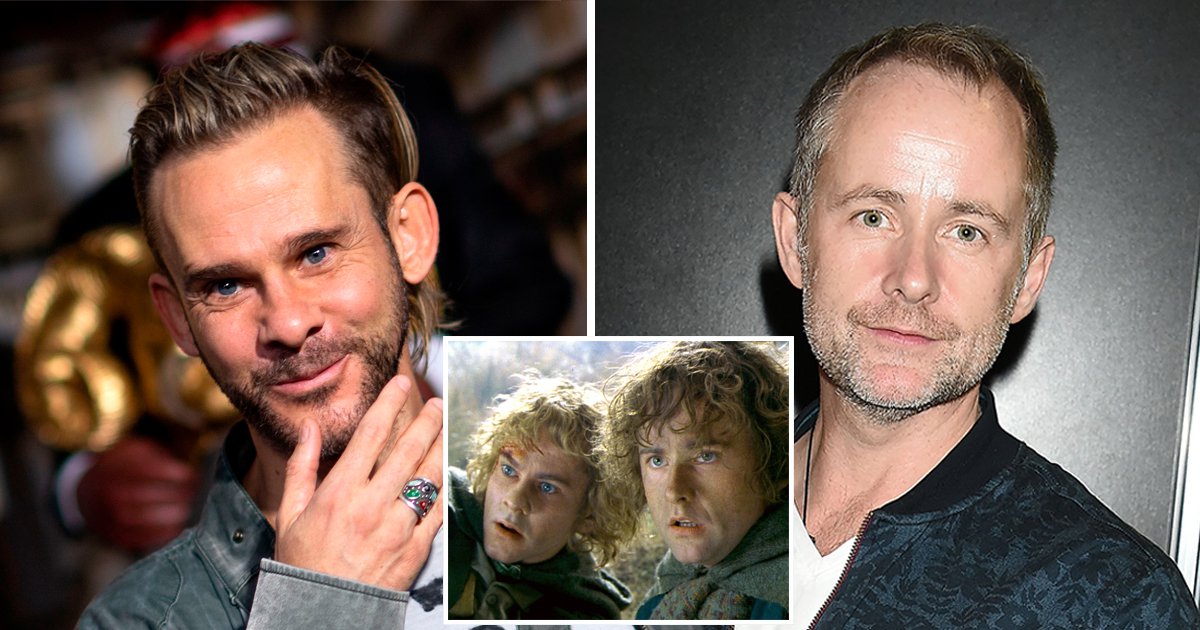 Lord of the Rings’ mischievous hobbit duo Dominic Monaghan and Billy Boyd have revealed the existence of a comical nude scene that was written for their characters as a ‘gag’ by screenwriter Philippa Boyens.

Dominic, 44, and Billy, 52, who played the loveable Merry and Pippin in Peter Jackson’s hugely successful film trilogy, admitted they’d been ‘winding people up’ on the set and this was clearly the creative team’s payback.

Speaking on The Late Show with Stephen Colbert, where host Stephen is a very big J.R.R. Tolkien fan, the presenter was interested in the two actors’ response to a fan petition online reacting against the news that Amazon’s new blockbuster prequel series has hired an intimacy co-ordinator, and concerns over possible nudity in the $465million (£336m) adaptation.

This was when Billy dropped the bombshell, saying: ‘Here’s the thing. There was almost nudity in the movies — me and Dom.’

Printed officially in the script and presented to them, Billy explained how the ‘new scene’ was given to them for filming the next week with Treebeard and the Ents.

He continued, recalling what Philippa had said to him: ‘”So when Merry and Pippin are up Treebeard, he gets afraid and shakes his branches, which makes you guys fall.

‘“It makes you guys fall and as you hit all the branches on the way down, by the time you hit the ground, you’re naked.”’

The scene finished with Merry admitting he was cold before Pippin was to turn to him and say: ‘Hold me, Merry.’

A confused Billy then rang his co-star to get his thoughts on the unexpected addition to the script, but Dominic laughed and said he was ‘kind of into it’.

‘I have a really fantastic a**e, and I thought that now’s the time to get it out,’ he recalled.

The duo have recently launched a new podcast, The Friendship Onion, inspired by the close-knit friendships that bloomed between members of the cast on The Lord of the Rings film set, and Elijah Wood has already appeared as a guest.

Speaking to Metro.co.uk as The Friendship Onion launched, Lost star Dominic remembered the surreal experience of ‘Oscar day’ in 2004 when Return of the King picked up 11 wins, including best film.

After going on stage with Peter Jackson and the team to collect that award, Dominic recollected meeting Steven Spielberg straight afterwards.

He explained: ‘We got on stage after we won and Steven Spielberg came over the four of us and he said, “My grandchildren will be so excited I got a chance to meet you” and I remember just thinking, “That is one of the most extraordinary things I’ve ever heard”.

‘I think that encapsulation of the peak of the Oscar ceremony was a really brilliant moment for us all.’

The Friendship Onion is out every Tuesday across all podcast platforms.