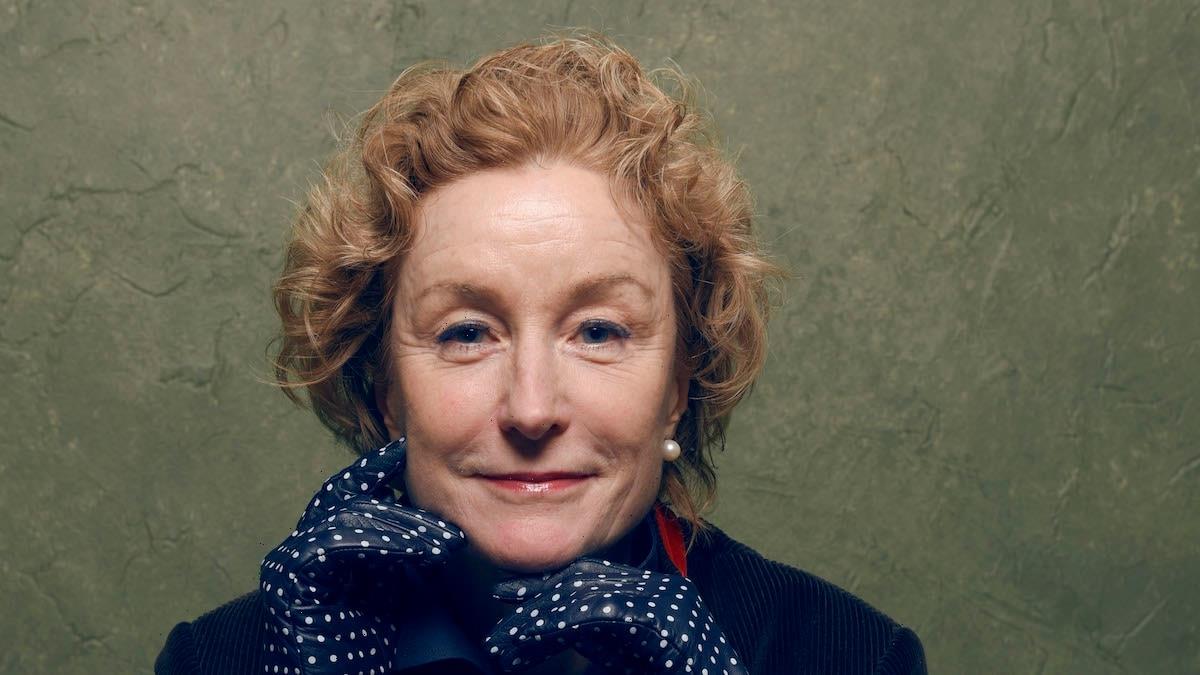 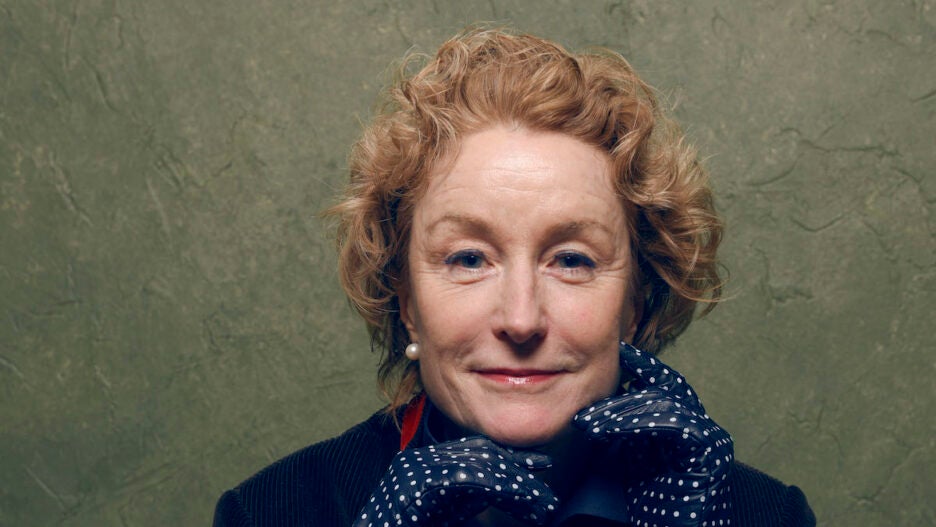 Lisa Banes, an actress known for roles in “Gone Girl,” “Cocktail,” “A Cure for Wellness” and roles on stage and screen, has died after being struck in a hit-and-run accident. She was 65.

Banes was struck by a scooter or motorcycle in New York while crossing the street on June 4, an NYPD spokesperson told AP. Banes then died Monday at Mount Sinai Morningside Hospital.

The driver did not stop and police have made no arrests.

“We are heartsick of Lisa’s tragic and senseless passing,” a representative for Banes told The Guardian. “She was a woman of great spirit, kindness and generosity and dedicated to her work, whether on stage or in front of a camera and even more so to her wife, family and friends… We were blessed to have had her in our lives.” A rep for Banes did not immediately respond to a request for comment.

Banes was born in Chagrin Falls, Ohio and studied at Julliard in New York. While in New York she appeared in several Broadway and Off-Broadway plays, winning a Theatre World Award in 1981 for the show “Look Back in Anger” and was nominated for a Drama Desk Award for “Isn’t It Romantic?” in 1984. She also acted alongside Christine Baranski in the Neil Simon play “Rumors” in 1988, as well as Anna Kendrick, David Hyde Pierce and Victor Garber in other productions throughout her career.

Most recently she starred in Seth MacFarlane’s “The Orville” and the Amazon series “Them.” MacFarlane shared thoughts about her passing on Twitter on Tuesday.