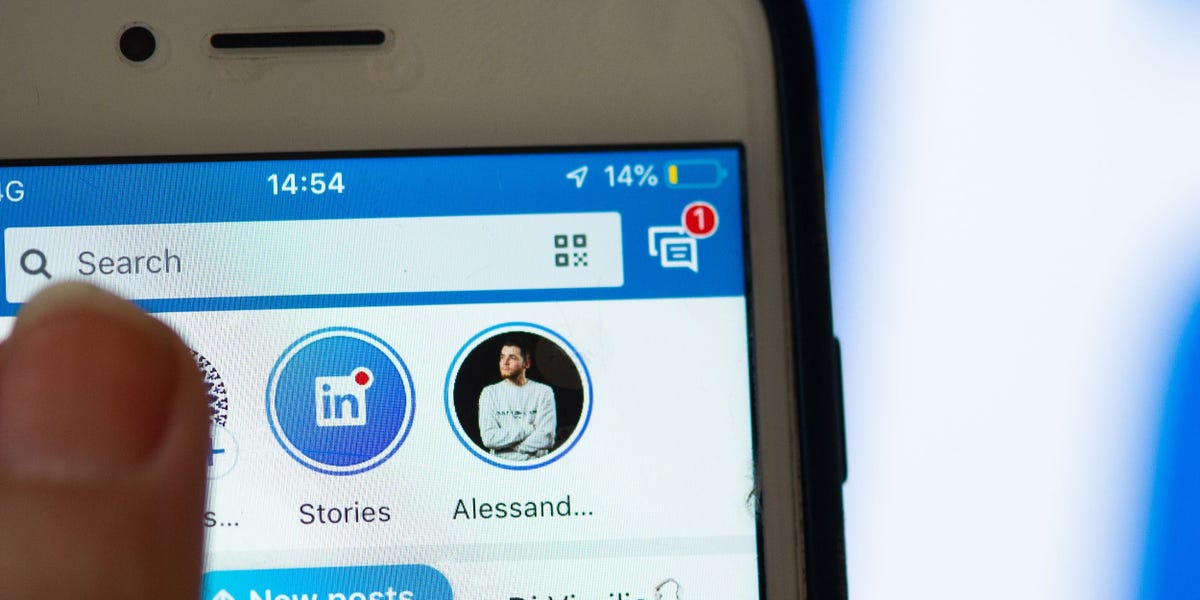 LinkedIn is testing out new ways to bring audio-only content onto its platform as interest in the medium surges.

The Microsoft-owned company is the latest tech platform to dip its toe into audio. Newcomer audio chat-room app Clubhouse has added millions of users in the last year and inspired a slew of copycat products from companies like Twitter, Facebook, and Spotify.

One feature LinkedIn appears to be testing is live audio rooms featuring a set of speakers and listeners (similar to Clubhouse), a mock-up of which was first shared on Twitter by app researcher Alessandro Paluzzi.

“We’re doing some early tests to create a unique audio experience connected to your professional identity,” Suzi Owens, a LinkedIn spokesperson, confirmed to Insider. “We’re looking at how we can bring audio to other parts of LinkedIn such as events and groups, to give our members even more ways to connect to their community.”

Originally designed as a networking app for job seekers and professionals, LinkedIn has been investing in new tools for content creators in recent months, adding a “Stories” feature akin to Instagram’s and Snapchat’s offering last year and a new “creator mode” on Tuesday.

LinkedIn may also be trying to capitalize on an uptick in interest in business and investing content on social media.

Clubhouse has become a watering hole for VCs, founders, and professionals looking to network together. It’s drawn in big names in the business world like Elon Musk and VCs like SignalFire’s Josh Constine (a Clubhouse investor), who hosts conversations on the app with executives like Slack CEO Stewart Butterfield.

“I fell in love with Clubhouse during the early days of the pandemic when it became this incredible outlet to continue meeting people,” Constine told Insider. “Clubhouse is an incredible place for spontaneous ad hoc talks.”