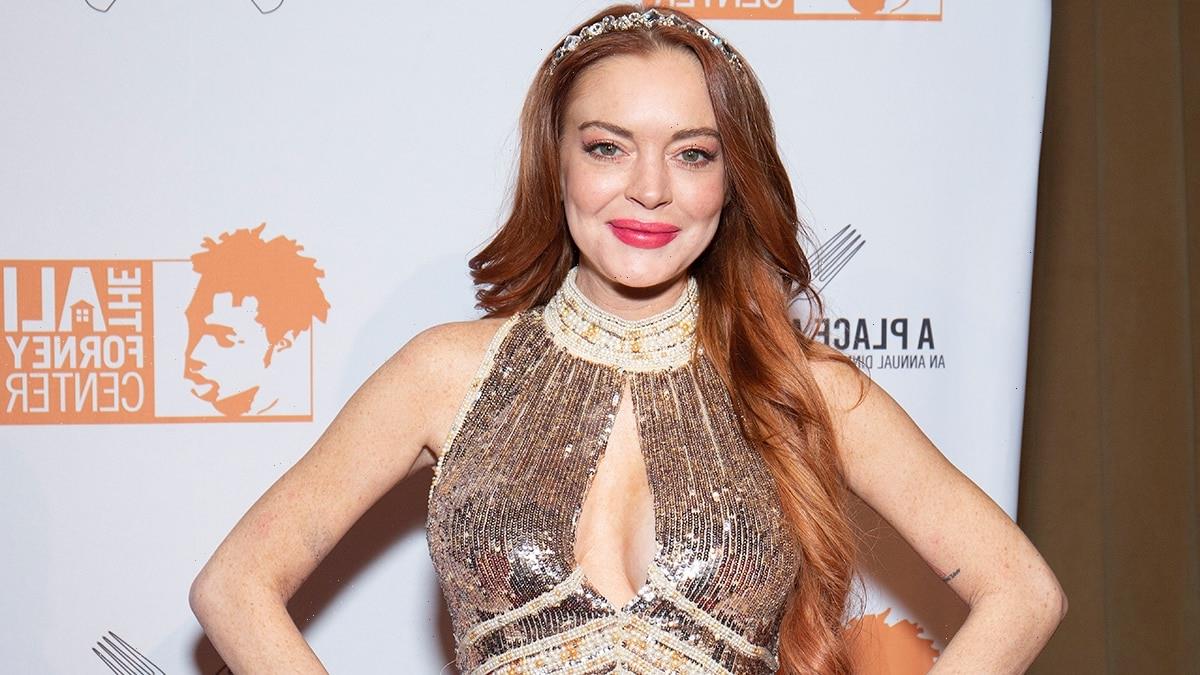 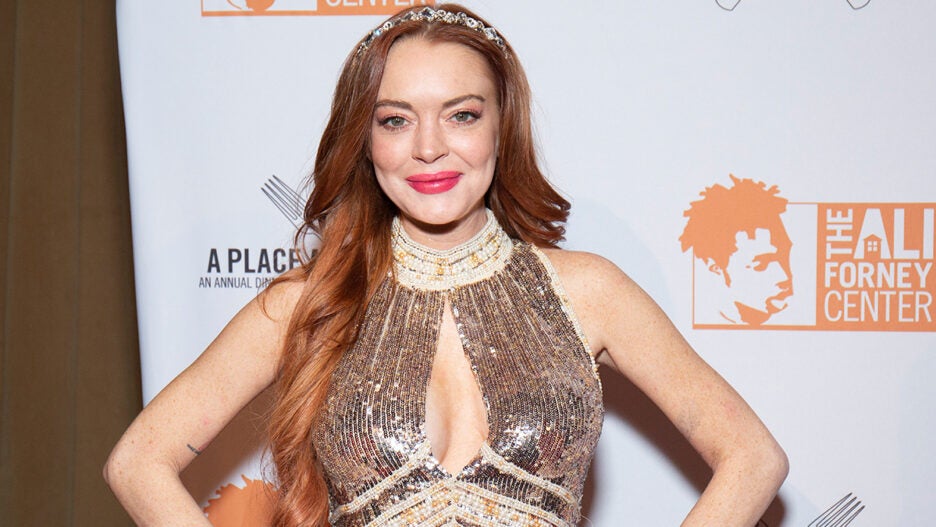 Lindsay Lohan is returning to the movies and will star in a holiday-themed romantic comedy that is set at Netflix, the streamer announced Monday.

Lohan will star in the untitled film as a newly engaged and spoiled hotel heiress who suffers amnesia in a skiing accident and finds herself being cared for by a handsome, blue-collar lodge owner and his precocious daughter, according to the film’s logline released on Twitter.

No other cast has been set for the film.

The Lohan film is just one of many movies that are part of Netflix’s litany of holiday films, including movies such as “Jingle Jangle” or “A Christmas Prince.” However, the film is not expected to begin production until November of this year, so the film isn’t expected for release until 2022 at the earliest.

The film is produced by MPCA’s Brad Krevoy and Riviera Films’ Michael Damian. The film’s executive producers are Amanda Phillips and Eric Jarboe.

Lindsay Lohan is represented by APA.