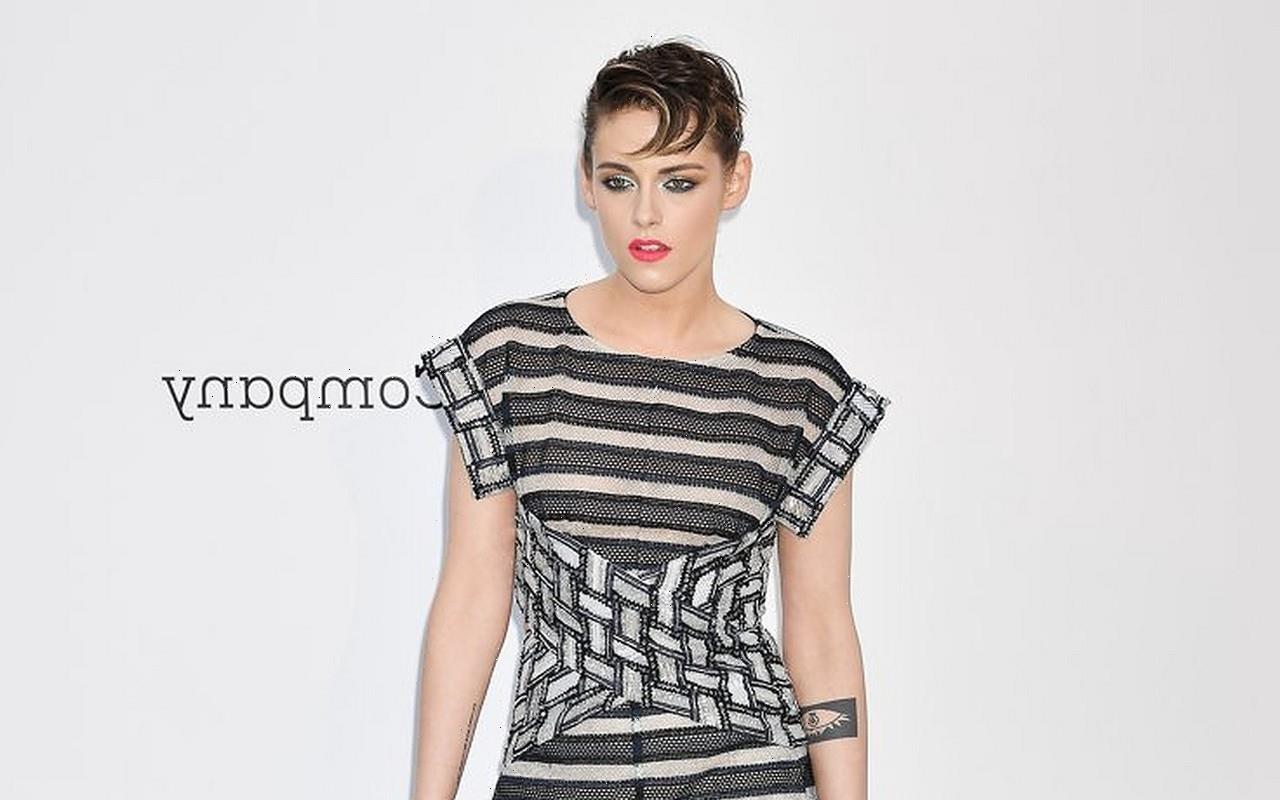 The ‘Twilight’ actress is keen to take on the double duty as a baddie and also love interest for super spy James Bond in the next installment of 007 franchise.

The “Spencer” actress has revealed she would love to star in a 007 movie and suggested she could combine the roles of Bond girl and Bond villain.

Kristen told the Daily Mail newspaper’s Baz Bamigboye column, “I would do a Bond movie, oh yeah! (I would play) the Bond girl who is the bad girl… who is the villain! I could play both parts.”

“I haven’t done a baddie, yet. I do like playing the good guy… but maybe I need to cross to the other side.”

Kristen explained she enjoyed the latest Bond movie, “No Time to Die“, because it stars her friend Lea Seydoux – her co-star in upcoming horror film “Crimes of the Future” – as 007’s love interest, Madeleine Swann.

“Lea is one of the coolest people I’ve ever met,” Kristen raved.

She is next readying her directorial debut “The Chronology of Water“.

“We’re casting right now,” she gave update on her passion project in a recent interview. “We’ve been putting together and have been thinking about this for a really long time. I’m so stoked.”

“There’s actually no part for me,” she added. “I guess depending on who plays (main character) Lydia, I could maybe play her older sister but probably not. I keep trying to figure out a way to get in there but I don’t think so.”