Jurassic World was the epic Steven Spielberg reboot nobody knew they needed. The Jurassic Park movies are iconic with some of the best characters portrayed by Sam Neill, Laura Dern and Jeff Goldblum. But now these stars returning to the franchise, when will fans get the chance to watch the long-awaited movie?

Chris Pratt and Bryce Dallas Howard were brilliant leads, and have brought new life to a franchise which captivated so many fans for decades.

It was revealed in September 2019, however, that these two would be joined by three of the original cast of Jurassic Park: Sam Neill, Laura Dern and Jeff Goldblum.

This will, of course, make Jurassic Park nerds ecstatic, and many fans are champing at the bit to find out when they will get to see their beloved dinosaur experts in action. 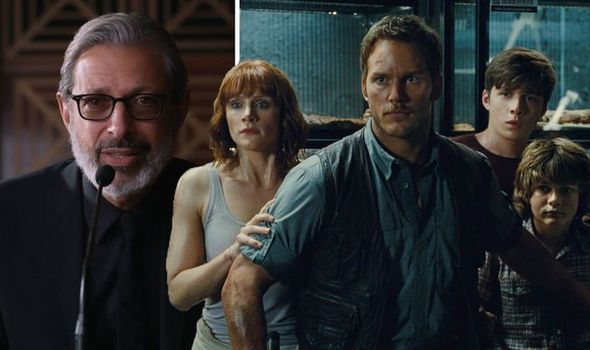 While the dates of the film’s release are in no way finalised, the filming and production dates are clear after actress Laura Dern teased the reunion.

In a recent Instagram post, Dern shared a simple image of two chairs, with the names Dr Alan Grant and Dr Ellie Sattler on the back.

The image eas accompanied with a caption: “Day One, hello old friend” certainly suggesting filming is now underway as of the beginning of August. 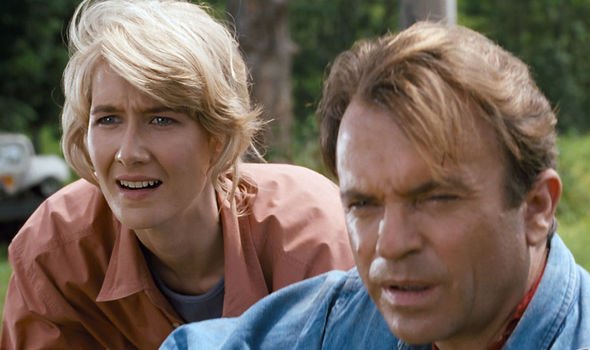 He said: “Well, I guess those dinosaur movies are kind of scary.

“And we’re gonna do another one of those around these parts come this summer.”

“Colin Trevorrow as the great director is going to be writing and directing it. And I can’t wait.” 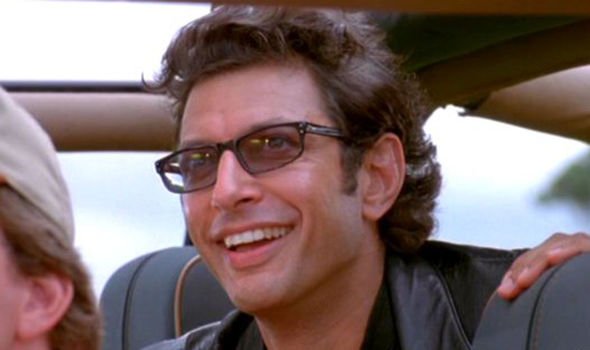 Not only will the movie be shot in the Summer of 2020, but it will be in the UK, most likely at Pinewood Studios, which was the production venue for Jurassic World: Fallen Kingdom.

Universal Pictures has suggested the release date would be June 11, 2021.

Of course, due to COVID-19, it was expected this film could have been pushed back or fiming even postponed entirely due to the pandemic.

However, the team have clearly got it together and are starting on set once again. 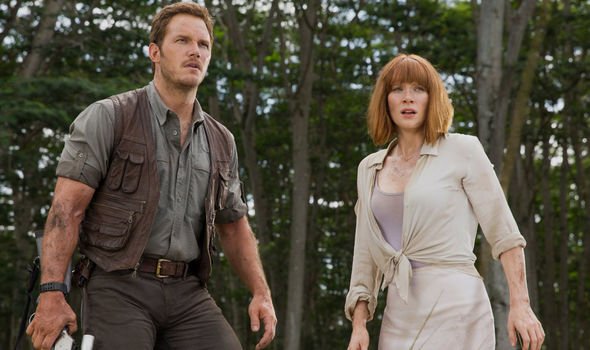 Dallas Howard and Pratt are expected to reprise their roles, however little is know about how the three original cast members will add to the movie, meaning it may be that they play entirely new characters.

However, with their joint dinosaur expertise from the Jurassic Park movies, it would seem more likely that they will step into the shoes of Dr Alan Grant (Neill,) Dr Ellie Sattler (Dern,) and Dr Ian Malcolm (Goldblum.)

Goldblum has even cameoed in the rebooted films before, playing Ian Malcolm in a short courtroom scene at the end of Jurassic World: Fallen Kingdom.

In the scene, Dr Malcolm declared that humans and dinosaurs must learn to co-exist, meaning the third film will likely be based around those themes.

Goldblum also spoke to Chris Evans about his surprise collaboration with Miley Cyrus, saying: “When we were putting this album together, we had this idea of having interesting, delicious singers on it. Unexpected from unexpected places.

“And, you know, I just tried to make contact and somehow did.”

“We sent videos back and forth to each other. Then we recorded our part.

“She recorded her part and we put it all together. I couldn’t be more thrilled. She’s just spectacular.”

Jurassic World: Dominion is expected to be released on June 11, 2021