The idea that the media printed photos like this and “it can’t phase me anymore is dope,” actor says 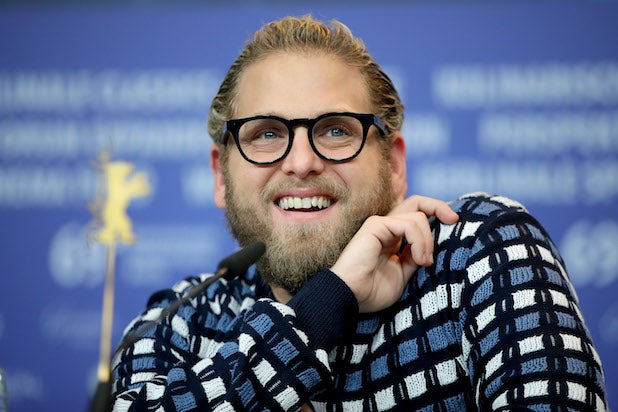 Jonah Hill has gotten over his decades-long battle with body insecurity and is telling all those kids out there “who don’t take their shirt off at the pool” that they are “wonderful and awesome and perfect.”

Hill took to Instagram Friday night after The Daily Mail posted a picture of him changing shirts following a recent surf session. The Oscar-nominated actor attached the article – photos and all – and, in the caption, he opened up about his longtime anxiety about body issues.

The “War Dogs” and “Superbad” star said he never felt comfortable taking his shirt off in the pool, even around family and friends, until his mid-30s, adding, it “probably would’ve happened sooner if my childhood insecurities weren’t exacerbated by years of public mockery about my body by press and interviews. So the idea that the media tries to play me by stalking me while surfing and printing photos like this and it can’t phase me anymore is dope.”

Now, Hill wants to encourage and support kids who, today, are like he was at their age and tell them they are “perfect” as they are.

“I’m 37 and finally love and accept myself,” he wrote. “This isn’t a ‘good for me’ post. And it’s definitely not a ‘feel bad for me post’. It’s for the the [sic] kids who don’t take their shirt off at the pool. Have fun. You’re wonderful and awesome and perfect. All my love.”

Hill then added a coda: “Oh and Daily Mail, not even you can take that smile from my face,” complete with a winking smiley face.

Hill previously addressed his struggles with weight fluctuation during a 2018 interview on “The Ellen DeGeneres Show,” saying, “I became famous in my late teens and then spent most of my young adult life listening to people say that I was fat and gross and unattractive.”

He said it wasn’t until years later, while directing “Mid90s,” that he realized “how much that hurt and got into my head.”